Call of Duty: Mobile Grosses $87 Million In Global Spending With Over 172 Million Downloads In Its First Two Months 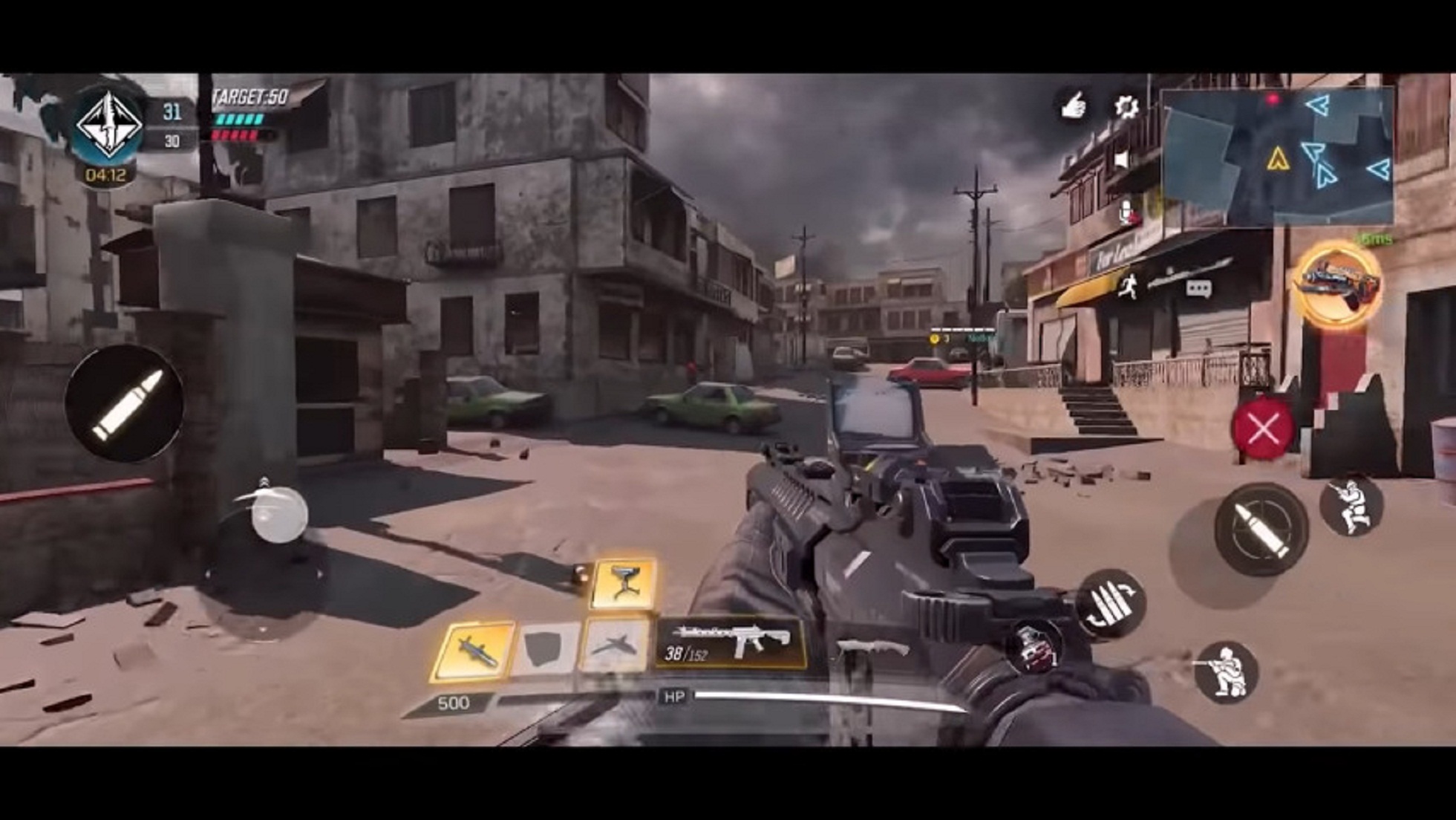 Call of Duty: Mobile has grossed over $87 million in its first two months in global spending and approximately 172 million downloads from the two leading app stores.

In terms of revenue, Call of Duty: Mobile got most of its earnings in October, grossing over $55 million compared to what they made in November, which was approximately $31 million in November.

The countries with the most in-game spend are listed in the hierarchy as follows:

• The US accounts for the most significant contributors to the revenue, with players based there spending over $36 million, which totals a 42 percent overall.
• The Japanese players consist of the second-biggest spenders averaging over $11million, or roughly totaling 13.2 percent.
• The Brits made the third spot as the third of the top three countries with player spends of $2.6 million, totaling a 3 percent overall.

Also, other countries that contributed to the majority of revenue but not as the top three listed above. In terms of downloads, the game was downloaded most also in the US, then other countries like India and Brazil.

While the Google Play Store generated the majority of downloads—which amounts to over 52 percent or accounted for 89 out of the 172 million—,the iOS app store staked nearly 83 million downloads totaling 48 percent overall.

According to the compilation of the report gathered by Sensor Tower, they noted: ‘While spending in the game has dropped from its post-launch highs, it is consistently high in the top 25 grossing titles in its vital markets.’ The report also pointed out that, ‘With new features and content beginning to roll out at a faster pace, we’ll gladly expect to see more peaks in spending during the coming months.’ It went on to stress that, ‘Call of Duty: Mobile continues to stand for one of the most successful examples of bringing an already successful console and PC game to the mobile market.’

The report stated: ‘There were over 3.4 million apps available globally across the App Store and Google Play Store in 2018, a boost of 65 percent from the 2.2 million apps that were available in 2014.’ It continued saying, ‘Moreover, the percentage of apps that have been downloaded at least 1,000 times has since dropped during the same period, from 30 percent in 2014 to 26 percent in 2018.’

So, what the report is trying to say is in a continually evolving market where most game publishers are fighting against publishers taking the most substantial portion of the market, it’s crucially essential to stand out among the competition to remain valuable to players.