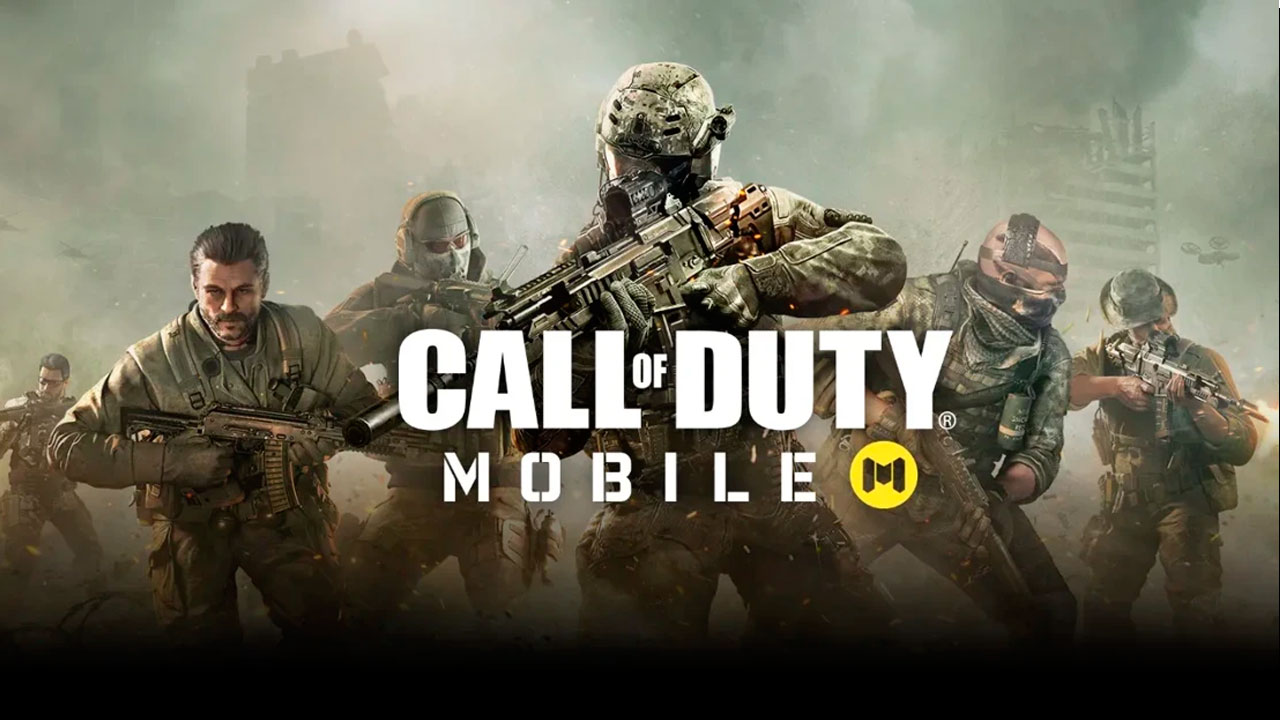 According to numerous leaks, there’s some new content coming to Call of Duty: Mobile soon, and some of it is rumored to be attached to the game’s third season.

Earlier this week, a Twitter user dedicated to Call of Duty: Mobile news leaked a screenshot of the Sniper Challenge variant, but the mode has since been confirmed. In addition to confirming it, the challenge will be added to the application on January 3.

The developers haven’t gone into detail about the new battle royale variant, but it seems to be self-explanatory, as players will more than likely only be allowed to use a sniper rifle during matches. Like with a traditional battle royale mode, COD: Mobile’s Sniper Challenge will allow players to go in solo, as part of a duo, or in a group of up to four players.

As of this writing, it’s unclear if the new challenge will be a permanent addition, or if it’ll be temporary.

In other Call of Duty: Mobile news, the game’s second season is about to end, and there will be new content added for its third season, which is currently scheduled to begin on January 22. As of right now, most of the content that’s related to the mobile game’s third season has been kept private by the developers, but a data miner might have leaked some of it ahead of schedule.

In a YouTube video, which can be seen below, the new character skins for Call of Duty: Mobile’s third season are shown. Of course, this hasn’t been confirmed by the developers, but the leaks regarding COD’s mobile game tend to be spot on.

If the above video proves to be accurate, then the skins that are coming to Call of Duty: Mobile in season 3 have appeared in previous mainline COD games like Black Ops III. So, most of the skins aren’t going to be anything brand new to the game’s community.

There’s also been a rumor going around that some changes are going to be made to the main battle royale mode when season 3 arrives, as fans have begun to notice tiny blue cracks in the sky during matches. As of right now, the cracks could just be a glitch, but some are speculating that they’re rifts, which are used in Fortnite as a way of getting around the map.

With the third season of Call of Duty: Mobile being right around the corner, the rumors and speculation surrounding it will be confirmed or denied in the coming weeks.

Double XP Weekend Is Live For Call Of Duty: Modern Warfare So Get Grinding While Playing The LTM Grind

Here's How The Destiny 2: Eververse Store Shows Us How Bad All These Microtransactions Can Actually Get