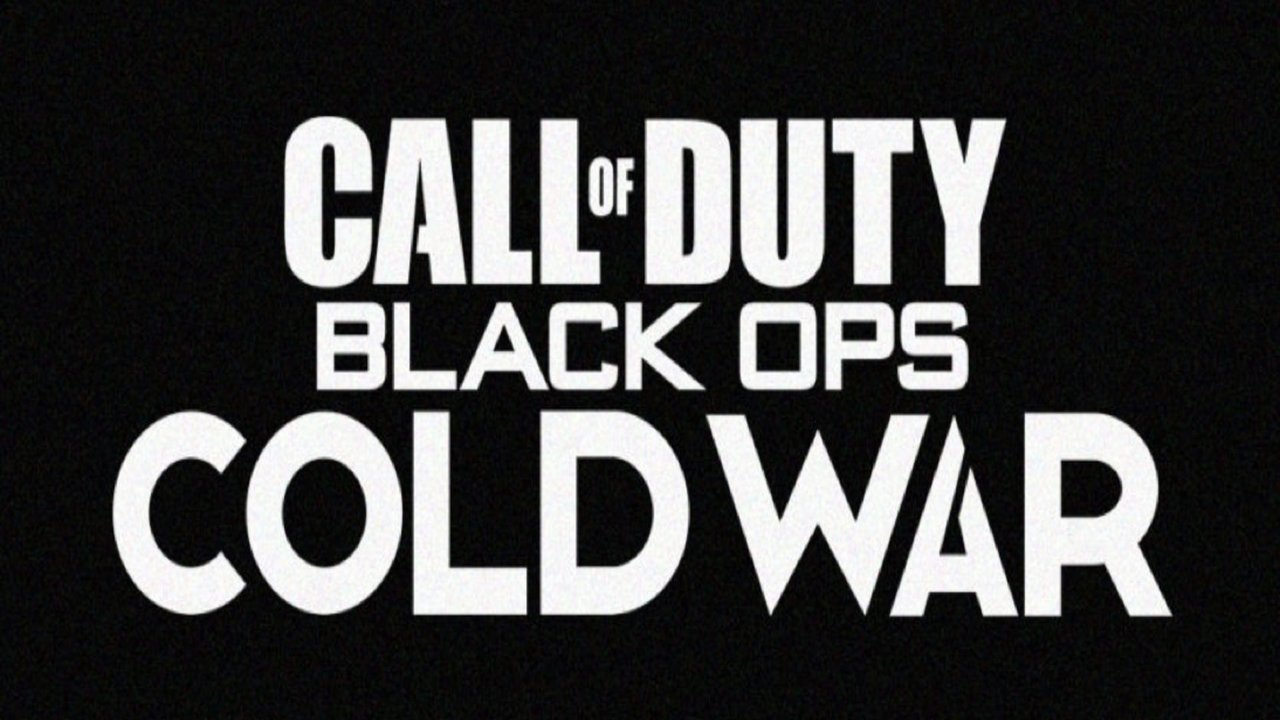 The title and the setting for this year’s Call of Duty game have been one of the worst kept secrets in gaming, as all signs point to it being called Call of Duty: Black Ops Cold War, with it being a soft relaunch of the Black Ops series, similar to what Infinity Ward did with Modern Warfare last year.

As of this writing, Activision hasn’t confirmed anything regarding Call of Duty: Black Ops Cold War, but they probably will soon, as a promotion for a year’s worth of double XP has been seen on Doritos bags. On Saturday, renowned Call of Duty leaker The Gaming Revolution shared a photo of the aforementioned double XP promotion, which you can check out below.

These are the two Doritos Double XP promotional images that I was DM'd earlier from an anonymous source for Call of Duty 2020 Black Ops Cold War. I was too worried about copyright issues to post them earlier but since CharlieIntel shared them I (assume?) they're safe. pic.twitter.com/yvvjH7CvKU

By this time last year, Infinity Ward and Activision had already revealed Call of Duty: Modern Warfare, but as of right now, there hasn’t even been a tease for the rumored Black Ops Cold War. But, given that it’s still on track to be released in September/October, it should get officially revealed soon.

There’s a rumor going around which suggests that Sony’s next State of Play will happen on Thursday, August 6, which is where many believe that Call of Duty: Black Ops Cold War will finally be revealed. It’s worth noting that Sony hasn’t confirmed that their next State of Play is coming on August 6, but if it is, then we’ll likely see this year’s Call of Duty game at some point during the live stream.

About a week ago, there was another Call of Duty: Black Ops Cold War leak, with this one revealing the full list of campaign missions for the game, which you can check out below.

In addition to the full mission list leaking, there was an application called The Red Door that recently appeared on the Microsoft Store, and it featured the following ID tag: COD2020INTALPHA1, which led many to believe that it’s the alpha for the Black Ops relaunch.

Also, the application featured the following description: “There is more than one truth. If you go looking for answers, be ready to question everything and accept that nothing will ever be the same. The Red Door awaits, do you dare step through it?”