Call Of Duty 4: Modern Warfare Is Free For PlayStation Plus Members 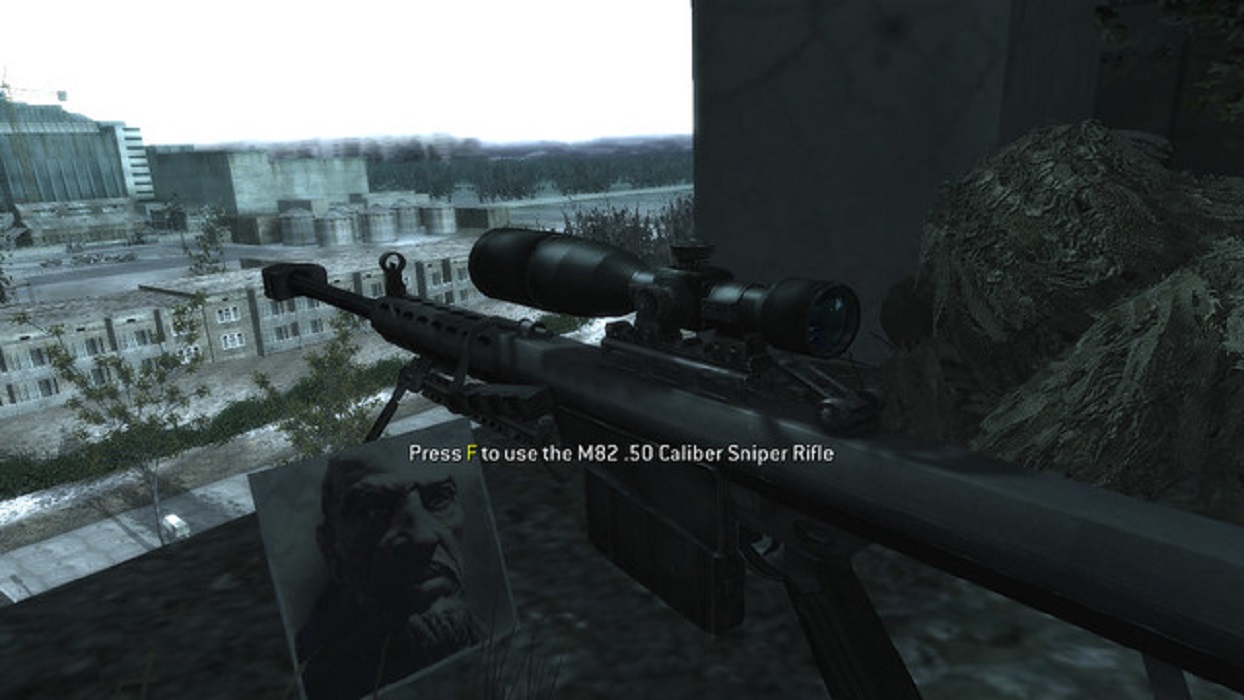 For those that have the PlayStation 4 and a PlayStation Plus membership, they can download the hit classic Call of Duty 4: Modern Warfare for free. This is an incredible deal for PlayStation users. This Call of Duty title is one of the more popular in the franchise and stands out in so many ways.

Developed by Infinity Ward and published by Activision, this amazing entry in the series focuses on present-day issues of combat. Originally, this was a huge chance for Infinity Ward and the Call of Duty franchise. These games used to be so reliant on focusing on WWII battles. Despite this chance, the modern-day battlefield turned out to be the perfect arena for war.

The various weapons in this game are truly breathtaking to use. There’s a good mix of light and heavy-duty weapons, as well as a wide variety of grenade options. At certain points, you even get to man an AC 130 gunship. It’s a combat experience unlike any other.

The main story is a huge highlight for COD 4. It features a linear storyline, although you get to go back and forth between U.S. Marines and the British S.A.S. The interchanging storylines keep things fresh and give gamers a lot of variety. The enemies in this game are also fun to take down. You’re pitted against Mid-Eastern terrorists, who are hellbent on defeating the Great Satan.

As far as the gameplay, it’s pretty forgiving. If you have any history playing a Call of Duty game, this entry shouldn’t put up much of a challenge. The aiming mechanics are also quite nice. They still seem pretty realistic, which is quite impressive for a game that has been out for more than a decade now.

The enemies that you come in contact with are also a challenge. Their AI mechanics have been dramatically beefed up, making certain missions no easy picnic. There’s nothing better than figuring out what each terrorist’s strategy is upon first contact.

The class-based multiplayer is just as great as it has been. It makes you want to continue playing, so you can get more weapons and a better class ranking. Fortunately, there aren’t any specific skill classes that lock you into a certain role. You’re free to engage in combat however you like.

If you haven’t played Call of Duty 4: Modern Warfare yet or want to revisit it, go to the PlayStation Store immediately. It won’t be available forever. 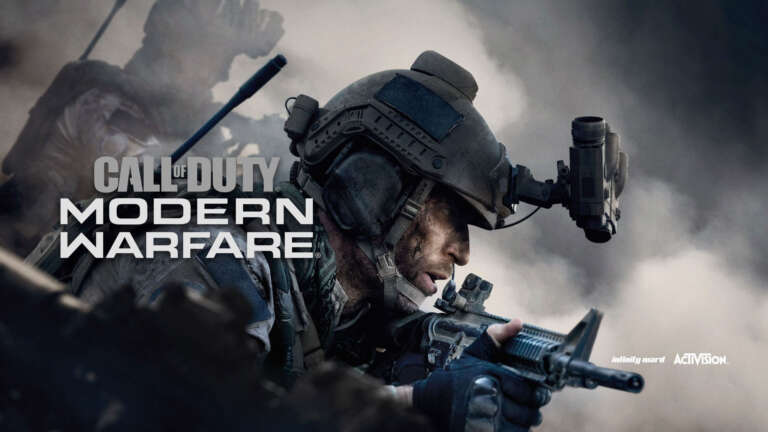 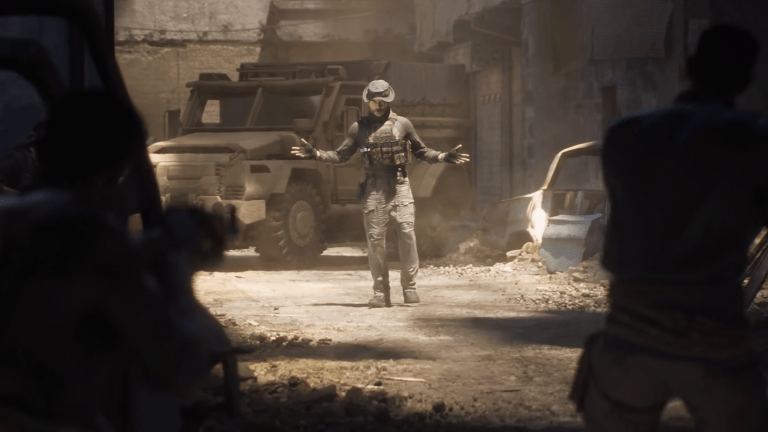 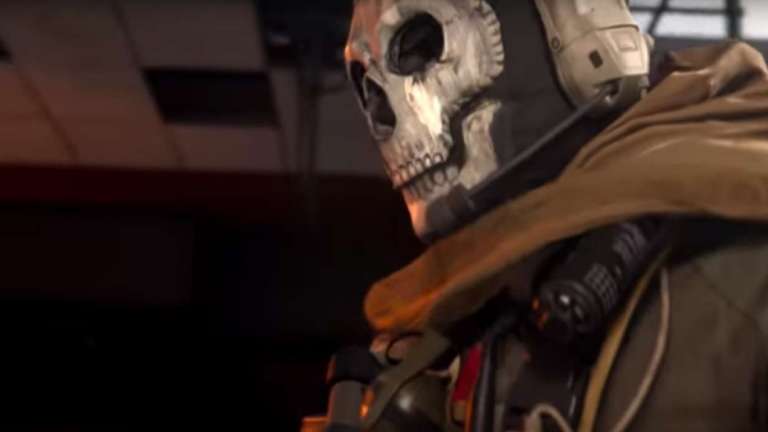