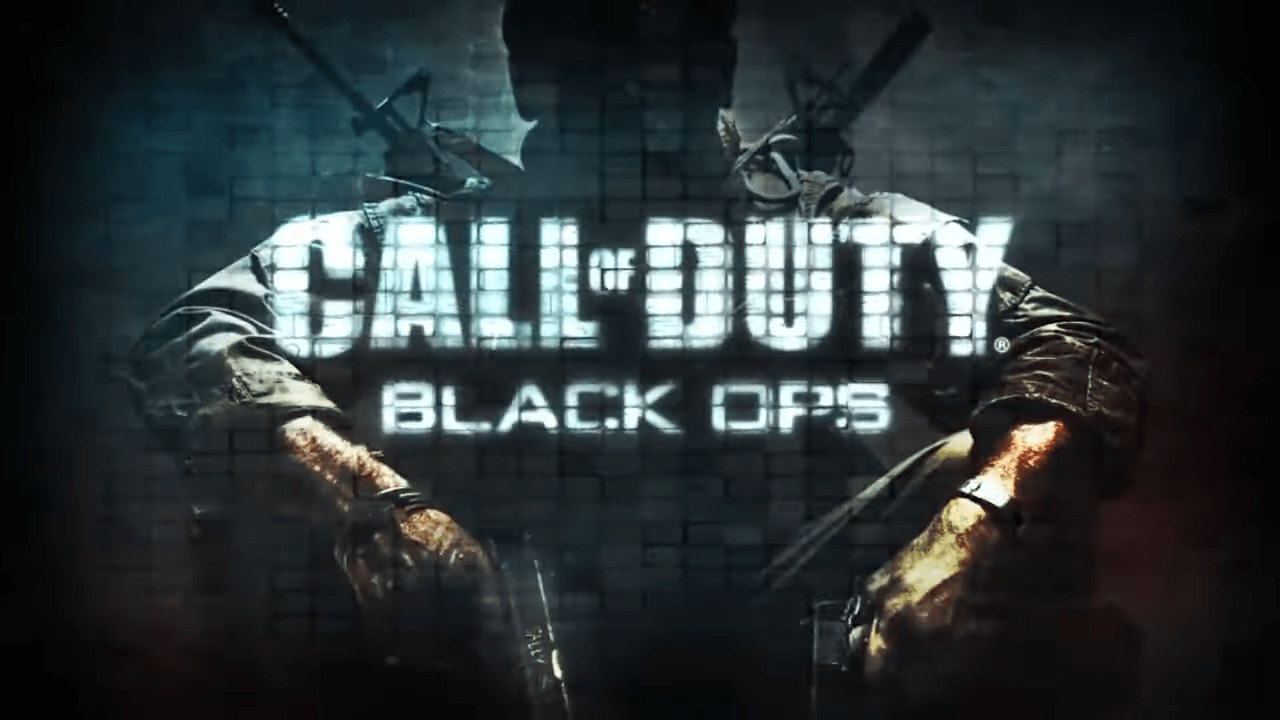 Currently known to the gaming community as Black Ops 5, the new installment in Treyarch’s titular series will reportedly be called Call of Duty: Black Ops Cold War. As the title suggests, the game will reportedly be set during the Cold War, which lasted from just after the Second World War to the early ’90s.

While this information has been found from a number of sources, nothing has been confirmed from Activision in any official capacity. It’s expected that they will confirm the official title soon, as E3 season is coming up and other studios are set to give individual showcases of their own titles.

Despite the title’s lack of official confirmation, Eurogamer has reportedly affirmed that the title will be Call of Duty: Black Ops Cold War, and that it will be released before the holiday season, sometime in October or November.

Treyarch's Black Ops series is returning to its roots with a historical setting.#BlackOpsColdWar #BlackOps pic.twitter.com/hZ6inHBsOs

Supposedly, Black Ops Cold War will be a return to a more traditional era of Black Ops and Call of Duty in general, eschewing futuristic technology and made-up conflicts for a more historical setting.

According to leaks, the game will also try to mirror the Cold War, more specifically the Vietnam War era, more closely than the original Black Ops did.

Black Ops Cold War’s release date is coming as a bit of a surprise, however. Black Ops’ newest installment is coming a year earlier, breaking the normal cycle of time in which Treyarch’s series releases its usual game.

Supposedly, Activision scrapped Sledgehammer’s project in favor of Black Ops Cold War, likely due to the success of Modern Warfare and Warzone. Modern Warfare was a return to form for Infinity Ward as well and saw record-breaking sales.

In fact, Modern Warfare was Activision-Blizzard’s best digital opening ever, so it’s no surprise that the publisher is trying to capitalize on nostalgia and old-school sentiment.

Assassin's Creed Valhalla Will Tackle The History Of Viking Colonization Of England, According To The Game's Creative Director