Bungie Is Not Focusing On Destiny 3, Instead They Are Working On Creating New Content For Destiny 2 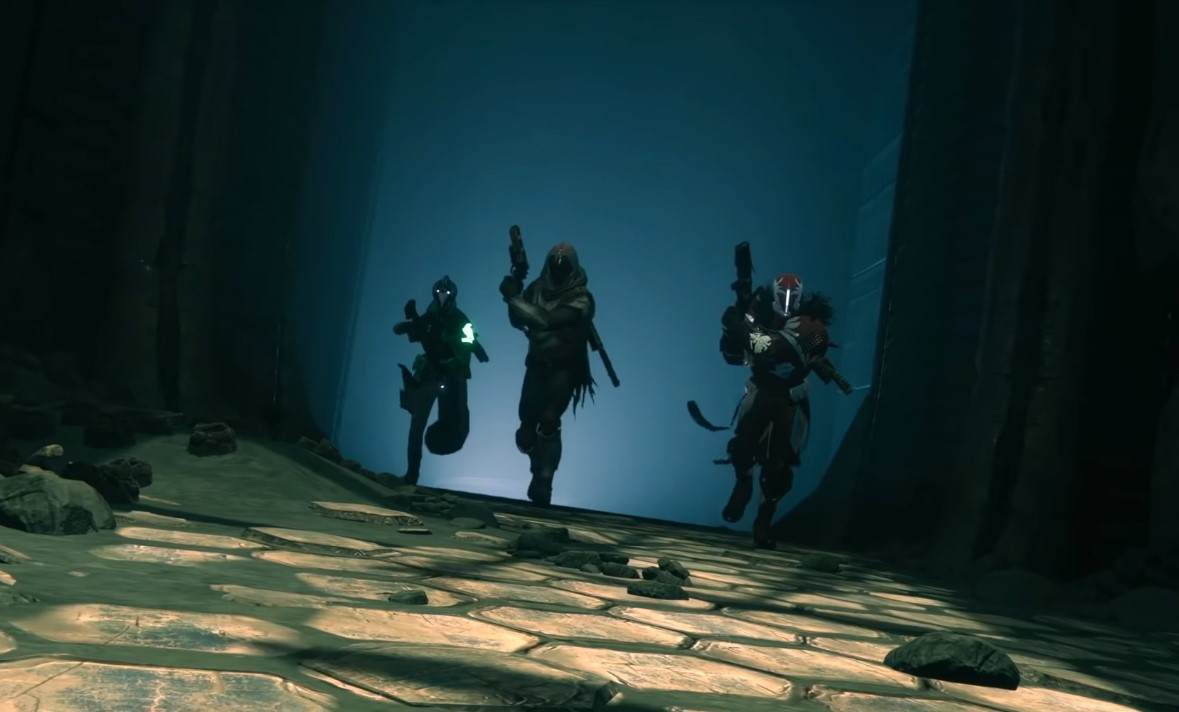 A recent interview with Bungie communications director, David Dague, claimed that Destiny 2 is the primary focus of the studio for the foreseeable future. The studio has long been silent about any news regarding Destiny 3, and if this fact is right, then it will be a longer wait than initially expected for the sequel.

It is not all bad as the studio has some “cool stuff” in mind for the game. Destiny 2 is their first title since splitting from Activision, and they plan to make it last as long as possible, solidifying the sequel into the best possible game it can be. In this interview, Dague also admitted that he was no fan of the Hunter Guardians due to their capes and knives being easily ridiculed.

David Dague stated that “I don’t have any good announcements to make about the next bold moves we’ll make in the franchise. Right now, our commitment and our attention is to make the seasons that will unfold over the course of the next year interesting and sustain a perennial story arc that will keep players engaged.”

Fans of Destiny 2 will be delighted to hear this news as it means more content for their game. Sadly, this also means that those looking forward to Bungie’s breakout sequel will have to wait a bit longer. Although the studios have designs for and is working on the title, it will be a bit longer before fans can experience the game’s continuation.

“To create some fun interactions with the community, I like to stoke the rivalry. But I appreciate every class of Guardian. The way they complement each other, the way they counter each other, the way they create healthy competition in the Crucible or good cooperation and collaboration in something like a strike or a raid. It’s just so easy to pick on, with their capes and their knives. So it’s just something we do for a little bit of fun on social media. ” Dague stated when asked about past comments on Hunters.

Whether or not you like the Hunter class, the Destiny 2 Twitter throws shade at everyone eventually. The active social media profiles are a great way for fans to interact with the larger community, have some laughs, and poke fun at the other classes.

Destiny 2 is continuing to see growth in its community. Fans everywhere are defining their niche inside the title and battling their way through the Crucible to become, in some ways, famous. The game is a great advancement in the original concept founded in Destiny, and although fans will have to wait, Destiny 3 is sure to be an even greater advancement.

In case you had not heard Destiny 2 is free on all platforms. Although the free version does not include the more recent expansions, the game still jumpstarts players so they can get right into the action and enjoy the core game content without paying a cent. Destiny 2 can be found on PlayStation 4, Xbox One, PC, and Google Stadia for download.