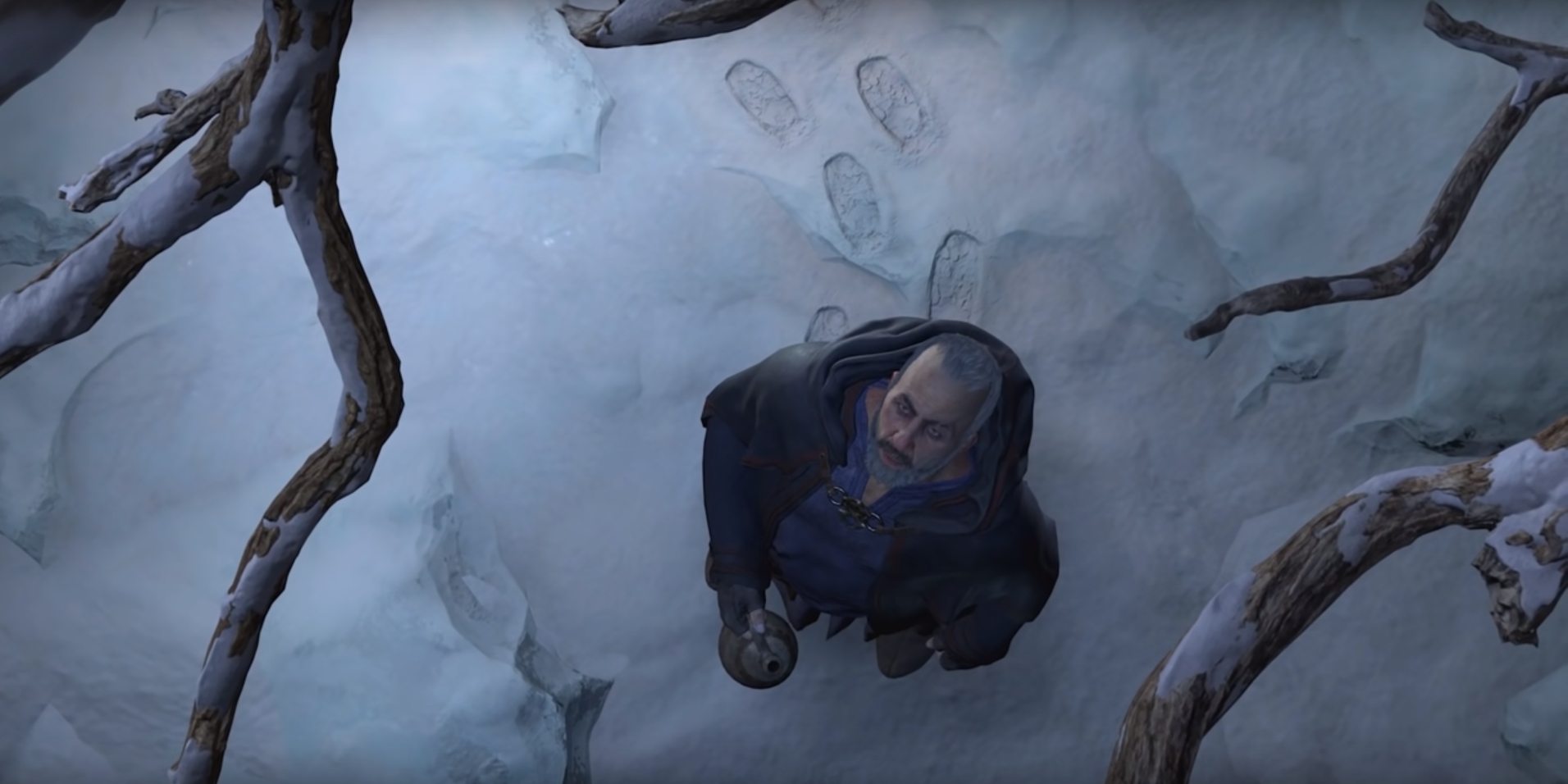 It’s been a great month for fans of the Diablo franchise. Diablo III is getting new cosmetics to celebrate the announcement of Diablo IV, as well as a new season starting today. Diablo: Immortal remains relatively irrelevant so no one has to hear about it. Good times all around, really.

Of course, nothing is better than the long-awaited announcement of Diablo IV, which has taken much of the gaming community by storm. There isn’t much information to go around, but Blizzard keeps slowly trickling things out.

In terms of the things we know about, we’ve been told about the five zones that will be playable upon release. The Fractured Peaks is arguably the most mysterious of these, as there’s even less information on it than the others.

The Diablo wiki describes the zone thusly: “Rocky, mountainous surroundings have kept most visitors away from this frozen landscape. Devout monks seeking refuge in the isolation of the Peaks find enlightenment, blissfully ignorant of the horrors lurking beneath the crags.”

🛠️ System Design in Diablo IV (P.1)
We dive into some of the most talked-about topics.

Really, that description is most of what we have on the zone. The isolationist nature of the zone has stopped us from ever visiting it before, and aside from maps and geographical appearances, players have yet to journey there in the franchise.

The primary denizens of this land are sects of monks and priests that have sought and found the peace of the mountains. Despite their peace on the surface, the caves and crags of the Fractured Peaks hold countless terrors waiting to carve apart our adventurers.

Geographically and aesthetically, the zone somewhat resembles the Arreat Peaks that players explored in the final act of Diablo II. There’s plenty of differences, as Arreat Peaks was home to a massive warrior society and reflected that, but the mountainous, snowy climate offers a bit of familiarity to long-time players.

Other than that, most of what we know is just inferred rumors. Given that we’re told monks make the Peaks home, could this be a hint that the monk class from Diablo III will be returning? Scosglen is home to druids and we’ll be seeing them again, so maybe we’ll see the release of a monk at some point during the development phase.

Either way, more information is sure to come on these mysterious, isolated mountaintops. Once the time finally comes to revisit Sanctuary, adventurers will have to be careful with their footing unless they want something to pull them deeper into the countless caves of the mountainside.