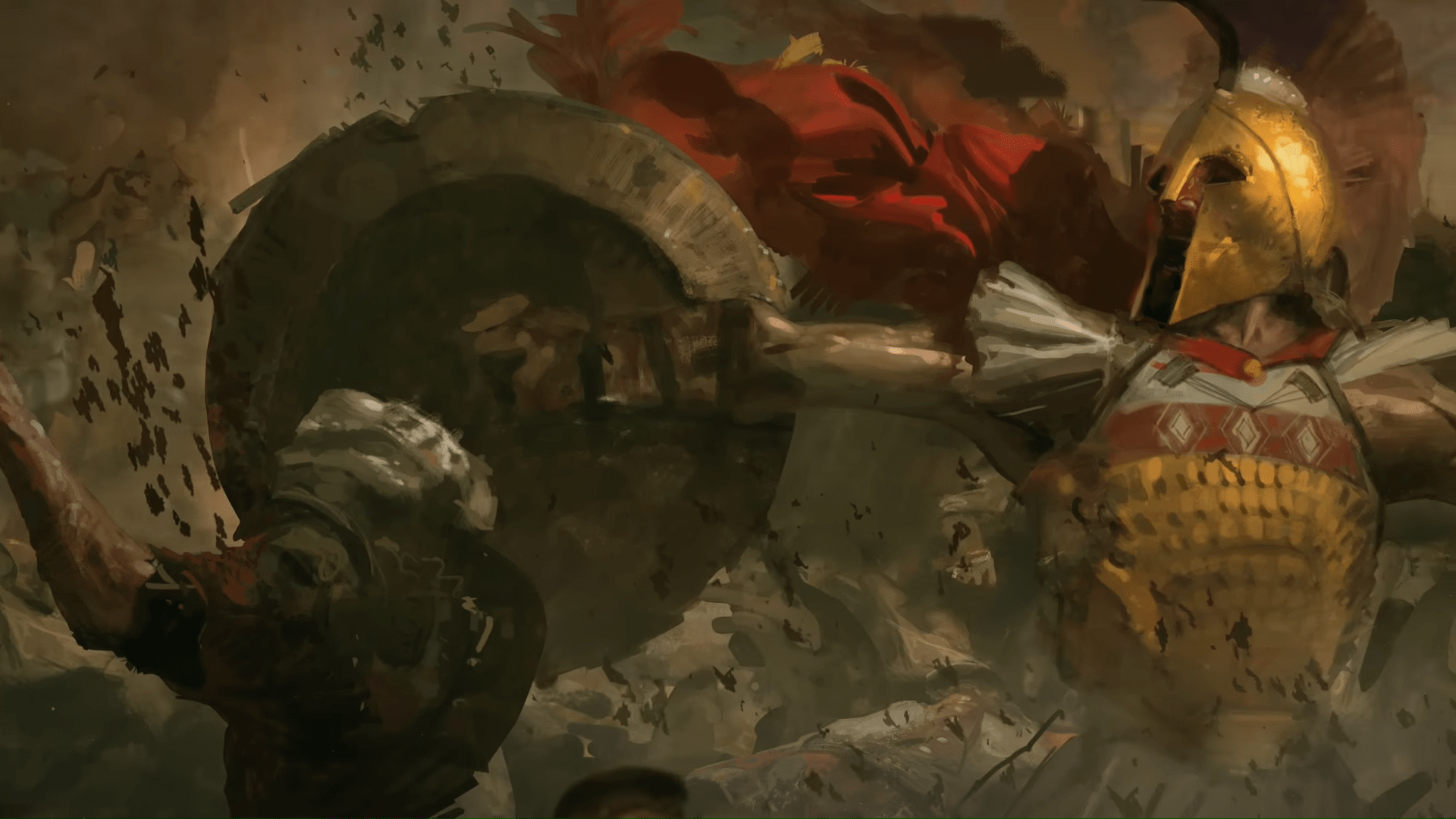 The news of Microsoft’s new Age of Empires studio came as a sidenote to the announcement of Double Fine joining the list of developers the company now has its disposal. With this new studio for AoE comes a refocusing on the game’s legacy and more money pumped into the future of the franchise.

Age of Empires’ new studio is headed up by veteran game manager Shannon Loftis, who has been with Xbox for 23 years, and Peter Wyse, head of publishing for Microsoft. Alongside this dedicated leadership for the franchise, the blog post also states that Microsoft is “committing more resources” to the game franchise.

A whole new studio for AoE? This is good news for fans of the series who’ve been patiently awaiting news of Age of Empires IV. The game got an announce trailer way back in 2017 but since then its been very quiet. There was nothing at E3 about the IV game in the franchise, though we did get a glimpse of a remastered, remastered version of Age of Empires II.

From an interview at E3 with Adam Isgreen, Creative Director of Age of Empires, we’re going to get some more information towards the end of 2019. As the old games in the series get their remastered versions, there’ll be nothing left for the studio but to tell the fans more about the newest game. There’s still a large player base on AoE II to this day, with a recent online World Cup and ongoing competitive tournaments.

The studio behind the original Age of Empires titles, Ensemble Studios, was integrated into Microsoft in 2001 and operated as an internal developer until 2009. Age of Empires III was released in 2005 and was the final outing of the series. With the promise of a whole new development team for the game, hopefully, this fresh team can capture the legacy of the franchise.

With the addition of Double Fine and the studio for Age of Empires’ future development, Microsoft now has 15 unique development teams working on a range of games. The 14 games shown by Microsoft at the Xbox Game Studios show the breadth and depth of the upcoming games on the Xbox Games Pass, available both on console and on PC.

FromSoftware Director On The Similarities Between Elden Ring And Dark Souls