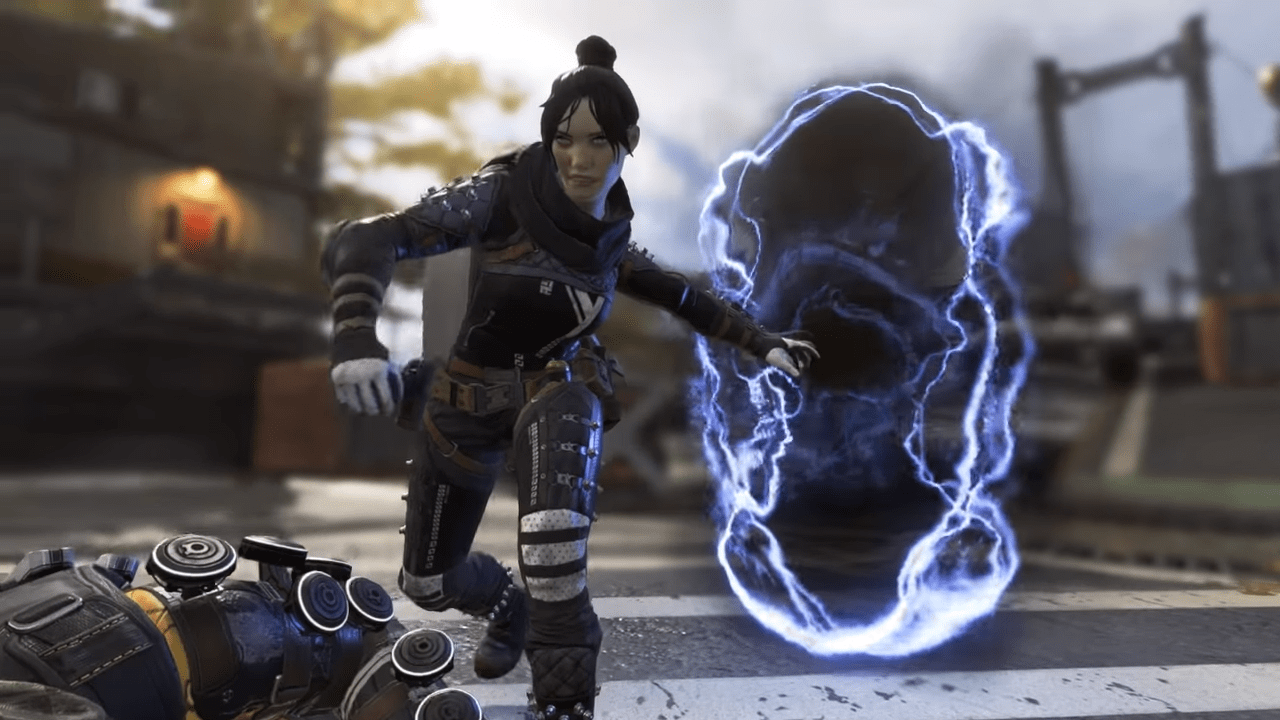 Respawn Entertainment has announced upcoming content for Apex Legends, including challenge events, new legendary skins for Season One, and details about the approaching Season Two. Is it enough to bring back the hype?

Apex Legends’ current battle pass lacks cosmetics, and most of the rewards are badges and trackers. Respawn Entertainment has heard the feedback loud and clear. Fresh content is coming to the game over the next month.

Group up and stay low, the hunt is about to begin. Get your first look at:

There’s a lot here to be excited about. The Apex Elite Queue matches Top 5 teams with other Top 5 teams. Is this the introduction of a basic competitive playlist? There are also brand new Challenge Rewards. Complete the challenges and earn Rare, Epic, and Legendary skins. New Legendary Hunt skins will be available in the store, and two new skins are available for anyone who’s purchased and levelled up the Battle Pass.

Respawn is also improving the Season Two Battle Pass. There are new daily challenges, a reduced time to reach level 100, three new legendary skins and enough crafting material earned over the course of the season to craft a legendary of your choice. It really looks like Respawn has paid attention to the Apex Legends community.

Apex Legends hit the ground running at full speed. Within a month, the newest Battle Royale game had 50 million players. This explosion of success was unexpected, especially by Respawn Entertainment themselves, who to date have released awesome games (like Titanfall 2) but never achieved player numbers like this.

As a result, their plans for new content seemed rushed. They were just unprepared. Job listings popped up across the internet, and it appeared RE was looking for new developers to help with content creation. At the same time, Epic Games was receiving criticism in the press. Fortnite has new content almost every week. Although it’s a boon to its popularity, this consistent content stream means developers have to work 100 hour weeks.

It was always Respawn’s intention to release staggered content rather than brand new features every week. It seems like the community’s patience is finally be rewarded with these impressive content additions. We’ll find out more on about Season Two on June 8th. Some changes to King’s Canyon, or a brand new map? Yes, please!