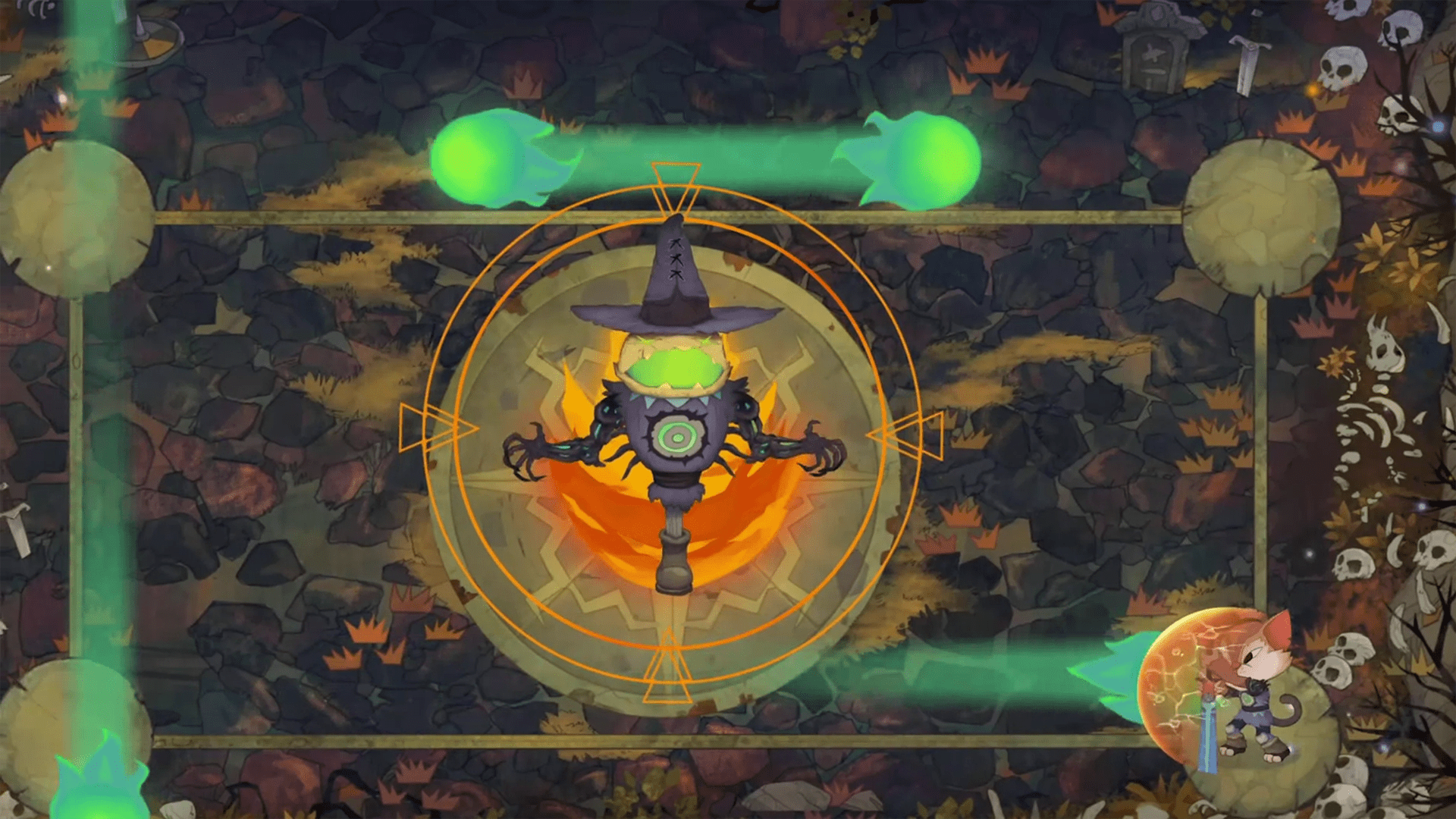 Brain Jacques’ series of novels A Tale of Redwall hosts adorable rodents and forest animals living and adventuring across beautiful landscapes of castles, beaches, and snowy mountain peaks.  The internationally acclaimed series is a poignant staple in the literary journey of many children across the globe, with Brian’s personification of various woodland creatures all struggling to build a world together.

This Redwall series is what immediately comes to mind when initially reacting to the Bound By Blades art style, and that is assuredly a good thing.  In the current RPG environment where the ideal strategy seems to be rehashing previous RPG battle systems, Bound By Blades is a beautiful step away from the constants, enveloping the creative freedom that indie developers so readily trump massive studio’s with.

Bound By Blades combat system appears to operate in a four-square system, where characters stand at a corner to dodge and attack enemies.  Players appear to be able to move corners for an advantage against the enemy and to dodge screen-wise attack patterns from specific bosses.

This four-square-like pattern may initially turn people off, as innovation is ought to do with jaded gamers.  Yet the experience of battles viewed in Bound By Blades thus far is decidedly refreshing and easy to follow; much like more classic RPG battles where the player’s characters are in a line on one side of the screen, and the enemies are on another, the ensconcing combat appears to promise the familiar and unique.

Bound By Blades is now LIVE on Kickstarter!https://t.co/56EqBuf1Yd

Thankfully, the game doesn’t stop just in combat; the land of Ashmyr holds a variety of deadly monsters, and our protagonist must be resourceful in scavenging materials to forge a wide variety of gear to help him in his quest.  Add onto that the ability to pick one of three unique combat styles, online cooperative play, and the ability to raise pets for battle, and it becomes difficult to see why the indie game is currently in danger on Kickstarter for failing to raise enough money in time.

Even with all of this content promised, there’s still more the developer plans on doing, including a rather robust end game dungeon running system. They plan on merging Slay The Spire‘s ‘choose your path to demise’ mapping system with Diablo 3’s rift system of ‘kill faster and get better loot’.

Bound By Blades looks amazing by all accounts in just a small demo, and the amount of content the developer has planned could very well turn this adorable RPG into the sleeper hit of the year.

Of course, with a large slew of promises and planned content, one may begin to feel wary; the more jaded gamers among us may be tired of being burned of developers overpromising and underdelivering.  What the developer has shown thus far looks nothing short of impeccable, even if some scenes seem a bit too simplistic for the taste of some.

With such an absurd amount of promise, it would be an absolute shame if this became the greatest game never made. 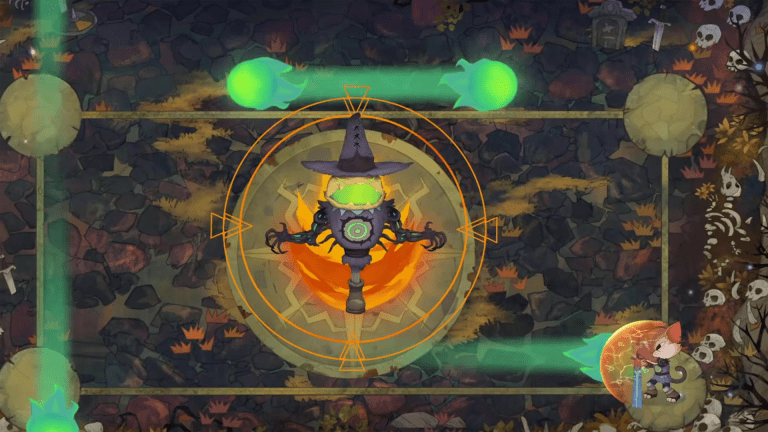