Bloodstained: Ritual Of The Night Is Receiving Updates, Patches To Fix The Switch Issues And Xbox One Glitches Has Been Submitted 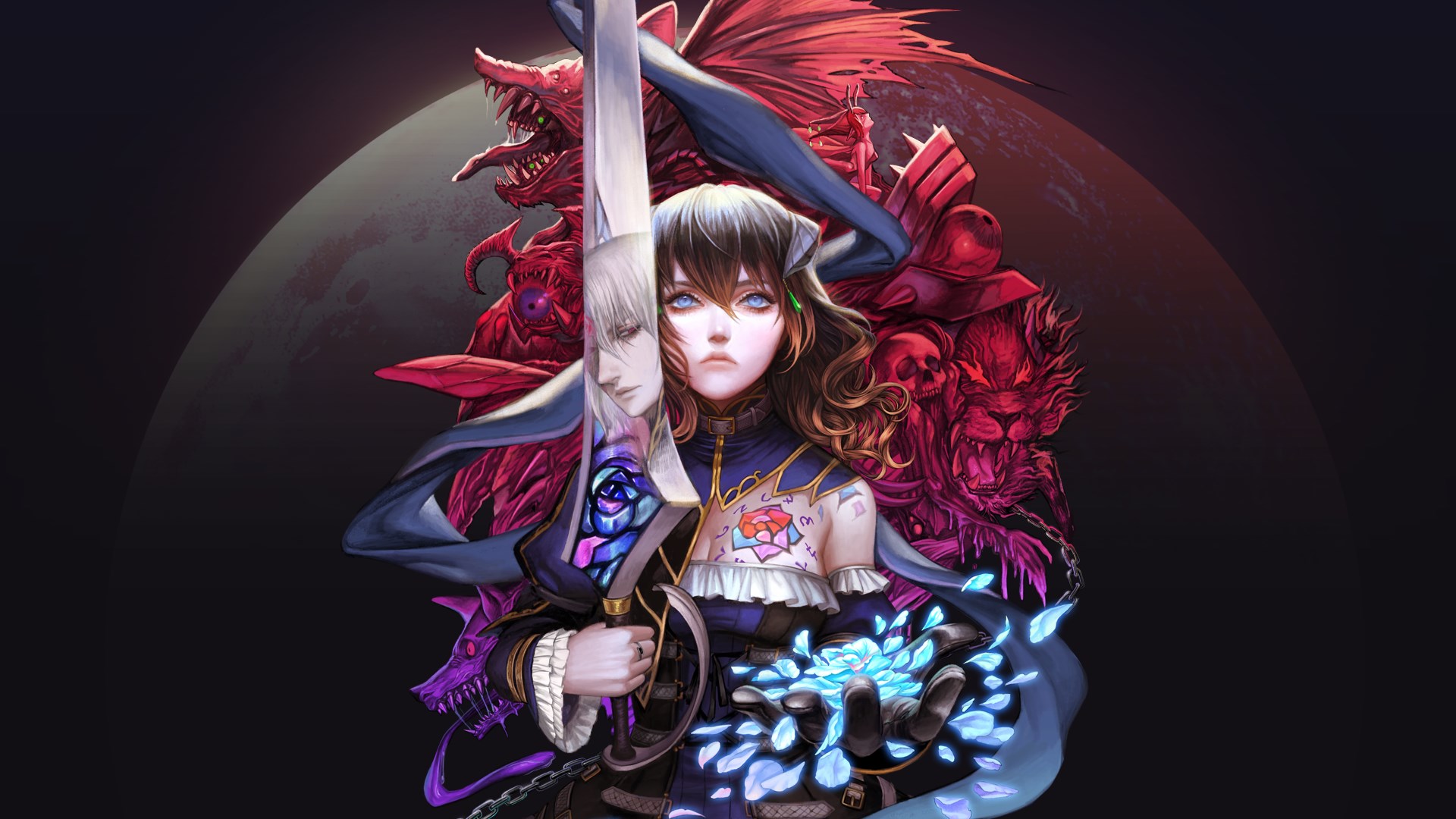 Although highly received on many platforms when 505 Games released Bloodstained: Ritual of the Night on Switch they ran into some issues. The game was plagued with small glitches that affected the playability of the game. Many players expected an immediate fix, but the developers have been silent until now.

The game came to the Nintendo Switch a week after it arrived on other platforms. Players were greeted with slow and inconsistent framerates, low resolution, and even intermittent crashes making the experience a disaster for many. The Metroidvania style game was doomed for failure immediately, but the developers are not giving up.

We have a new dev status update on Kickstarter regarding Switch and the missing XB1 Overlord Achievement! https://t.co/J2SthxjIAE

Although no confirmation on a release date for the patch has been decided 505 Games have let their fans know that they have submitted the patch. Once Nintendo gives them the all-clear to upload it the game will be fixed immediately. Although this patch will fix many of the issues fans are wary as the experience with the game so far has been lackluster, to say the least.

“The teams continue to work on input delay, stability and optimization,” The developers wrote on their Kickstarter page. “We’re not ready to release these improvements just yet, but we’ll be sharing more information in the coming weeks.”

For console players, the Overlord achievement will also be addressed. A glitch in the game was preventing it from appearing, and although the team was aware of the problem at launch, they are finally going to fix it. The solution is promised to be coming soon, but still, no official release date has been decided on.

The patch will be coming in the next two weeks, and although that seems like a long time, the developers are “prioritizing more important fixes and improvements for now.” Although they do thank the community for their patience in their statement, fans are slowly becoming more irritated at the company expressing their distress on the game’s Reddit page.

The game itself is a fun experience bringing a post-Metroidvania-style game to the front lines. As players explore a labyrinthine series of room in a platform style, they must fight monsters and clear bosses to gain more powers. There is a save function scattered throughout the game. Graphically the game is presented in a 2.5D style which gives it a semi three-dimensional look while restricting the movement of the game to 2D landscapes.

The game is available on PlayStation 4, Xbox One, Nintendo Switch, and PC if you want to try to play the game in its current state. Although the glitches pose problems for many players, others are powering through and finding it a satisfying experience.

What On Earth Is The Arcturus GPU Silicon And How Can The Architecture Be Used?