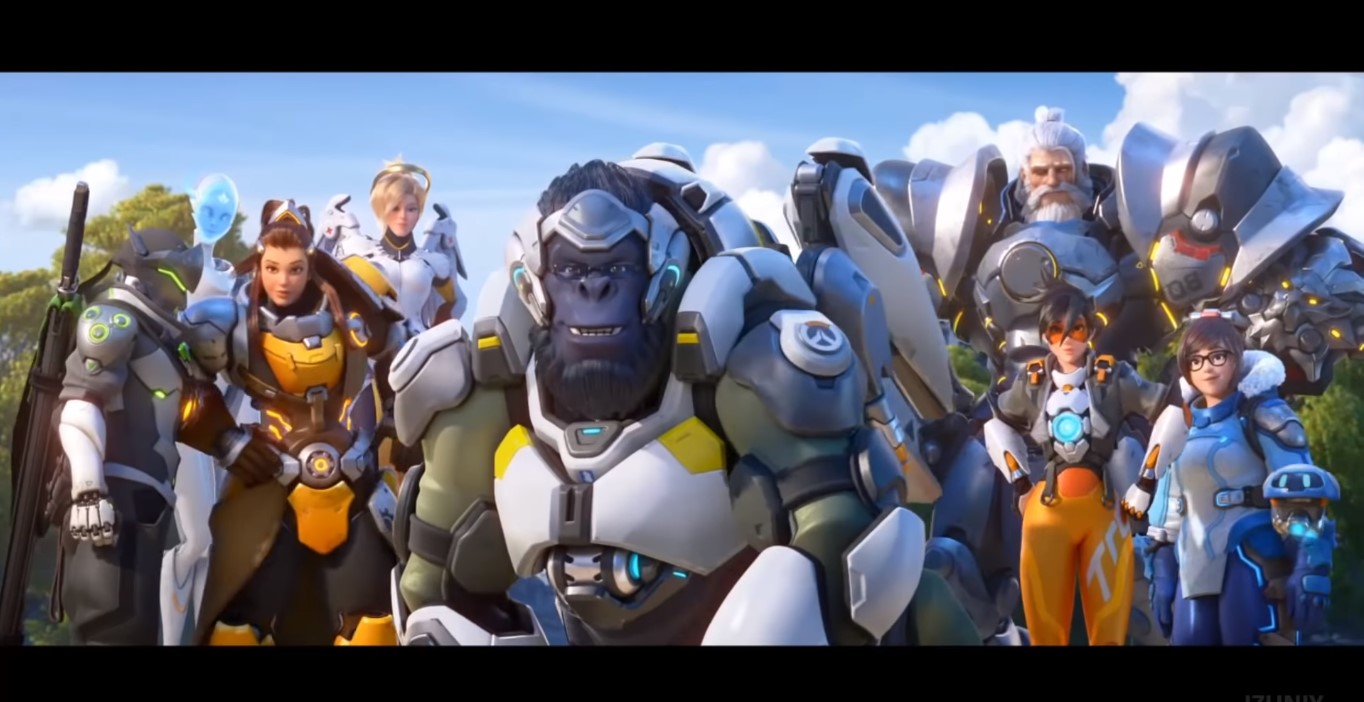 COVID-19 takes another gaming event down.

It seems like every hour, we’re presenting another story about something being shut down by the Novel 2019 Coronavirus, which has practically mothballed much of the gaming community at this point. Event after event has been canceled, and even earlier today we broke the story of E3 2020 being canceled due to concerns over the virus.

Now, Blizzard has found themselves having to put a halt on another of their many events. As recently as a few hours ago, Blizzard took to Twitter to announce the cancelation of all Overwatch League events scheduled for March and April.

“Concurrently, we are working hand-in-hand with our teams to see that all matches are played when it’s safe and logistically feasible, staying as close to our originally planned schedule as possible,” Blizzard shared in their announcement. “We are considering the various options available to esports in this effort, so that all teams – including those previously impacted by scheduling changes in China – can get back to doing what they do best.”

There seems to be no end to the events being canceled, with multiple announcements being made each day. Big-name games like Overwatch, League of Legends, Dota 2, Hearthstone, and several more have canceled their in-person events in favor of moving to online formats instead, or just outright leaving them canceled.

In the world of conferences, E3 is far from the only event being canceled as well, though it’s arguably the biggest fish. GDC 2020 was postponed until Summer until eventually being moved to an online format instead so that the stories and news could still be shared, which is the path E3 seems to be about to take as well.

Much of this is because of other notable developers backing out of the events already, like Sony, Nintendo, and Blizzard. Many of these companies are also moving to online, which seems to be the best compromise given the dire situation. Moving online provides a platform for the developers and allows the news they have to spread, though it doesn’t quite generate the funding that many of the smaller developers need to survive.

At this point, all anyone can really do is hope for the best. Entire nations are shutting down borders and enacting quarantines as the virus spreads, so this is hardly something specific to the gaming store. Hopefully, the virus will begin to decline in the coming days so that the world can get back to normal and people can feel safe going to public events again.