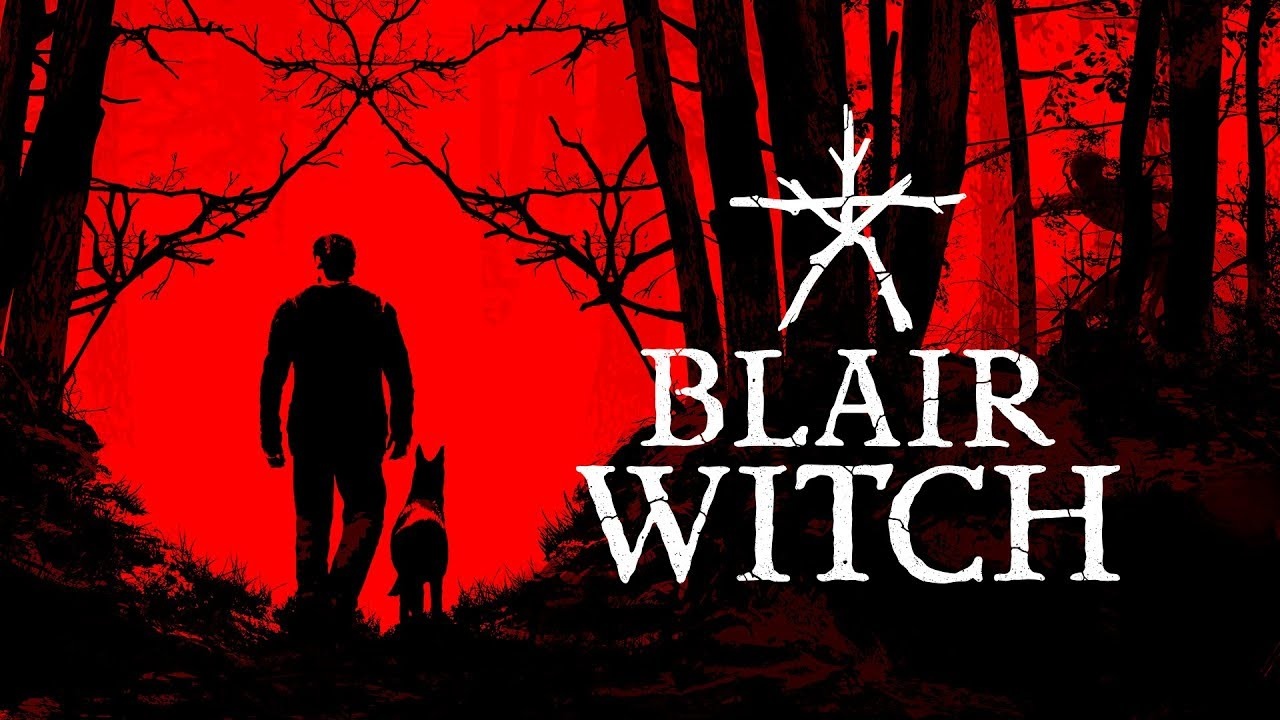 In 1999 the Blair Witch Project was released, and many people thought it was real. During that time it sparked an entirely new genre of horror films. During this era, it did not occur to anyone that a video game tie-in was in the future of the film. At E3 2019 Blair Witch the Video Game has been officially revealed.

The trailer for the game features a harried police officer and his loyal dog Bullet. They are searching in the woods for a missing person when a bunch of creepy ghouls shows up. This turns the game into a first-person, story-driven psychological horror game wholly set in the cinematic lore of Blair Witch.

Layers of Fear creator Bloober Team are developing the game will be heavily based on the cinematic lore of Blair Witch. From what has been revealed it seems that the game will use information from the original release in 1999 rather than the sequel that was released in 2016.

“It’s 1996. A young boy disappears in the Black Hills Forest near Burkittsville Maryland,” reads the official press release. “As Ellis, a former police officer with a troubled past, you join the search. What starts as an ordinary investigation soon turns into an endless nightmare as you confront your fears and the Blair Witch, a mysterious force that haunts the woods.”

The forest is the same as the original Blair Witch film. There is a similar feel to the movie as you venture into the demonic woods and face creature beyond imagination. Although the game is not outside the Bloober Team’s usual style of game. It will be cool to see what the team does with an existing franchise, but since their last game did horror so well, Blair Witch is sure to be a fantastic success.

The Steam page states that players can expect an original store based on the legend of the Blair Witch. As you navigate through the cursed forest, the surrounding area will distort both time and space. You must stand against the horrors of the Blair Witch and the decaying sanity of a man burdened by his past.

The game will put intense pressure on the player and cause a level of panic not seen since Outlast. Many are imagining that the game will feel similar to other horror games but due to the creator’s unique stylization of horror.

The game is planned to release on PC and Xbox One on August 30th.

Oct 6, 2020 Jeremy Green 4840
Bloober Team has made a lot of great survival-horror games over the years, but one of the most iconic was Blair Witch, a psychological horror game...

Dec 4, 2019 Jeremy Green 9890
The survival-horror genre is absolutely booming right now. There are so many great games in this category, from zombie thrillers to alien stealth...

Nov 21, 2019 Dylan Duarte 7740
The Blair Witch franchise made a surprise return with 2016's film of the same name. It was an actual surprise; the film shot under the name The Woods...