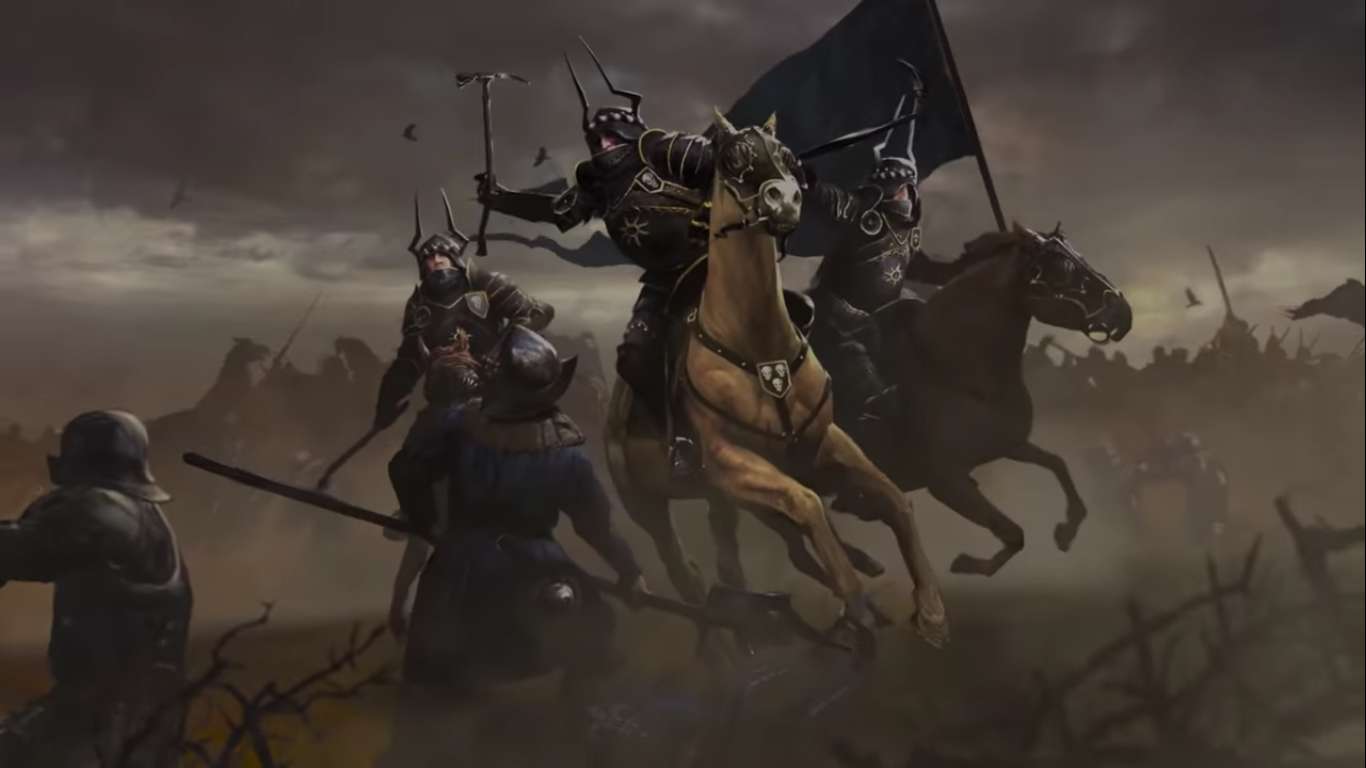 For those of you who remain in the know, the immensely powerful Witcher 3 was released several years ago to critical and international acclaim. Everyone knew about it, loved it, and could not get enough of it. The Witcher 3 is actually the third Witcher game in a series of such Witcher games, and although the other games are all pretty good, the third installation of the game was just one of the best ever created, and it straight up blew the socks off of everyone who was paying any attention at all.

Anyway, this game created a revolution of sorts, which led to all sorts of developments within the game world. If you wish to know, this game made it almost impossible to figure out what was going on, and who was going where. Within the game, however, there was a potential portion known as Gwent, which was its own tiny baby minigame, and it too had immense and powerful potential. The minigame itself was so great people would even play it just as if they were playing a normal small game. Truly incredible stuff here.

As it turns out, the minigame itself was one of the best parts of the game. People loved it. They ate it up, man. If you ever played Gwent before then you will know exactly how powerful this stuff really is.

So, what the fine people over at Projekt Red decided to do was to create a special game for phones and things like that that allows the players to go out and play Gwent on their own time, and this time, it’s all real. If you want to find out exactly what this entails and the specific and particular power behind it, then please, just keep on reading below to dig into the real truth.

As it turns out, the latest addition, known only as Gwent: Battle Pass in certain circles, gives the player an immensely new and powerful ability. For the first time ever, you will have the chance to dress up Geralt like a little punk and make him wear a trucker hat. That’s incredible and truly amazing.

So, guess what, young cosmonauts? If you happen to count yourself among the chosen few and identify yourself as a truly loyal and awesome mega fan, then I suggest you go out and get your hands on a copy of the powerhouse known only as Gwent: Battle Pass. Good luck!

Counter-Strike Gets A New Update Containing Things No One Asked For, And Two New Maps