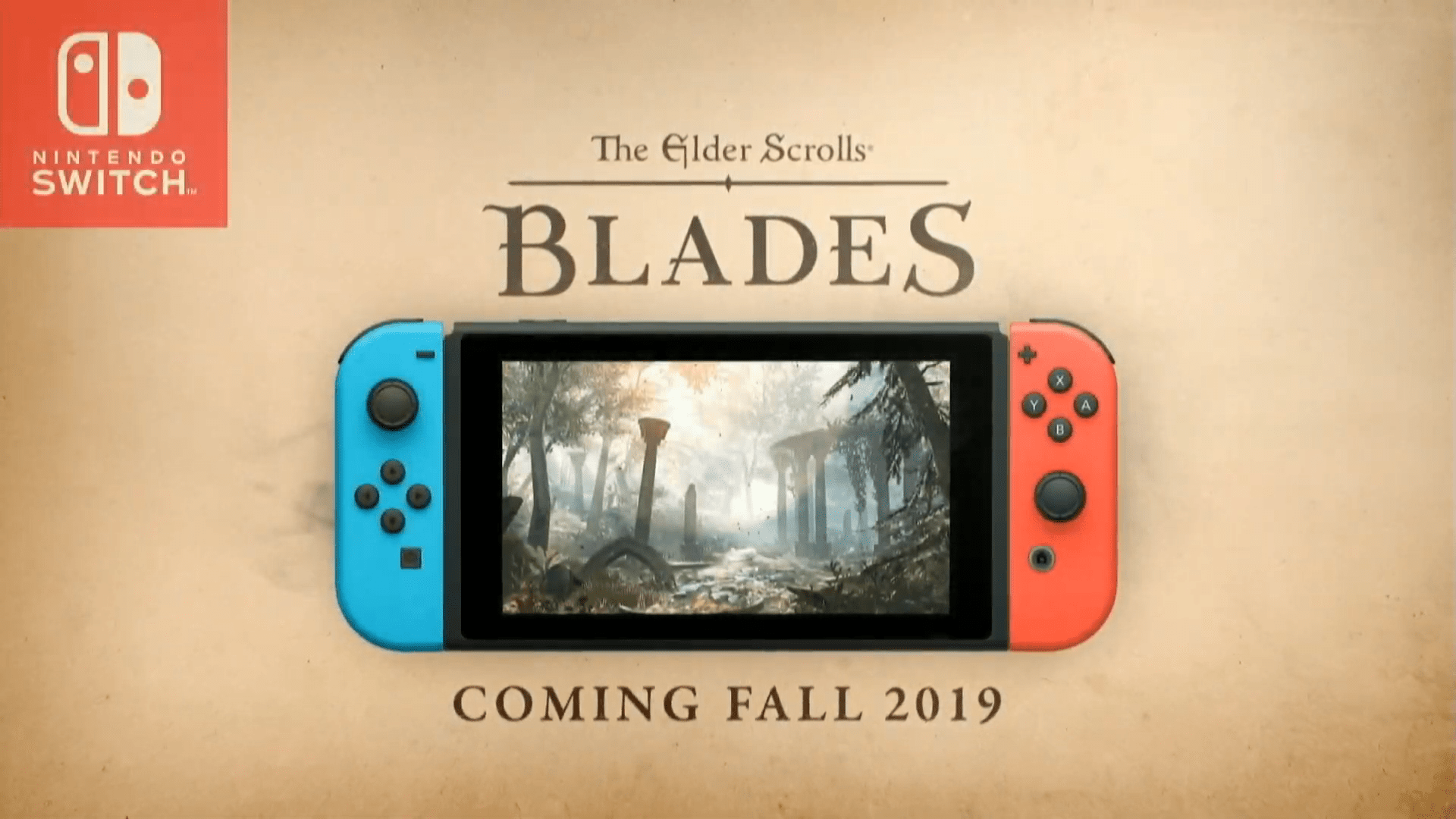 The Bethesda E3 press conference held on June 9, 2019, at 17:30 PST has revealed exciting new upcoming content from the company. Fans were slightly disappointed to find no news on new titles Starfield or Elder Scrolls 6, but it was expected as Bethesda announced before the event that the two games would not be featured. Instead, the team chose to reveal information about Elder Scrolls: Blades.

The Elder Scrolls: Blades is a mobile game for iPhone and Android, released by Bethesda on March 27, 2019, as a free to play game. The game has you play as a member of the Blades organization and takes place sometime shortly after the Great War in the Elder Scrolls universe as a spin-off from the main series. The protagonist fights their way through various enemies of the universe in order to defeat an ancient necromancer accidentally unleashed from a tomb.

The game received little critical acclaim due to the use of microtransactions and grind-heavy questlines but did boast a large player count. It even made it to the spot of the number 1 mobile game, becoming the second game under Bethesda’s belt to claim that honor.

So what all was announced for the game at E3? Project Leader Craig Lafferty and Art Director Matt Carofano talked about new the upcoming additions to the game.

In the biggest update for the game yet, it was revealed that all new jobs, solo arena battles, and a custom jewelry system were coming to your mobile devices soon. Alongside the solo arena mode which will come out this fall, comes the introduction of guilds and the ability to visit your friend’s towns.

In addition, an entirely new questline is being added to the game. The new content was dubbed the “Dragon Quest Line.” Details of what exactly to expect with this new questline were not released, but luckily fans don’t have long to wait since it is releasing sometime this evening.

The game is the perfect fit for the duality of the Nintendo Switch, as it will keep the appeal of being a mobile game alongside with being available on a home console. The Switch release of the game will also include motion controls. You will be able to hack and slash at your enemies with the Switch joycons.