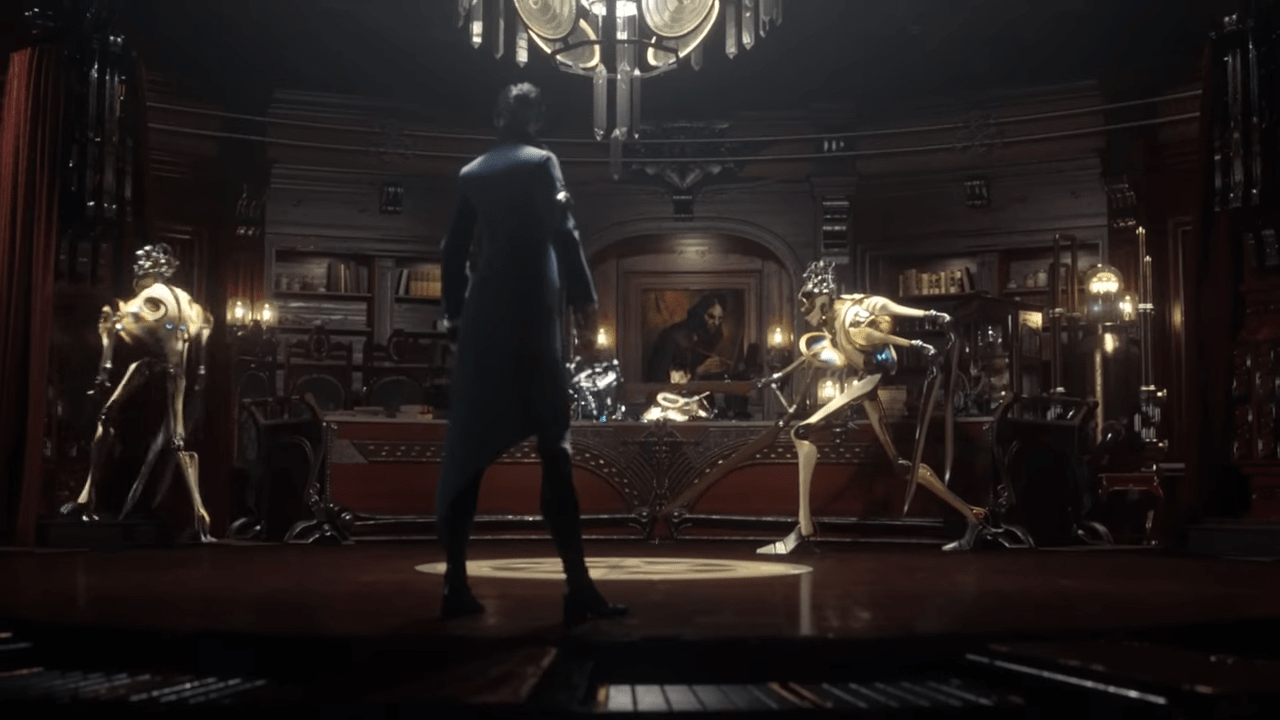 A brand new Bethesda Publisher sale has just hit platform GOG. The promo runs for another week and offers up some classic Bethesda titles, such as Wolfenstein: The Two Pack and the complete Dishonored collection for a super cheap price. You’ll also be able to play the games DRM-Free, away from the historically useless Bethesda Launcher.

As well as Wolfenstein and Dishonored, you can also pick up classic Bethesda titles like The Elderscrolls (Morrowind is ridiculously cheap and stands the test of time), the original Fallout games, and the Quake series.

Let's start this week with style and a Special @bethesda Sale 🔥

Series like The Elder Scrolls, Fallout & Quake are undeniable classics, but it's time the Dishonored series and more Wolfenstein titles joined us DRM-free! 🤩

GOG.com is well-known for its DRM-free games. Older Bethesda titles have been available on the platform for some time now, but it’s the first time you’re able to pick up the Wolfenstein games and Dishonored at such a great price. Even for those who already own the games on Steam, the sale is up to 75% and will mean you can launch without Bethesda’s game launcher.

Dishonored was first released back in 2012, developed by Bethesda studio Arkane Studios. Two narrative sequels (Dishonored 2 and Dishonored: Death of the Outsider) were released in 2016 and 2017. Generally considered one of the most unique – and maybe even most underrated – series of the last decade, picking up the whole set for less than $30 is a great deal.

You can also pick up Elder Scrolls: Oblivion and Elder Scrolls: Morrowind Game of the Year Editions for very cheap, Fallout, the original, Fallout 2 and Fallout 3 for less than $10 (hours and hours of entertainment there) and the DOOM series. If you want to play some classic games without the stress of the Bethesda Launcher, head to GOG.com now.

Dec 27, 2020 Aaron Hans 12451
After being released in December of last year, The Witcher quickly became an overwhelming success for Netflix, and they're rumored to be turning...