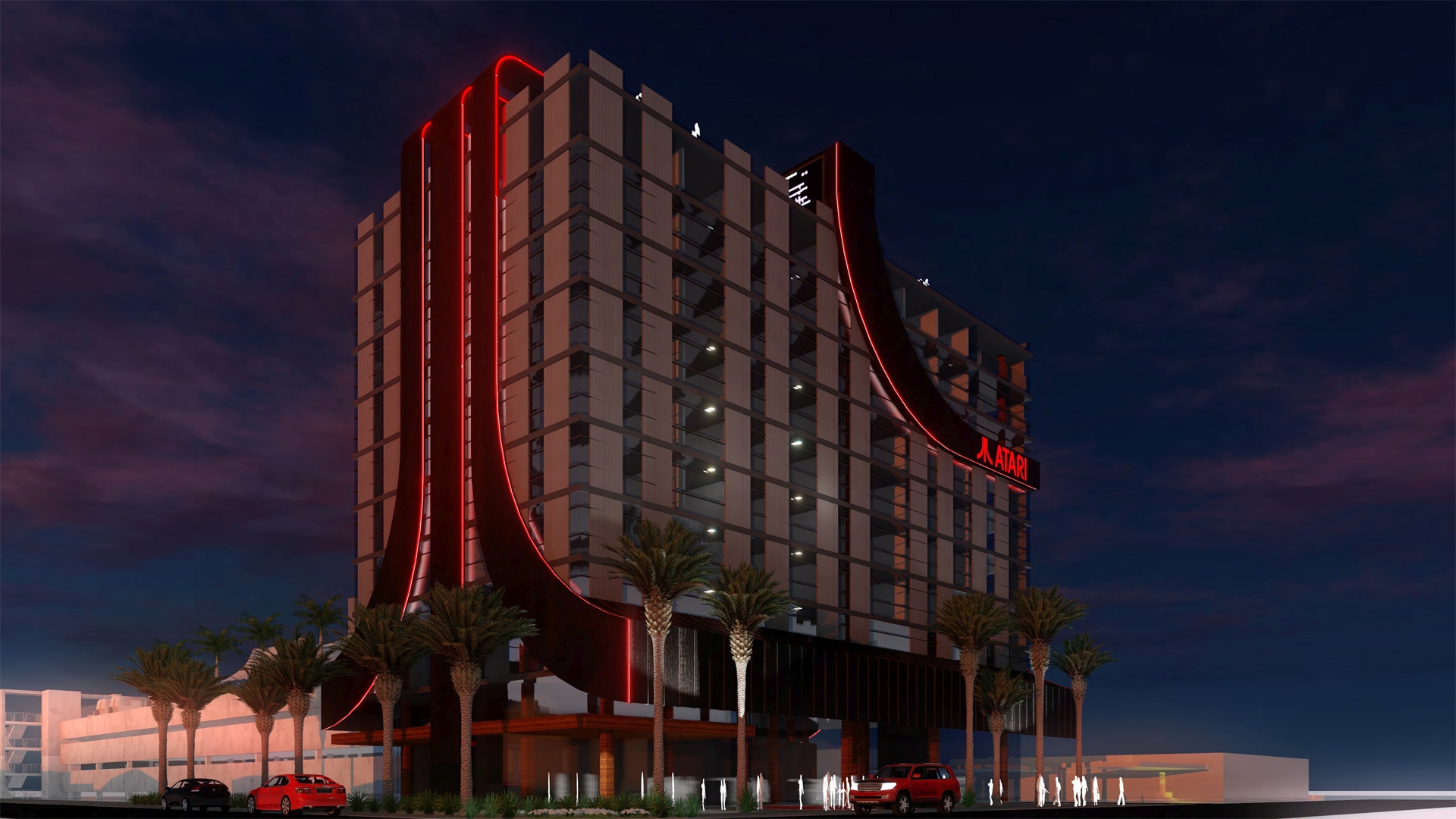 Atari has formally announced they are currently constructing the first video-game themed hotels in North America.

The company has unveiled the official website with proof-of-concept images, news, and a newsletter form for those who want to stay up-to-date with additional information. The official social media accounts were created in January, but do not yet have any information.

Atari has so far announced hotels in eight cities. They plan to break ground starting in “Phoenix, AZ immediately followed by Austin, TX, Chicago, IL, Denver, CO, Las Vegas, NV, San Francisco, CA, San Jose, CA, and Seattle, WA,” according to the official website. So far, these are the only cities announced, but Atari will likely plan on expanding their hotel chain depending on how the first few hotels are received.

The hotels will include a fully immersive experience for all ages and gaming abilities, including VR spaces. Some hotels will feature venues and studios for esports events, but it’s not yet known which cities will include these extras.

The official website doesn’t have much information yet. More images will likely be posted when construction begins, but all Atari has to show now are a few proof-of-concept images.

Those interested in staying at one of the hotels can sign-up today on the Atari Hotels website. Atari states that being a member offers benefits like exclusive offers on hotel stays, events, limited edition apparel, and more.

Atari is a well-known brand that was created in the early 1970s. The company has expanded to more than just video games. The company recently released the Atari VCS, which allows players to “game, stream, and connect like never before.” The new open platform is powered by the AMD Ryzen, so gamers can watch streaming videos and play games at up to 4K resolution and 60 FPS. Players can also create new tv-based games and apps for friends and loves ones, or connect with others online.

The last title the company released was Rollercoaster Tycoon Story, the first match-3 puzzle game in the series for mobile devices.

Atari plans to begin building their first hotel in their Atari Hotels chain this Spring. While little information has been released, it will be a place where gamers can continue playing their favorite titles away from home. 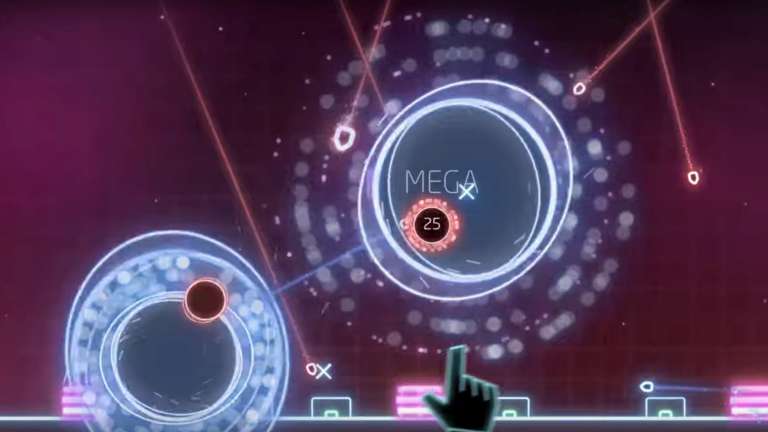 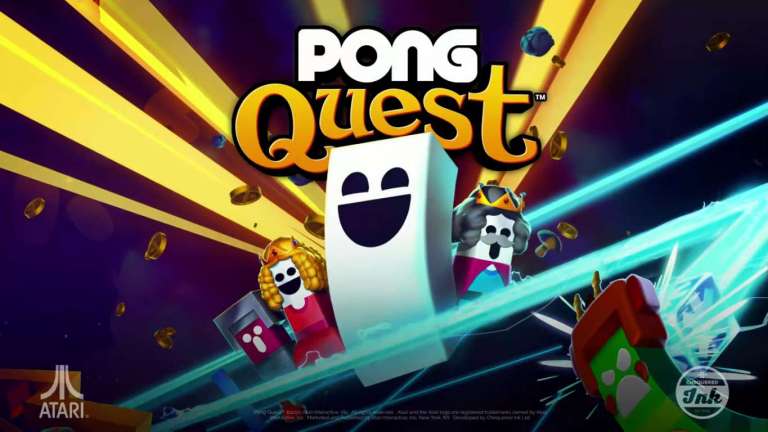 Apr 3, 2020 Joshua Goodpastor 6330
Atari has upgraded the classic ball and palet game with new features, a questline, and more. Pong Quest has "humanized paddles," which can be... 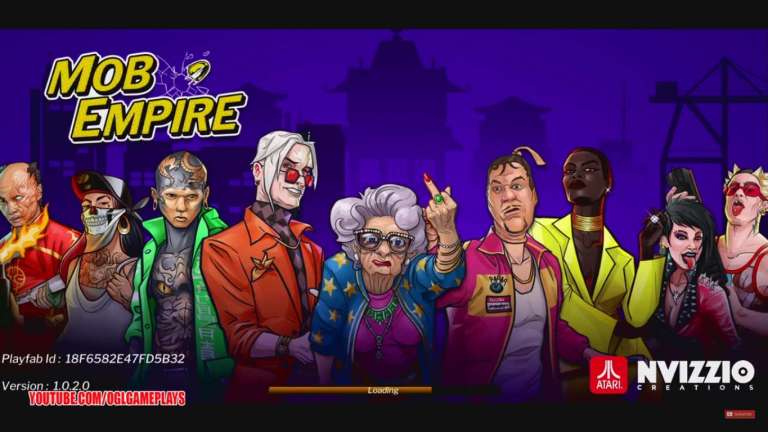 Feb 18, 2020 Joshua Goodpastor 11400
Atari has announced a new tactical strategy simulation game that will let you become the crime lord of your dreams. Soon to be on mobile...