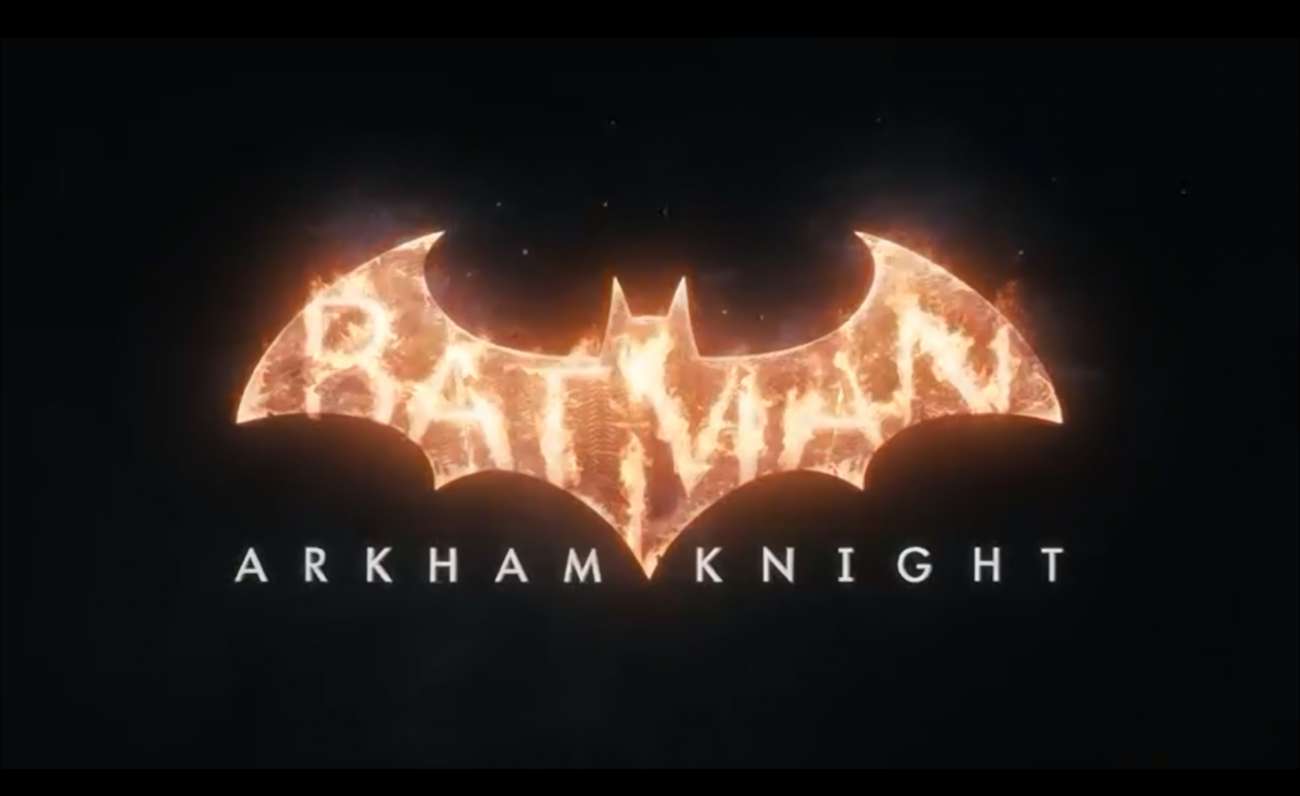 Right now, PlayStation is having an amazing flash sale. This is discounting so many great games, from RPGs to first-person shooters. If you’re a fan of the caped crusader of Gotham, you’ll be happy to know Batman: Arkham Knight Premium Edition is included in this sale.

For a limited time only, PS4 users will be able to pick up this major AAA title for 50% off. That brings the price down all the way to just $15.99. That’s not a bad deal at all for one of the most popular games to ever come out for the system.

Arkham Knight originally released in 2015 from the developers at Rocksteady Studios. The fourth installment in the series, this game takes place roughly one year after the events in Arkham City. Scarecrow has launched an attack on Gotham City, and it’s up to Batman to put a stop to his evil reign once and for all.

Scarecrow is aided by a mysterious Arkham Night. The evil duo is able to put together a force of Batman’s enemies. Needlessly to say, it’s Batman’s toughest test to date.

New to this game is the Batmobile. It’ one of the most iconic tools a superhero has, so it’s only right that the developers would include it in this fourth installment. It’s extremely helpful for navigating around Gotham City and laying waste to objects that get in your way.

Returning in this game is the open-world design. There are so many areas to explore and characters to interact with. You can complete the main story to gain access to even more areas. Side missions are also available if you’re looking for a change of pace or perhaps just want additional items.

The further you progress in this game, the more gadgets you’ll have access to. Although you can certainly take out enemies head-on, the game does seem to reward stealth-based tactics. They’ll help you get through each mission a little easier, but the tactics you employ are completely up to you.

As far as this Premium Edition, it includes a Season Pass. This gives you even more content to experience. If you’re a Batman fan, this game is certainly worth adding to your collection. It’s as cheap as it has ever been, so now’s the perfect time to purchase it if you don’t already own it. Even if you do, the Premium Edition may be worth checking out in and of itself. 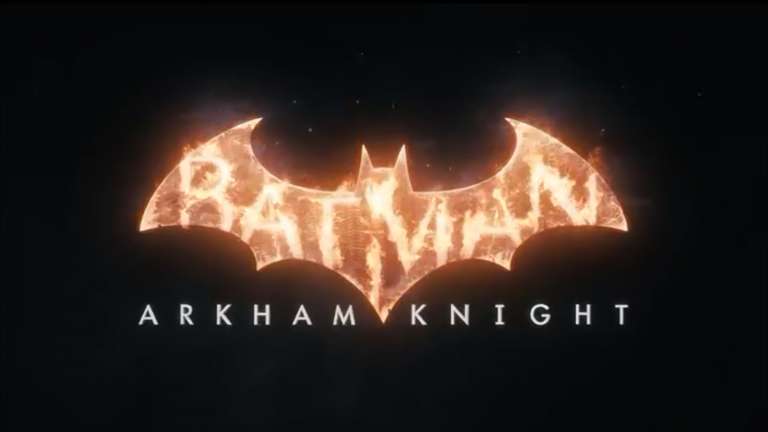 Jul 22, 2019 Jeremy Green 10150
Right now, PlayStation is having an amazing flash sale. This is discounting so many great games, from RPGs to first-person shooters. If you’re a...