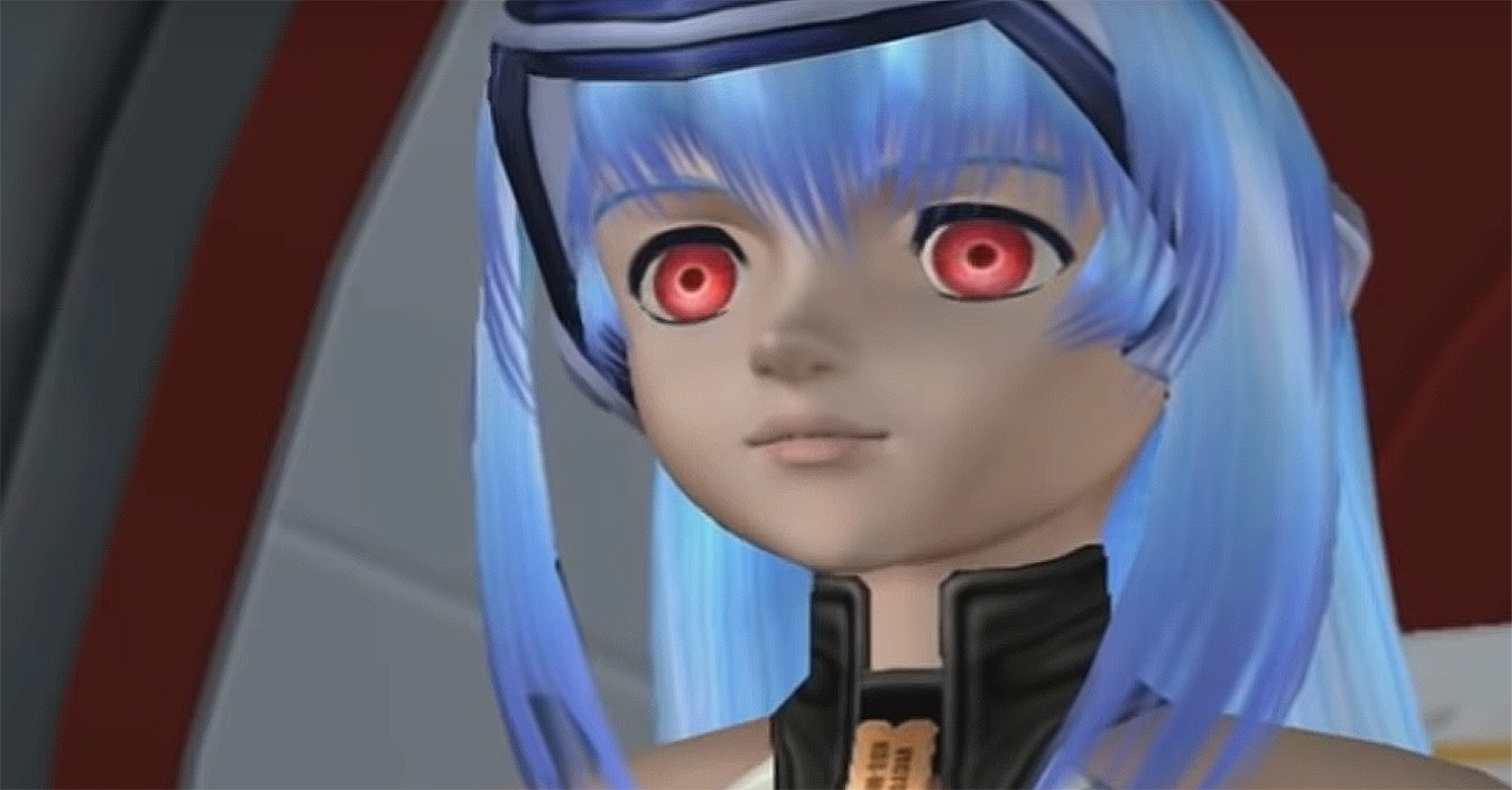 With the excitement of high-resolution remakes in the future, many have wondered about the fate of their beloved games. Thanks to social media, fans can directly ask developers and publishers about any plans for older game series.

Bandai Namco’s Katsuhiro Harada was recently asked about the possibility of a Xenosaga HD Collection. Unfortunately, Harada only had bad news.

This actually progressed to the remaster's plan, but failed in a profitable market analysis.
Sorry guys, This plan will be difficult to resurface… https://t.co/0CRJJDPl5Z

According to Harada, there were plans to remaster the game, but failed in “a profitable market analysis.” It doesn’t appear that the remaster would have done well in the market, even with a large fan base to support it. Others hoped that porting the games as-is would be a possible way to analyze the market further but Harada did not reply.

Harada didn’t give up quickly on the Xenosaga HD Collection. In the replies, he mentioned that he spoke with the Monolith team, who developed the game for a while.

Xenosaga Episode I: Der Willie zur Macht was first released on the PlayStation 2 in Japan in 2002 and one year later in North America. It told the story of a group of heroes fighting against aliens called the Gnosis. They all try to fight for control of a powerful artifact, the Zohar.

Xenosaga was developed as a spiritual successor to Square’s Xenogears. The title contains five separate games. While the first game has a positive response, even spawning a manga and anime adaptation, overall the sales were disappointing.

In an interview on the official Nintendo website under “Iwata Asks” with creator Tetsuya Takahashi, he mentioned, “That’s right. We released three games in the Xenosaga series, but they weren’t very well received. It was really mortifying. All of the young team members felt that way, not just the leaders. So we all decided, “Next time we need to make a game that players will enjoy.” So that made the atmosphere during the Xenoblade Chronicles development very different compared to other games.”

While there are no plans to release the Xenosaga HD Collection in the future, there may be future Xeno titles one day. In the newest Chronicle games, there are references to characters from previous games.