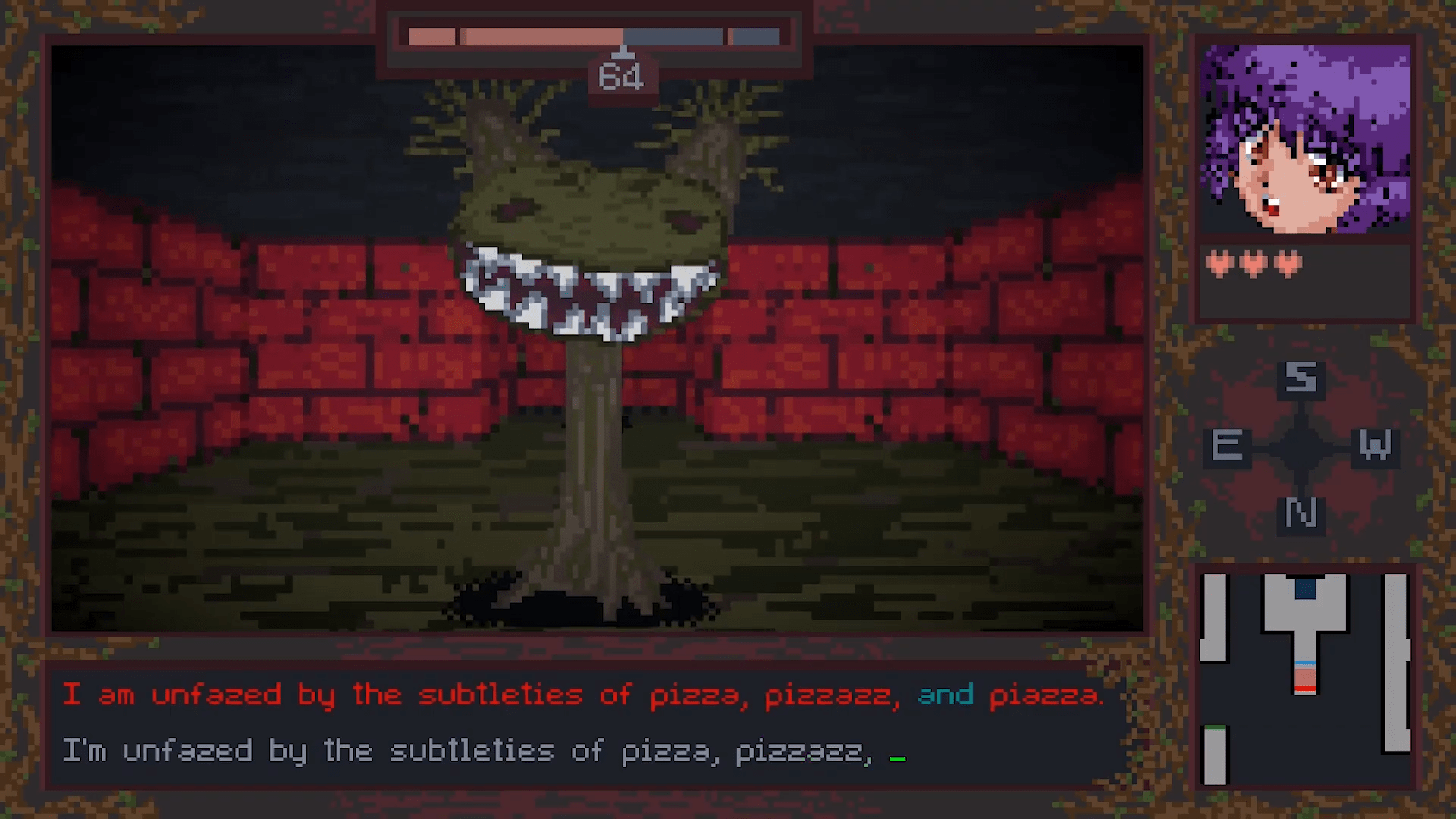 Typing games hold a fond place in many hearts internationally; from Microsoft’s Typing Adventures in the late 80s to The Typing of  the Dead: Overkill, there’s something to be said for the creative juxtaposition of typing in lieu of combat and interaction.  Hearkening back to the days of text adventures where users would type out how they wanted to interact with the world, the more modern takes find players competing with their typing prowess to save whatever world in whichever manner.

Backspace Bouken holds many of the same true interactions with the game world that fans of the genre experience.

Faced with a mysterious tower, adventurers must explore a labyrinth to ascend, meeting interesting characters in the while.  The apparent overall goal of Backspace Bouken is to accurately type over sixty words-per-minute to ascend the tower, killing whatever monsters you encounter with written prose rather than controllers.

In theory, it works well enough.  However, in practice, there are a couple of jarring effects that the developer RNG Party Games must hammer out prior to their December 13th release.

Exploration and combat revolves around spaces; only a certain amount can be found, and users that are accurate will find themselves in a healthy amount.  Inaccuracy is punished doubly, however; damage is taken if a sentence takes too long to complete, and spaces are used up as well.

The only way to gather spaces is by exploring that labyrinth, and deleting any characters found on signs.  In order for this gameplay loop to work, signs and enemies must be static in-world; you encounter precisely what the developer intends for you to when they want you to.

This pits the entirety of the gameplay loop firmly in the developer’s hands, for better or worse.  This turns the feeling of dungeon-crawling (a genre ready to be exploited by capable developers) into a unique classroom that has you meandering around while awaiting your next trial.  Proper typing techniques are never really discussed, and many colloquialisms dot the text in-game.

It seems as though the developer believes that by typing more, fluency will follow.  This is true, to an extent, but the difficulty ceiling hits quickly for those not well-versed in typing in the first place.

The graphics are also a bit jarring; the movement through landscape isn’t fluid, presenting more of a powerpoint show than feeling like you’re exploring the tower.  Not that typing games are necessarily live-and-die by the graphical presentation, yet the jarring feeling of movement is bizarre at best, and almost unplayable at worst.

Yet if you can bypass the initial difficulty by being a capable typist already, and the movement isn’t too jarring, there is something worth exploring.  You can save spaces and words by crafting contractions in text, and the feeling of winning a duel against yet another monster that had his dialogue crafted by a harem-anime script-writer is a pleasant enough feeling.

Regardless, the game offers a free demo on Steam; might as well see how you fare, and if it merits a purchase on release.

Adopt The Adorable Dottie As A Pet In World Of Warcraft: Battle For Azeorth And All Proceeds Will Go Towards Changing Lives 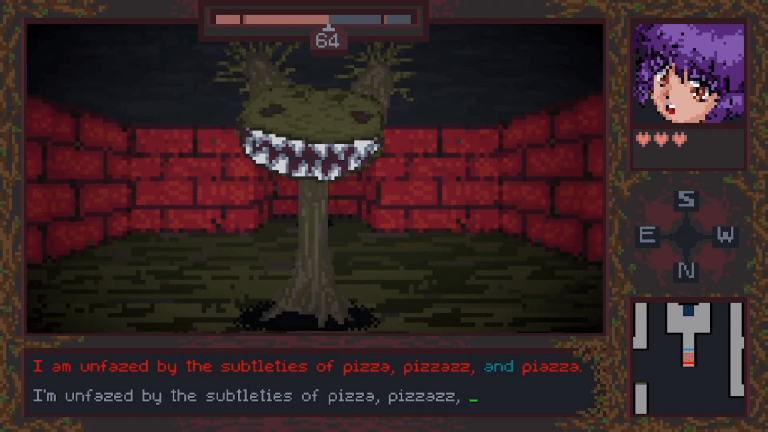 Dec 6, 2019 Chris Miller 2100
Typing games hold a fond place in many hearts internationally; from Microsoft's Typing Adventures in the late 80s to The Typing of  the Dead:...