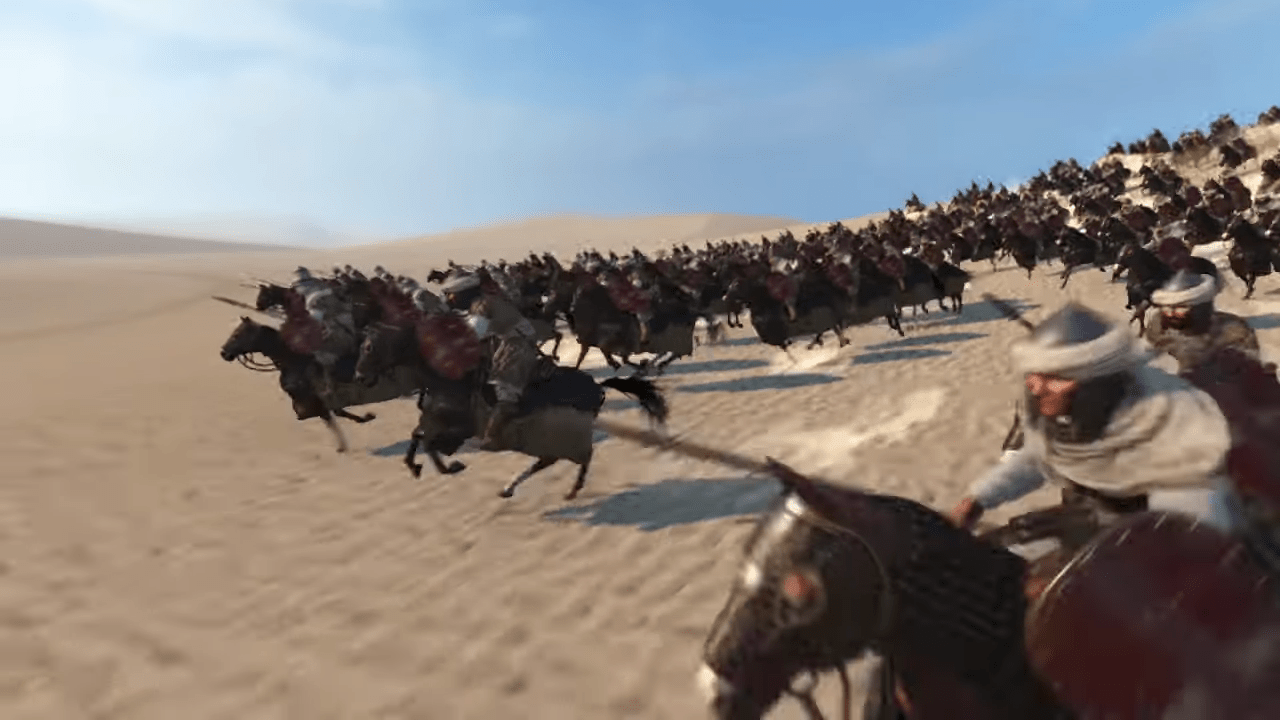 Mount & Blade II: Bannerlord, from Taleworld Entertainment, is finally getting a tentative release date. It’ll be available on Steam early access in early 2020, although a full release date is not yet known.

The community has been waiting many years for even a glimmer of information about the upcoming Mount & Blade title. Back in 2016, the developers gave a ray of hope at E3 that the game might come out in 2017. That time came and passed.

At long last, you will be able to actually really 100% play Mount & Blade II in less than a year’s time. Here’s the announcement trailer:

All the hype surrounding the game is probably hard to understand if you’ve never delved into the magically-addictive and immersive Mount & Blade: Warband. It’s a cult classic that was released a decade ago but still boasts impressive Steam player counts to this day.

You start as a single character and must work your way up from a horde of peasants to a well-trained army of knights and a castle home. It’s a classic formula which the devs at Taleworld Entertainment have stated they’re keeping very much the same for their new title.

For all its brilliance, Mount & Blade: Warband is showing signs of its age. The A.I and battle management system is quite outdated, and the graphics just aren’t up to scratch. As far as the trailer shows for Bannerlord, everything is getting a fresh lick of paint.

If you’re lucky enough to attend Gamescom this year, the game will have a public showing where ordinary folks can jump into the game and test it out. From Taleworld’s website, the devs are clearly excited about showing off the game in its ‘entirety’. There’s also been a shift of focus this year. Back at Gamescom 2018 you were able to play three pre-made characters at the beginning of their adventure, whereas the 2019 playable build pits you right in the middle of the campaign.

As you can see from the trailer, there’s a lot more focus on the epic battles that we all know and love from Mount & Blade. Charging knights, trebuchets lobbing rocks at castle walls, and hordes of infantry descending upon each other.

It’s a super exciting time for fans of the game and most people won’t be able to wait to get their hands on the Spring release of Bannerlord in 2020.

Aug 11, 2022 Michael Gunn 110
This year, Xbox will be present at Gamescom in Cologne, Germany, and it has already announced its formal lineup. A six-hour broadcast and details on...