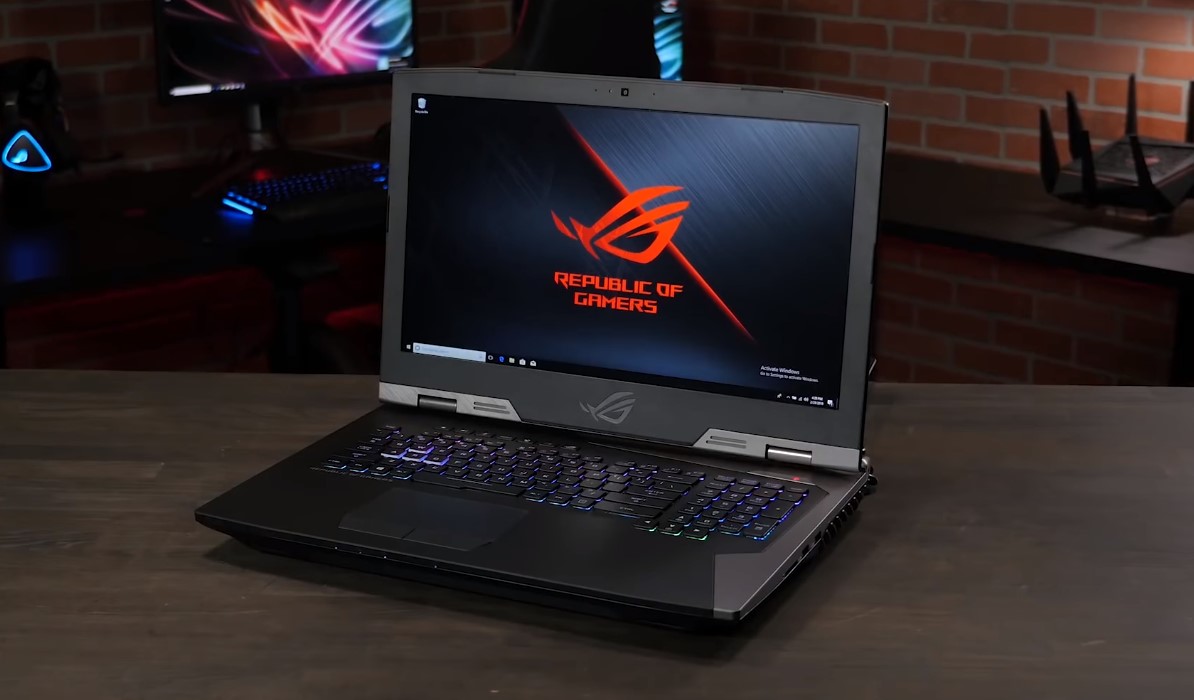 Taiwan-based tech giant, Asus, has just released the Q2 financial report to investors with positive results. Though the company has had some losses with their mobile phone business, it did not affect the sales of the PCs and various other components. According to the report, the PC segment of their market made the most significant contribution to this year’s Q2 performance, improving both the operational margins and anticipated profits.

Marginal areas are sure to be the next focus of the company as the Q3 is fast approaching. Among the expected concentration of the company will be the gaming industry providing quality laptops that are both thin and light. Additionally, Asus will also delve deeper into the performance of their smartphones with flagship gaming phones expected for release anytime soon.

Also, it is worth noting that Asus gaming laptops have been outpacing its market sales performance for the H1 of 2019. Outside of its Chinese market, sales growth has reached to over 13.3% while the rest of the world experienced only 8.4%. This performance alone shows the strong standing of the brand compared to the previous year.

The Asus light and thin laptop segment also show a similar story considering it has outpaced the current market performance by a remarkable 57% increase. The market had a 27% gain this quarter, and the Asus brand surpassed the trend by over 40% performance increase.

With such positive quarter performance, Asus had a lump of its Q2 gains taken from the gaming laptop and thin & light brands. This is mainly because of their premium prices, compared to the standard models with lower rates. As such, Asus attributes this quarter’s gains to both the gaming and thin & light product segment, which was instrumental to the company’s margin improvements.

For the next financial reporting, Asus has its eye on bringing a 20% uplift in both its PC and laptop sales performance. The company also wants to see a 15% improvement on its PC component and peripheral sales.

The Asus directory team was in all spirits during the Q2 discussions which also opened the launching of the new RoG Phone 2. This gaming device has been giving Asus a boost in terms of the gaming phone market. And the company expects to outperform the leading smartphone producers within the next three years.

Asus CEO Jerry Chen also told company investors that there are over 2 million pre-orders for the new gaming phone.

Mar 29, 2020 Emmanuel Giovanni 23870
Since AMD Ryzen 4000 series mobility processors launched on the 16th March, it has since been exhibited at various retailers but in limited...