the simsthe sims 4elden ringPOKEMONgears of warGenshin ImpactoverwatchOverwatch 2the witchercall of dutycall of duty: modern warfare 2red dead redemptionred dead redemption 2the last of usalone in the darkpokemon goelectronic artsValorantMyststardew valleystar wars jedi: fallen orderGod of War RagnarokbayonettaBayonetta 3final fantasy
Home
GAMES
Assassin’s Creed Ragnarok May Likely Not Be The Name Of The Next Entry In The Franchise, Says Analyst

Assassin’s Creed Ragnarok May Likely Not Be The Name Of The Next Entry In The Franchise, Says Analyst 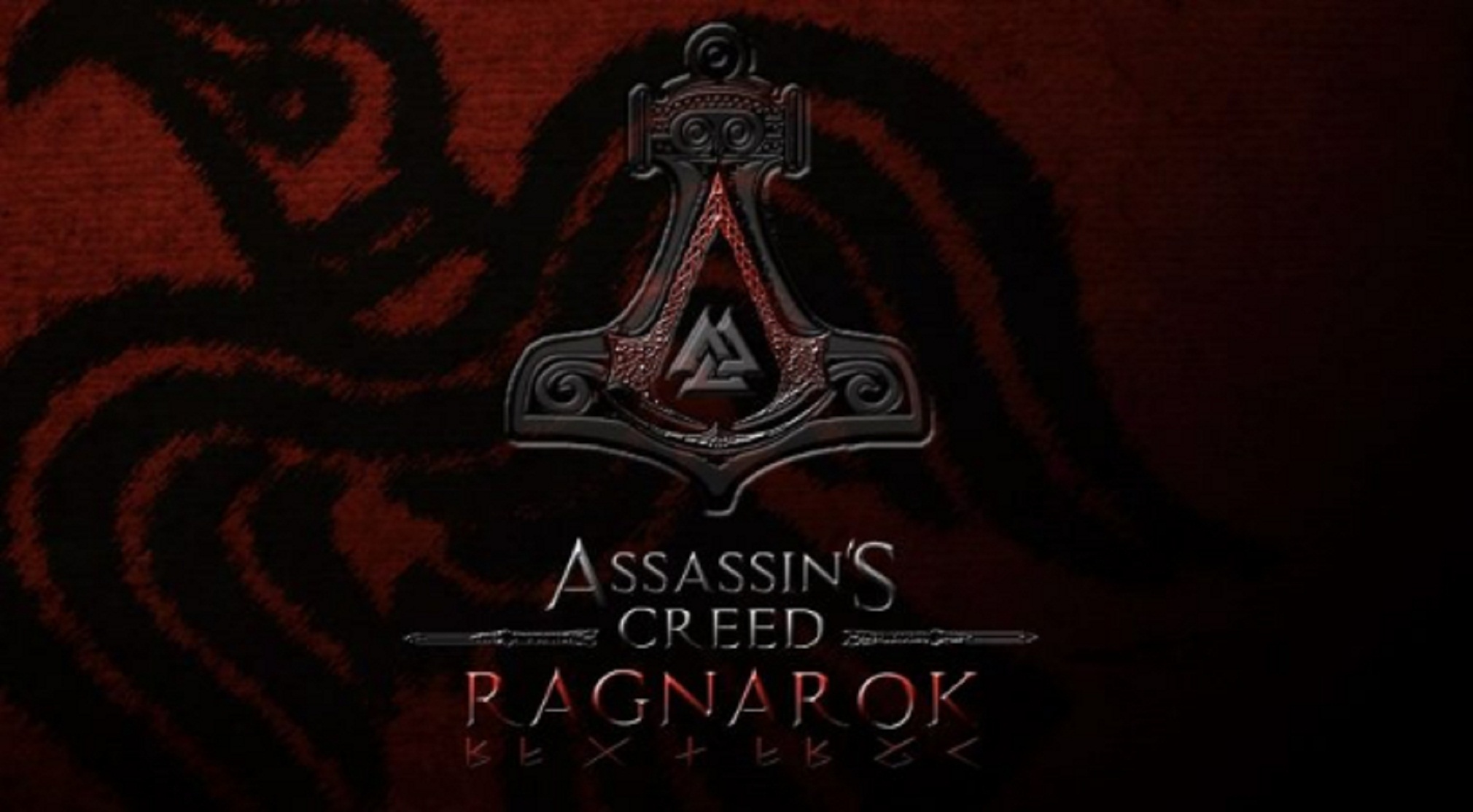 The information out there about Assassin’s Creed is alarming with many leaks claiming to be the real news has made some fans sick already, while it swept some off their feet. Notwithstanding, the news on several blogs carrying different update on Ragnarok.

For example, one of the recent leaks about Assassin’s Creed game boasts that the game takes over the biggest map ever witnessed in the series. According to the leak, the map would cover not only one district but will spread in multiple cities while still covering northern Europe. So, Assassin Creed will come with more with RPG elements, beginning from weapon durability and in-depth character build. Just like the leak came through the name.

Daniel ‘ZhugeEX’ Ahmad, a senior analyst, working at Niko Partners, confirmed that few of the released leaks are somewhat close to what the game depicts. According to what he said on RestEra:

‘For what it’s worth. Most of the Assassin’s Creed Ragnarok has been false. It won’t even be called Ragnarok. However, some of the details are right, like improved combat or whatever. Generally, the leaks are not that correct’.

The solution to this information would be to wait for Ubisoft to make the official announcement and get everyone out of the ‘misery’ wrong information has caused. The game company noticed a sharp decline in its income during the previous fiscal quarter. Because of that, the release dates for Rainbow Six Quarantine and Gods, Monsters, and Watch Dogs Legion have been pushed further for their official launch. So no one can tell if it will affect the release of Assassin’s Creed Ragnarok too, although it seems not.

However, looking at the leaks, the next Assassin’s Creed Ragnarok is bound to happen during the Viking reign era; if so, then it would be a massive success. The reason is that gamers do enjoy that spin in history, and if Ubisoft can pull this through with a breathtaking story and consistent RPG elements, their declining sales may turn to more sales for the company!

For its current price now, it’s an unstable period for the video game industry. But, with the release of next-generation consoles, Xbox Series X and PlayStation 5 late this year, it’s normal for publishers to be patient for the announcements of consoles to settle down before unveiling more titles. 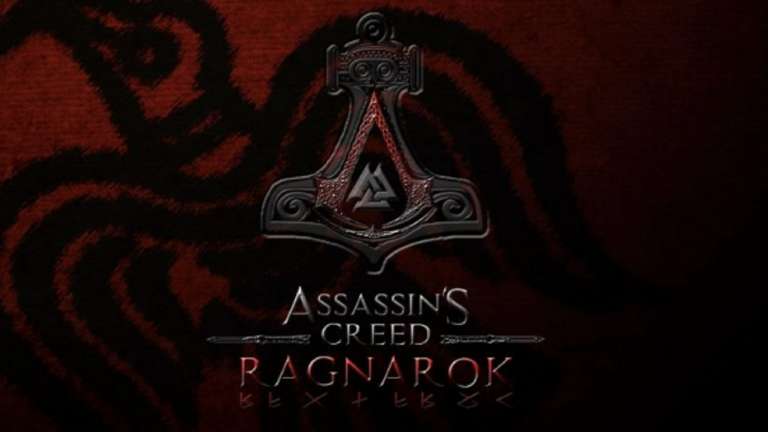 Jan 13, 2020 Emmanuel Giovanni 4230
The information out there about Assassin’s Creed is alarming with many leaks claiming to be the real news has made some fans sick already, while it... 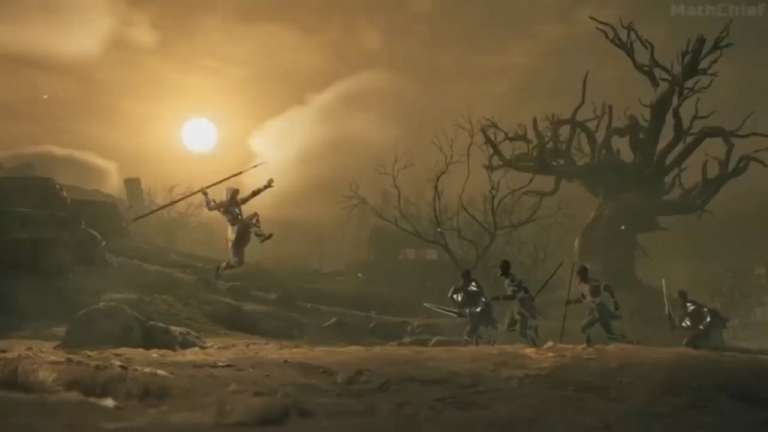 Jan 11, 2020 Emmanuel Giovanni 7220
Assassin’s Creed Ragnarok, the rumored next sequel in the series by Ubisoft, is yet to be officially revealed. Still, yesterday some details on the... 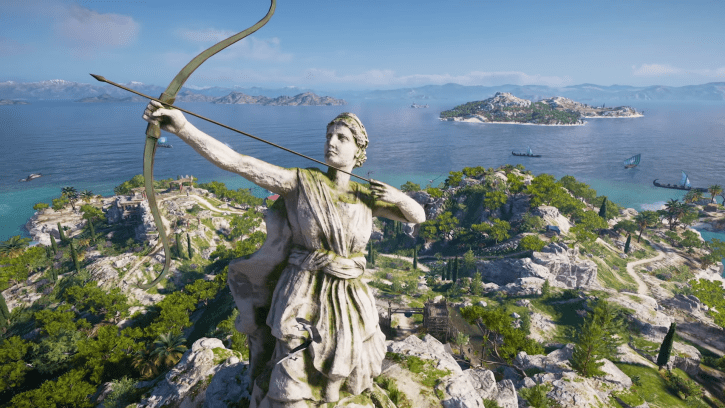 Jan 10, 2020 Dylan Duarte 5630
There have been a crazy amount of leaks surrounding Assassin's Creed: Ragnarok, which is rumored to be the next entry in the long-running series....