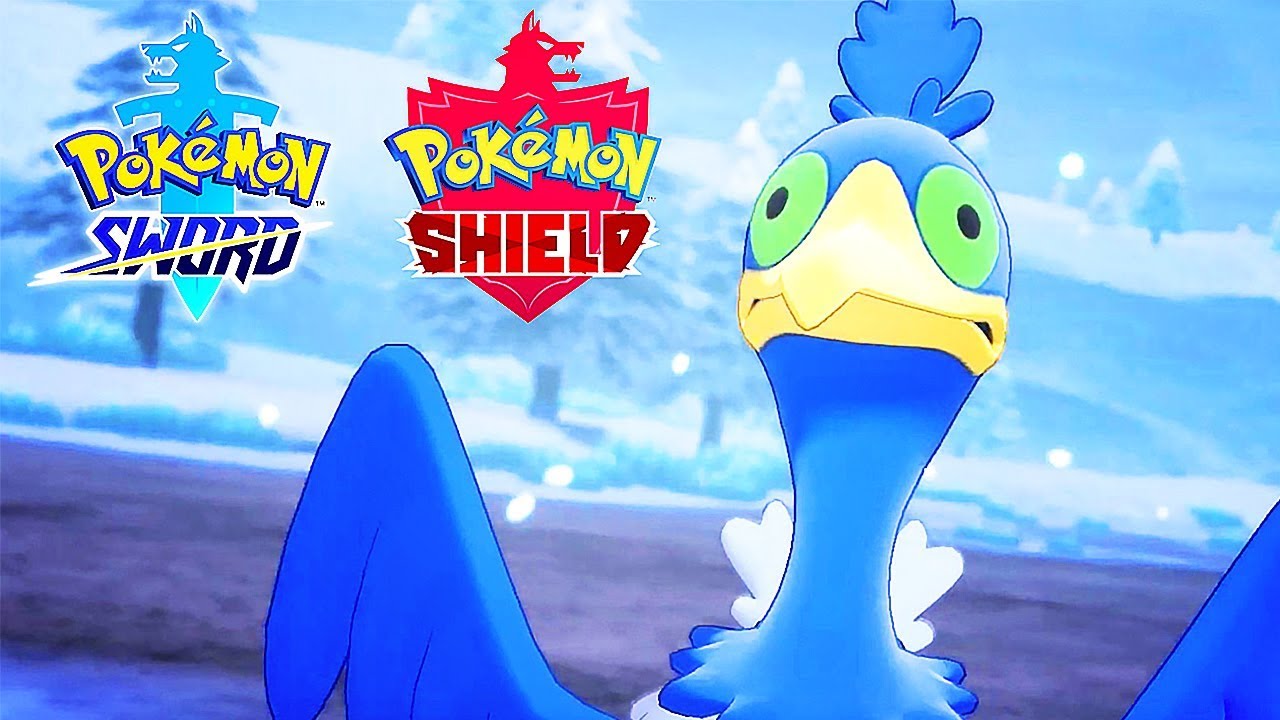 From the time Pokemon Sword and Shield were first announced, there was no denying it was one of the most anticipated games in recent memory. The series has been running for 25+, and formed one of the largest franchises known. And when t was announced a mainline game would finally find home on the Switch, the fandom rejoiced, eager to see what the powerful console could do for the series and their most beloved creatures.

E3 2019 put a bit of a damper on the hopes and dreams of many, when director of the series, Junichi Masuda, announced that not all Pokemon would be returning, many having been cut for one reason, another, or several. To improve animations, to promote more Galar Pokemon, for “battle balance”, the list of reasons stretched on until it was almost as long as the very list of Pokemon cut.

Pokemon in green are confirmed to be in, Pokemon in purple have Galarian forms, while Pokemon in Yellow exist in the game as data, but nothing else apart from that. “We currently don’t have plans to make the Pokémon that are missing from the Galar Pokédex available in the game,” says Masuda. “This is an approach that we want to continue with in future Pokémon games.” Masuda goes on further to mention that catching every Pokemon available wasn’t possible, with players needing to use other methods such as Pokemon Bank or events via Mystery Gift. While true, at the very least the data for those Pokemon existed. The Pokemon cut (shown above in red) are gone in their entirety from the game, not even existing as data, and if Masuda is to be believed, this is a permanent fixture in the series.

Fans were divisive, with many claiming that the absence of all the Pokemon shouldn’t be reason to not purchase a game that had been so hotly anticipated, with many, if not more, claiming that that was the ideal reason. But the removal of the National Dex, colloquially known as “Dexit”, was the first of many problems to arise. Poor animations were brought up as the next big issue, as well as uninspired battlegrounds and many other instances of “cut corners” in the development process. And they’ve only grown more numerous. Music absent from the post game, the least-inspired battle facility, shinies not appearing in the overworld, but some in particular are standing out, and getting fans riled up all the more.

It’s not just Pokemon being cut now, moves are being removed as well, discovered thanks to the efforts of some rather dedicated dataminers. The currently known count is at about 144, including staples such as Return (widely considered to be one of the best Normal-type moves in the game for its sheer base power and the fact that any Pokemon that can learn TMs can learn it), Hidden Power (same learning mechanics as Return, and well-used by Special Attack-centric Pokemon to cover weaknesses), and Pursuit (a common move seen in competitive play to deal damage/potentially cause a faint with clever prediction), as well as some signature moves.

Naturally, players weren’t happy. And the bad news doesn’t end there. Plenty of other issues are coming to light, such as freezes and crashing, the need to change your Switch’s settings to airplane mode to avoid the game itself from altering your dates and times (and thus other games in the process), and other drops in quality from previous generations.

Streamers are also clocking in incredibly short times upon completion. Even with skipping some trainer battles (which is hard to do, as the game seems almost obsessed with holding your hand and keeping you on a frustratingly linear path), the average completion time is sitting at about 14-18 hours, the shortest Pokemon mainline game in history. Overall difficulty is also at an all-time low; NPCs regularly pull you to the side to heal your Pokemon, and a Max Revive is given to you upon your first entry into a Pokemon Gym. Almost unnecessary, as thanks to the new mechanics for the Experience Share, the inability to disable it, and the preponderance of level-raising candies, it’s almost impossible to actually lose.

Another big one, and one that has the fanbase truly fuming, is being unable to catch Pokemon without a certain number of badges. In the past, you were free to catch any Pokemon you encountered, the only caveat being that, if its level was higher than the badges you had on-hand, it would be disobedient. But the option to catch it was still there. In Pokemon Sword and Shield, you’re not able to even catch them at all, bad news for shiny hunters.

With all these issues, and more on the rise, it’s no surprise that #GameFreakLied is currently trending on Twitter. As Pokemon Sword and Shield approaches its November 15, 2019 release date, it remains to be seen what, if more, is in store for fans.

Some New Updates Are Coming To PUBG, Including The Addition Of A Waypoint System

Aug 27, 2020 Lisa Nguyen 6450
The Pokémon Company is offering a new way for gamers to enjoy their favorite characters and relax. The official Japanese YouTube channel for...

May 3, 2020 Seb Bates 34500
Pokémon Sword and Shield released last November, and despite outrage from some of its longtime veterans, sold with high success, selling 16.6...