As A Result Of FIFA 23’s Monumental Error With The Hero Pack System, Players Have Lost Hundreds Of Thousands Of FIFA Coins In A Market Meltdown 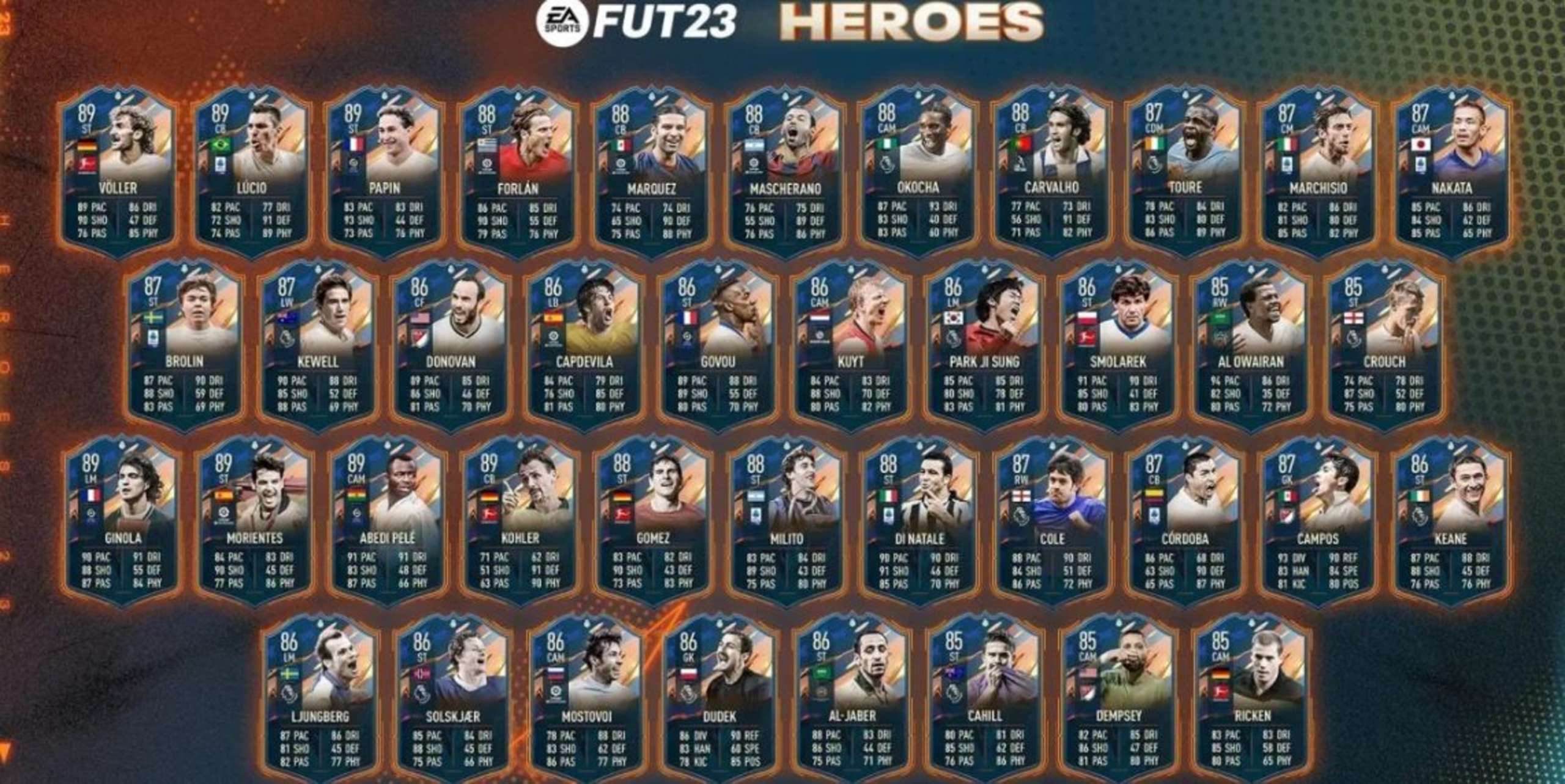 Players have complained about losing a lot of cash after EA made a big mistake with the Hero pack in the FIFA 23 in-game store. The release date for FIFA 23 was September 30. It was developed with HyperMotion 2 technology and a greater focus on realism and authenticity. Fans who preordered FIFA 23’s Ultimate Edition were able to play the game three days early and received 4600 FIFA points and other in-game stuff.

Particular “Hero” cards of long-retired players will be available in FIFA 23. When played in an advantageous position, many of these cards gain total chemistry points and benefit from enhanced states and upgrades. Heroes cards in FIFA 23 are a rung below Icons, which feature the game’s legendary players, although they still have superior statistics than the vast majority of standard gold cards. Unfortunately, it now appears that an error on EA’s part caused players to lose substantial money in FUT Heroes.

RELATED: Lore Check: Who Is Rathma, The Pale Summoner Of The Diablo IV Cinematic Trailer?

According to VGC, EA accidentally included a Hero pack in the FIFA 23 store for 25,000 coins, equivalent to 500 FIFA points. Most players were probably taken aback by the amount, given that some Heroes can fetch over a million cash on the transfer market.

Moreover, the pack was tradable, so if a fan opened one, they could resell the card in the transfer market for considerable money. After a short time, EA decided the Hero bundle for FIFA 23 was too good to be true, and they pulled it from a sale.

RELATED: Discover Xur’s Frequent Location In Destiny 2 And What Exotic Items You Should Purchase

Although consumers had six days to purchase it, it was only available for about 25 minutes. Various Hero cards entered the FIFA 23 market as soon as the pack was published due to the supply-and-demand nature of the market. To try and move their cards, fans began undercutting one other, which led to a collapse in the Heroes market.

Therefore, those who preordered a Hero card lost hundreds of thousands of coins on each item. Although some card prices have recovered, they will likely return to their pre-drop levels soon.

Dead By Daylight Update 6.3.0, Developed And Published By Behaviour Interactive, Adds A New Tome And Rewards In Preparation For Halloween

In A New Trailer, The Producers Of The Walking Dead: Saints And Sinners Have Revealed The Release Date For The Following Game In The Digital Reality Series 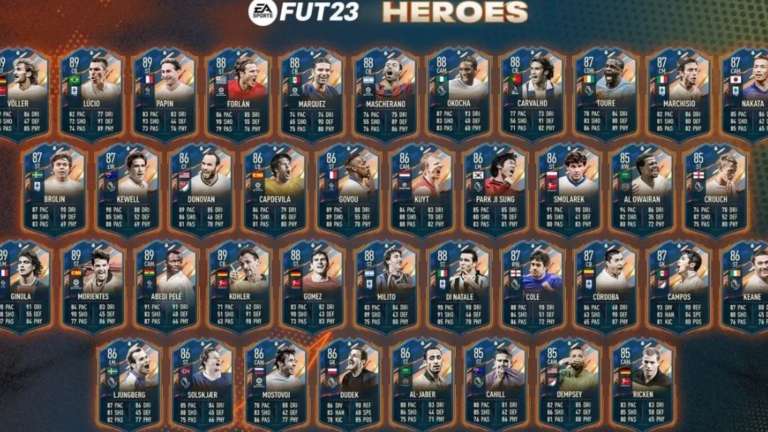 As A Result Of FIFA 23's Monumental Error With The Hero Pack System, Players Have Lost Hundreds Of Thousands Of FIFA Coins In A Market Meltdown

Oct 12, 2022 Tom Lee 1130
Players have complained about losing a lot of cash after EA made a big mistake with the Hero pack in the FIFA 23 in-game store. The release date for...

Aug 13, 2022 Tom Lee 2330
The UK government's recent decision not to ban the contentious in-game monetization system effectively gave the corporation the go-ahead. As a...