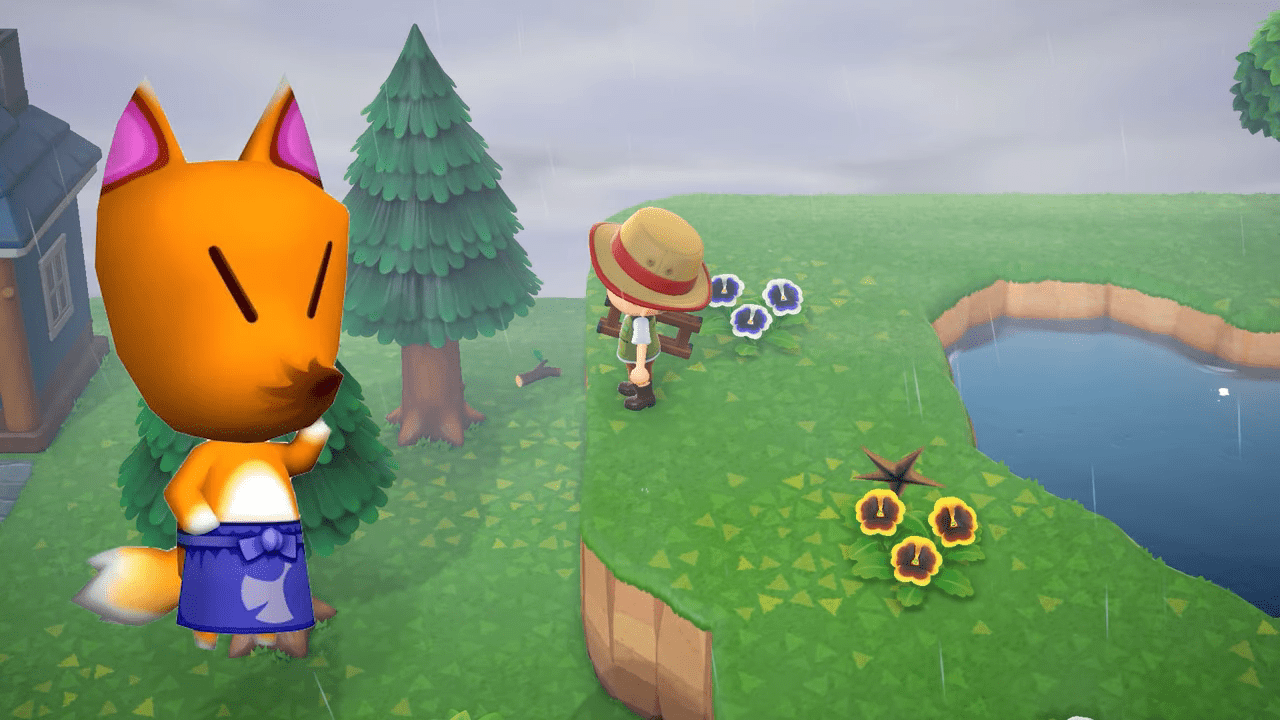 As the Bunny Day event (finally) draws to a close in Animal Crossing: New Horizons, players are already looking ahead to the next in-game event. Many players of the game have already reached 3 and even 5-star islands, unlocked terraforming, and have decorated their islands to the max. As such, the fandom is hungry for any new content; both confirmed and rumored.

The first bit of information is actually a confirmed event, with Earth Day coming at the end of April. It is likely to coincide with the real-life Earth Day on April 22nd. This information was announced in a Nintendo Direct and featured an image of Leif, which is a sloth character from previous Animal Crossing titles.

Nintendo hasn’t revealed anything about what the event actually entails, but players are hoping for a more enjoyable experience then Bunny Day. Additionally, because Leif in past titles was responsible for selling the players various bushes and shrubs, some are hoping that the plants are reintroduced to New Horizons during this event.

The next few events are unconfirmed so far by Nintendo so take the information with a grain of salt. Most of these rumors come from either data mining, or from hints and tidbits found within the game.

A returning favorite, thanks to some in-game villager dialogue, it is currently rumored that Brewster will be making an appearance in a later update. Players have recorded footage of certain villagers stating,”I’m still wide awake! I guess Brewster was right! 17 cups of coffee is 3 too many!”

It is unknown in what capacity he will be appearing, but given the nature of the dialogue and past games, the current fan theory is that he will be reopening the Roost Cafe on your New Horizons island in the future.

Going hand in hand with this is the possible leak of buried gyroids. Gyroids are creepy little wooden figurines that could be found buried in the ground in earlier games in the series and are a favorite item of Brewster. It is likely that if Brewster is coming to New Horizons, the musical statues will be coming along with him.

Another rumored stemming from dialogue with villagers, one player was able to capture footage of Fang mentioning an art gallery in the museum. Fans of previous games in the series were no doubt puzzled when the museum in New Horizons seemed to lack the art gallery present in earlier titles, and this could be one explanation. In addition, this means its possible that the character Crazy Redd could also return to sell players art pieces of questionable origins.

The final possible upcoming update, is the introduction of more shops to the island. In dialogue with Isabelle, when talking about the island’s rating, she mentions that a wide variety of storefronts will improve the island’s image. This coupled with the appearance of several store owners and workers from past titles that can already visit your island (such as Kicks and Labelle), hints that you might be able to invite these merchants to set up a more permanent residence in the future.