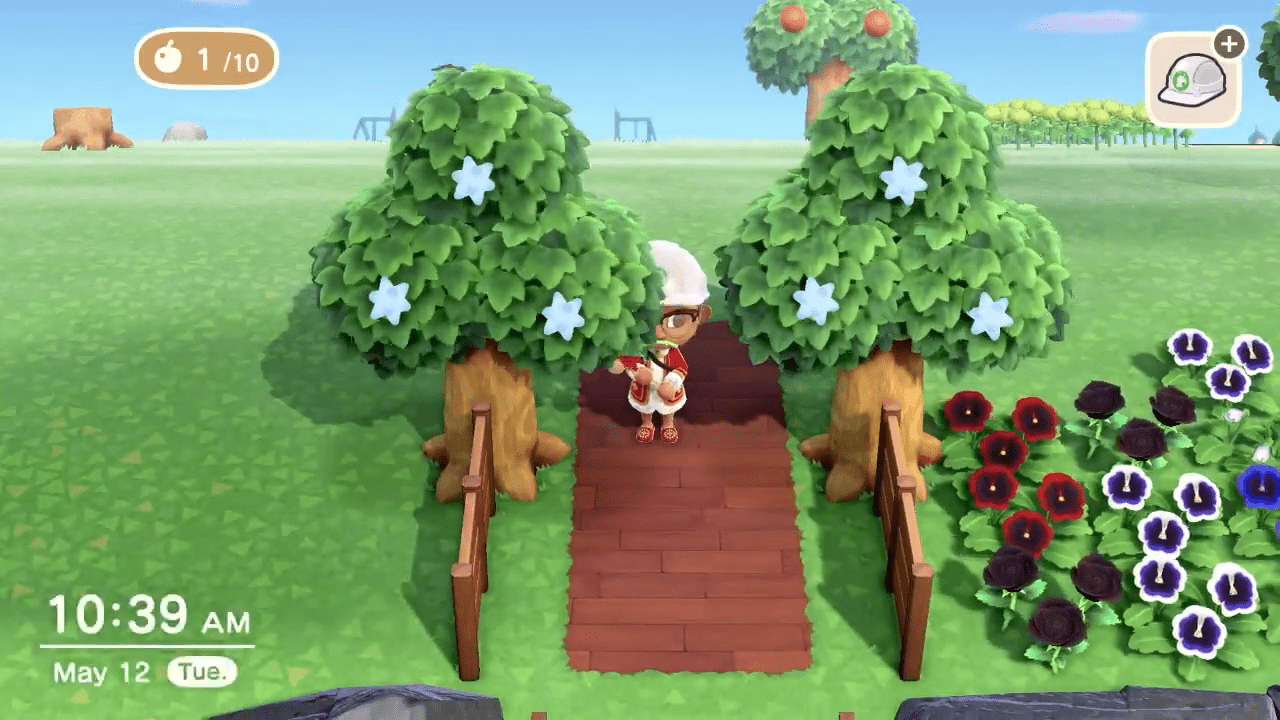 If you are at all familiar with Animal Crossing: New Horizons, you’d know just how difficult star fragments are to come by in the game. Players must wait until they find a meteor shower and then must wish on a maximum of 20 stars to receive rewards. This isn’t even taking into account the rarer Zodiac fragments and Large Star Fragments.

Some intrepid players have decided to forgo the middleman altogether, and have been directly hacking such items into the game. These methods go far beyond the duplication bugs and glitches seen in the past.

The most common vehicle for these items seems to be trees that are altered to grow star fragments or other valuable items. These trees then have a dual purpose, providing the items alongside a unique decoration for your island home.

There is no natural way to generate these trees inside of New Horizons, so if you see one of these trees you know the players went to extraordinary methods to obtain it.

Other items are also able to be hacked in using this method, and trees sporting Nook Miles Tickets, Fish Bait, and even Gold Nuggets have been spotted. Almost any material item in the game is able to be grown on these trees.

The concept of hacking in special trees or items is not newly introduced. The New Leaf Community was also proficient in it, and would often hack in entire towns worth of items. Hacked towns in New Leaf were often easily spotted by the tendency of placing bamboo inside of rivers and other bodies of water for aesthetic.

The methodology of such hacks back in the 3DS days were transferring save data from the DS onto a PC, and then editing it using special software before plugging it back into the game.

Some fans are concerned about their save data if they decide to use such hacks or accidentally receive hacked in items, as Nintendo has been diligent in patching out other bugs and glitches into their game. Others are less worried, as glitched in items in New Horizons so far have been working as intended.

The morality of hacking games aside, just know that if someone is trying to peddle these trees, they are not obtained in any legitimate way. Items dropped from these trees are virtually indistinguishable from legitimate items, so be wary if a trade deal seems too good to be true.