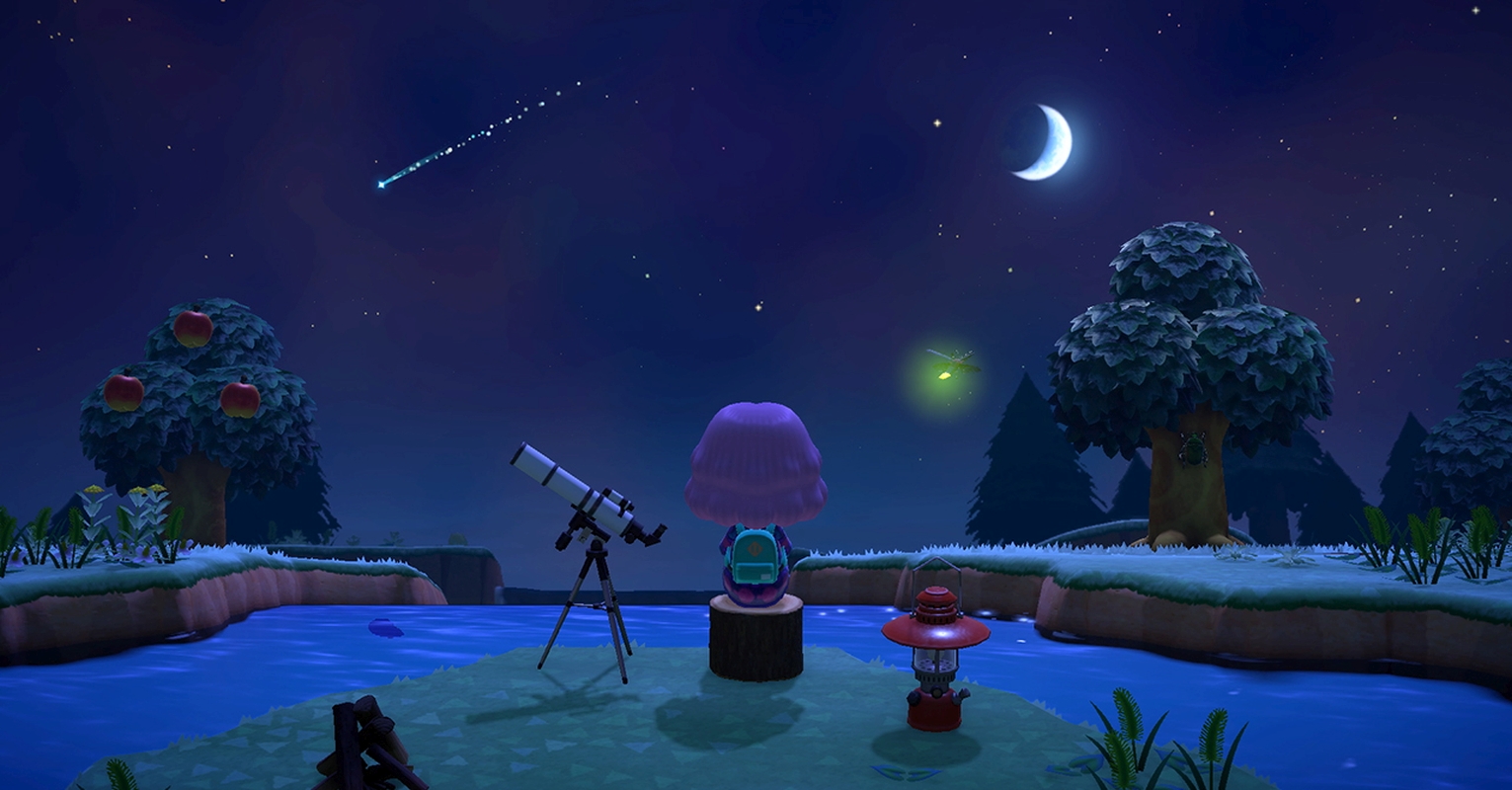 Animal Crossing: New Horizons is the newest title in the series. It’s the first Animal Crossing game to be released on the Nintendo Switch. Unlike the mobile-only Pocket Camp, players will have much more to do.

The official website, Nintendo Switch store page, and advertisements appearing in magazines across the globe have announced the official release date in 2020.

Details from the Nintendo Switch game page states: “If the hustle and bustle of modern life’s got you down, Tom Nook has a new business venture up his sleeve that he knows you’ll adore: the Nook Inc. Deserted Island Getaway Package! Sure, you’ve crossed paths with colorful characters near and far. Had a grand time as one of the city folk. May’ve even turned over a new leaf and dedicated yourself to public service! But deep down, isn’t there a part of you that longs for…freedom? Then perhaps a long walk on the beach of a deserted island, where a rich wealth of untouched nature awaits, is just what the doctor ordered!”

Similar to past Animal Crossing titles, players can customize their characters and decorate the world with plants and furniture. The island can be customized to create a unique paradise.

There’s a new crafting system in place. Players can customize their tools and collect materials to buy items, instead of relying on store-bought furniture or asking another animal for help.

There are also other activities to enjoy. Gardening, fishing, and making friends all make a come back for the newest title.

The official Animal Crossing: New Horizons website states that the game is multiplayer for up to eight players.

March 2020 is looking like a busy month for gamers. Along with the release of Animal Crossing: New Horizons, there’s the release of the Final Fantasy VII Remake, Nioh 2, and DOOM Eternal.

Animal Crossing: New Horizons isn’t a game to complete in one sitting. When gamers want to relax a bit and enjoy time with their animal friends, AC: NH will be there waiting for them.