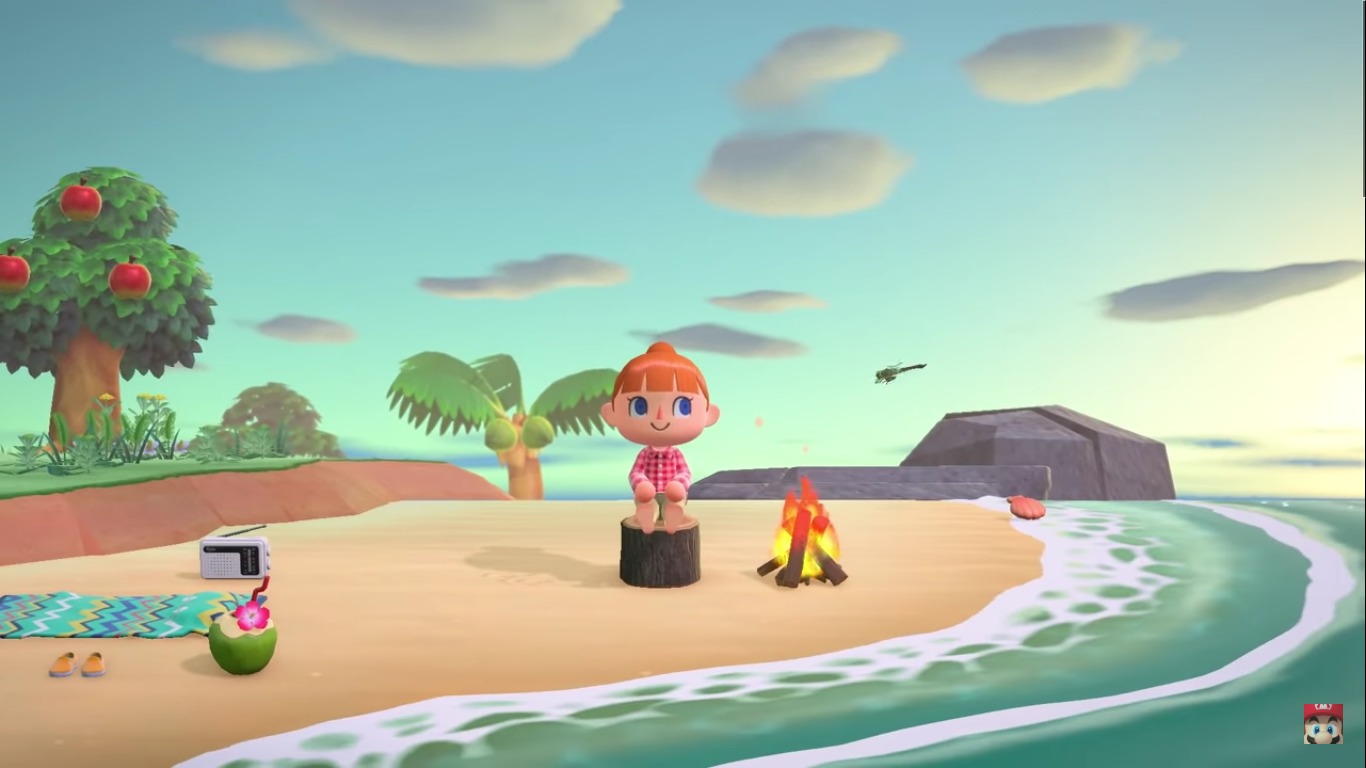 Throughout all of its years, there have been quite a few known ways for players to get ahead in the game. One of these tricks is time traveling. Whether you missed out on an in-game holiday you want to go back and experience or you simply want some more fish to catch, time-traveling has come in handy for Animal Crossing players for years and could usually be done by simply changing the in-game clock.

This workaround will no longer be available on the Nintendo Switch version of Animal Crossing as the game will not be compatible with cloud saves. Cloud backup is an included feature in Nintendo Switch Online which gives players peace of mind knowing that their progress is safe. Most games have the ability to be used with cloud saves, however, there are a few that don’t. Adding onto that list is Animal Crossing.

Nintendo Deputy General Manager and producer of Animal Crossing, Higashi Nogami shared in an interview with the French gaming website Gamekult that the decision not to include saves in Animal Crossing: New Horizons was to prevent time manipulation.

Meaning that holidays, seasons and events occurring in the game happen just as they do in the real world, a few times, or even only once a year. If someone had a lot of progress in Animal Crossing and then something happened to their Nintendo Switch, or if a new model is released down the line and they cannot transfer their game data, they’d understandably upset about it.

On the other hand, not including cloud save services with Animal Crossing means that players will have to play the game as its meant to be played and enjoy it as it’s meant to be enjoyed.

Valfaris: It's Possible That It Will Be The Most Metal Game Released In 2019

Sep 18, 2022 Tom Lee 4830
A player in the Animal Crossing: New Horizons community recreated a scenario from one of the teasers for The Legend of Zelda: Tears of the Kingdom....