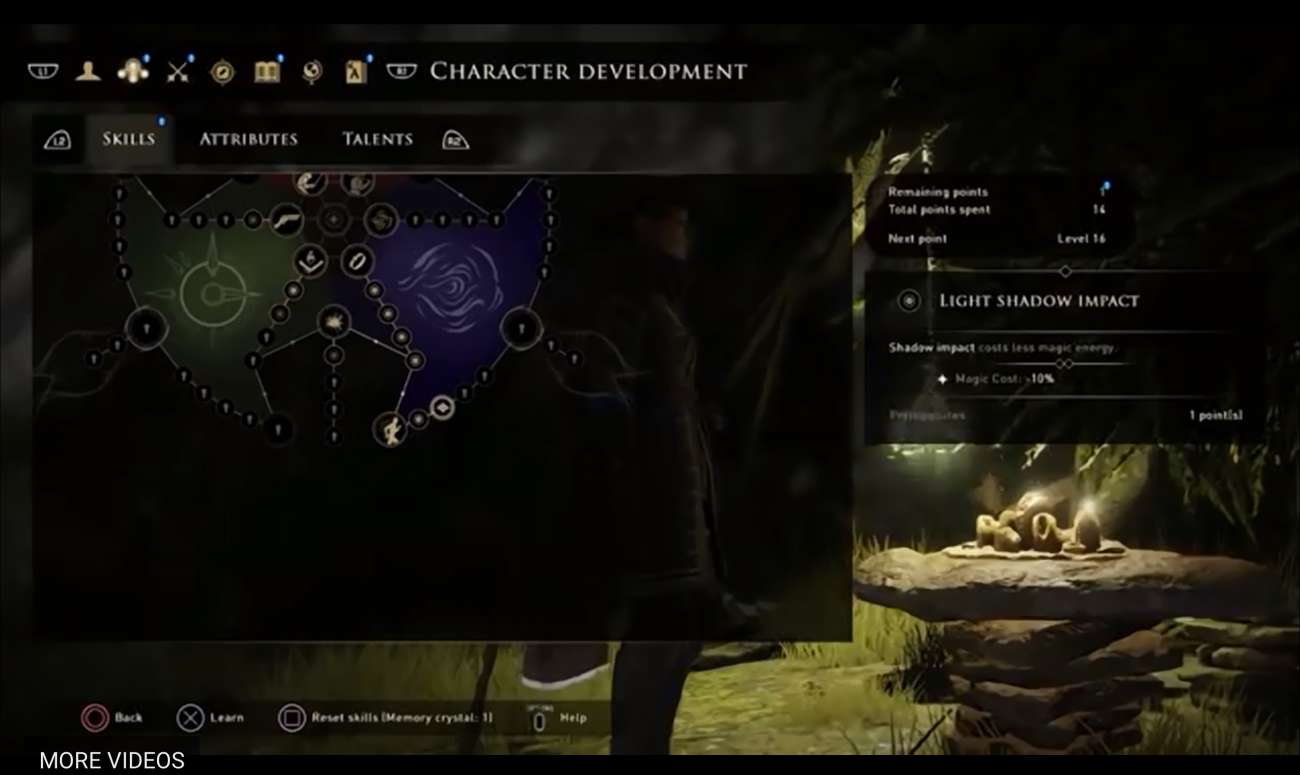 The discovery of America by Christopher Columbus was a monumental achievement. Without this happening, who knows what would have happened throughout the sands of time. Being present when this epic discovery was made has to be so amazing. Imagine experiencing it in a video game. Then imagine coming across a new land filled with mystical creatures. That’s pretty much the premise behind Spiders’ Greedfall.

You’ll have the opportunity to set foot on new lands that are teaming with unique life. Of course, there are inhabitants of this land that are completely oblivious to life outside of their own existence. You’ll be forced to make a decision on whether to befriend them or take a hostile approach to conquer everything they’ve ever known.

It’s an interesting concept, and thankfully, an extended gameplay trailer has surfaced that shows a little bit more of the themes and mechanics you’ll get to experience firsthand in this magical, yet dangerous new-found land. The footage highlights some of the combat. Any major story elements or spoilers are avoided, so you don’t have to worry about having the plot being accidentally ruined.

The player in the video starts off on an uninhabited island, who’s in search of a solution to a mysterious plague that’s taking over the lands. Magical native people also inhabit the land, so it makes sense that they could be a source for a cure. There are also multiple factions in the area who’ve set up settlements already.

The player finds a point of interest, an altar that grants a skill point upon being found. They seem like an easy way to upgrade your created player throughout this game’s story. There are three main branches on the skill tree: warrior, technical, and magic.

Which skills you decide to upgrade in each depends on how you want to approach the game. It seems like a serviceable progression system, but not one that should cause any confusion. There are also attributes you can improve, which will impact your skills using various items in the game.

As the player explores at night, it is said that hostiles are more present during these times. You thus risk a heated interaction when venturing off to complete quests in the night. We then finally seem some combat involving some sort of boar-like animal. The player uses magic mixed with some melee to defeat the enemy. It has a health bar, which should be handy when determining how much of the battle is left.

This extended footage is amazing to see thus far. It’s showing Greedfall to be a pretty fantastic RPG, where skill progression and fun combat await.

Dec 31, 2020 Jeremy Green 5040
Those that have a PS Plus membership have had a lot of decent offerings to look forward to this holiday break. January is keeping that theme going...

Dec 15, 2019 Chris Miller 11330
Sometimes, a game becomes more than the simple sum of its parts, as an epic unfolds in front of players.  Becoming emotionally invested in gripping...