All 16 teams have been confirmed for a massive event this weekend in the PUBG Mobile esports community.

The Global Prelims determined the final three spots in the tournament. Sixteen teams faced off in 18 matches to find out who would punch their ticket to the Global Finals in Malaysia.

The top three teams from the Global Prelims, Mega Esports, Bigertron RA, and Orange Esports CG, round off the 18 teams competing this weekend.

With 18 intense matches of the Prelims, we are glad to announce that team Mega Esports, Bigetron RA and Orange Esports CG have finally managed to get the last 3 seats in the Global Finals, well played! Congratulations and can't wait to see you all in the Global Finals, Nov.29! pic.twitter.com/66ERG6DBq1

Mega Esports scored first place in the Global Prelims, well ahead of Bigertron RA who placed second, and Orange Esports who took third.

Each of the 18 teams has five core players that work as a lethal squad in PUBG Mobile, eliminating enemy players. PUBG Mobile is a wildly popular third-person battle royale game available for iOS and Android. Like most competitive games nowadays, an esports community has been built around it. The players on these teams are some of the best semi-pros and pros in the world.

The Global Finals is taking place at the Putra World Trade Center in Kuala Lumpur, Malaysia, starting on November 29th and lasting throughout the weekend.

The event will be streamed live from the PUBG Mobile Esports YouTube page if fans can’t make it to Malaysia’s capital. There are tickets still available if one wants to see it in person, and they can head to the official PUBG Club Open website to purchase them.

During breaks in the action, there will be live performances by Naim Daniel, Henry Lau, and Badshah. The event should be a great source of entertainment for hardcore and casual fans alike. 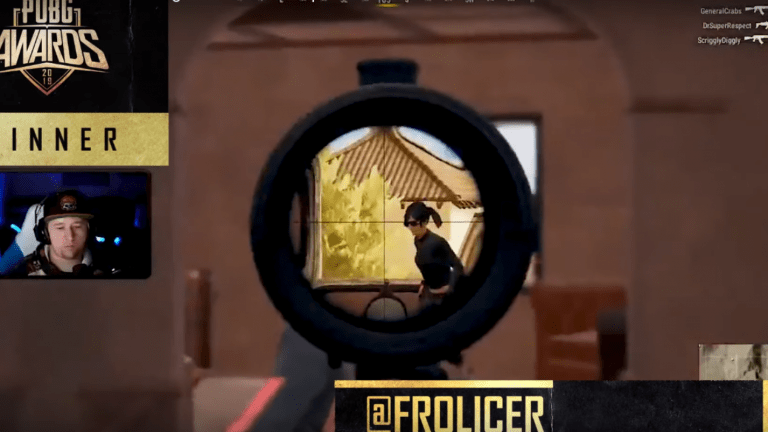 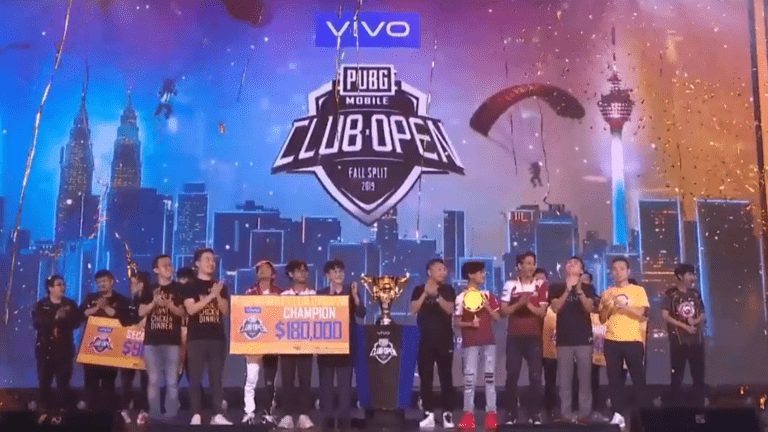 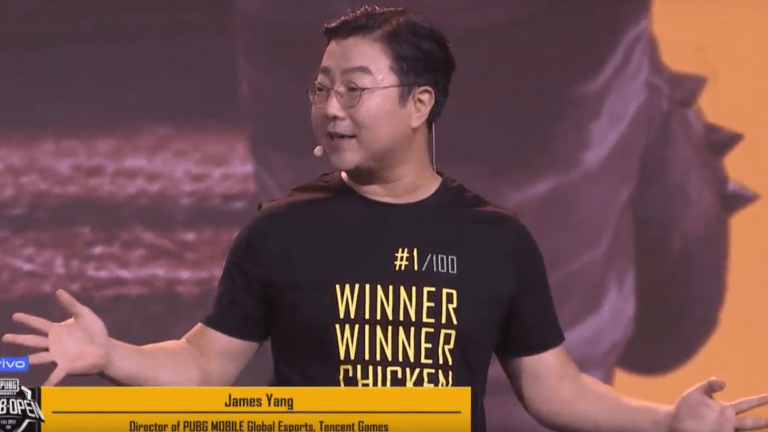 Dec 1, 2019 Stephen McCaugherty 10560
More PUBG Mobile esports is on its way in 2020. Tencent Games, one of the publishers of PUBG Mobile, made a huge announcement for the game’s...