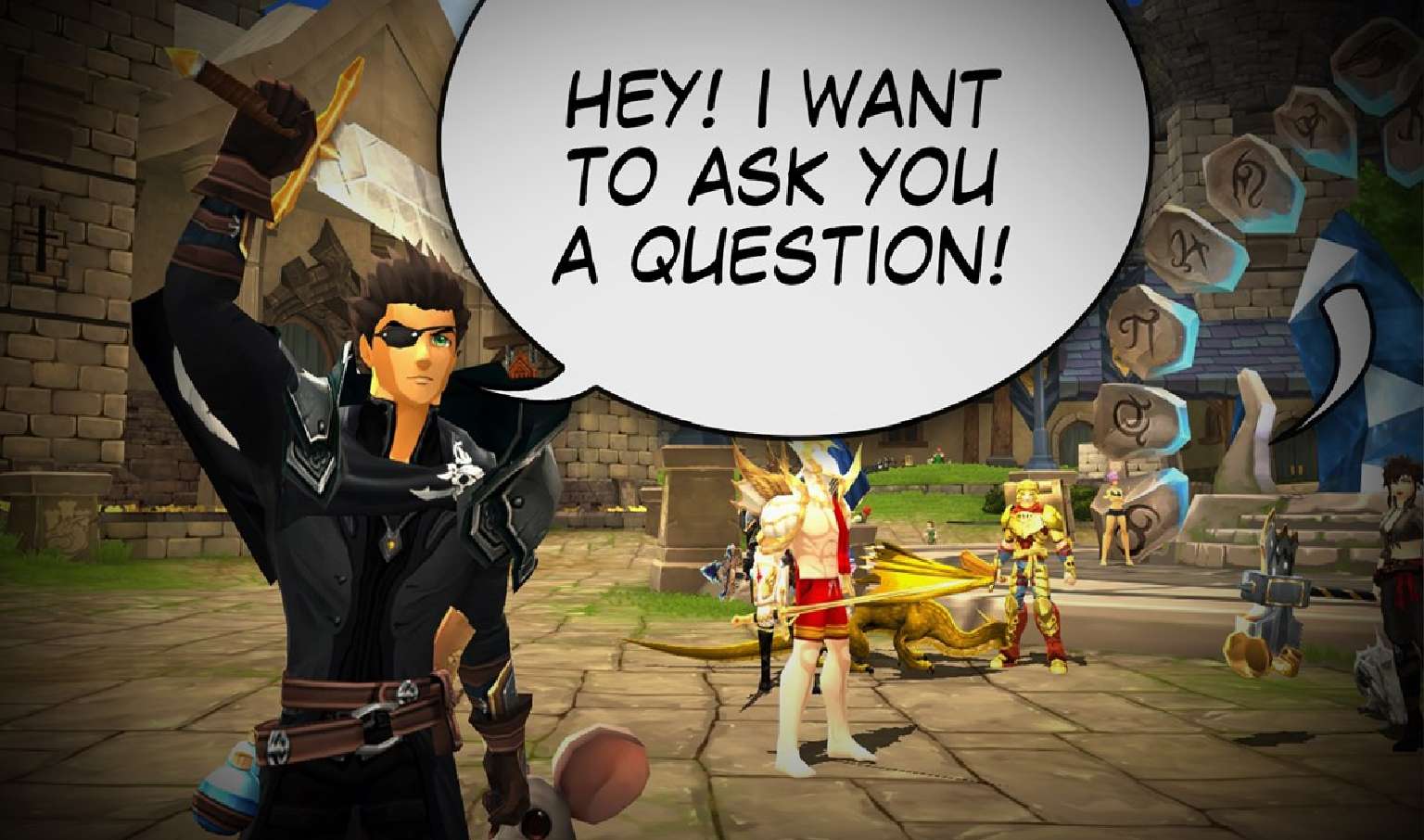 As is the habit of Artix Entertainment, the team does everything they can for the fans. And CEO Adam Bohn’s most recent post to the website is asking for feedback on what to do next.

Bohn said that over the past 2 weeks, the team has been organizing and planning how to release the content in AdventureQuest 3D. But before they “gavel down,” as Bohn puts it, on a plan, he wants to hear input from the fans on what should be worked on first.

Bohn said that one of the things his people have always done best is building the games under the input of the players. Bohn says it would be silly to assume the team can do everything/anything instantly. He says it takes 6 times longer to create content for AdventureQuest 3D versus their 2D games. So, in order to give fans what they want, Bohn has asked some serious questions from the fanbase.

Bohn’s first question is whether the AdventureQuest 3D team should prioritize fixes or new things. Bohn said that taking some time to fix old stuff will keep newer players in the game, but building new stuff will give existing players more to do right now.

Bohn’s second major question is whether players want more new stories or more new challenges first. Bohn claims that “One major focus this year is creating lots more “evergreen” content. That is new adventures that are available year-round.” Bohn recently asked on twitter what the fans favorite content was,  and an overwhelming number of players said “ASHFALL!”, followed closely by where Darkovia is going.

Bohn claimes that story content takes the longest to create. Inversely, new dungeons like the Mad Scientist Lab, Shrade X ship and Fleshette’s nightmare labyrinth have been mega hits at improving the game and take less time. But both of these take the same key people meaning we need to choose which one goes first. S

Bohn’s third major question is whether the AdventureQuest 3D team should build out the town of BattleOn or the entire world first. BattleOn is the hub from which all AdventureQuest games begin, save for DragonFable, which has their BattleOn equivalent. However, adding to the world gives players more to do overall.