According To Recent Figures, Resident Evil 2 (Remake) Has Sold Better Than The Original 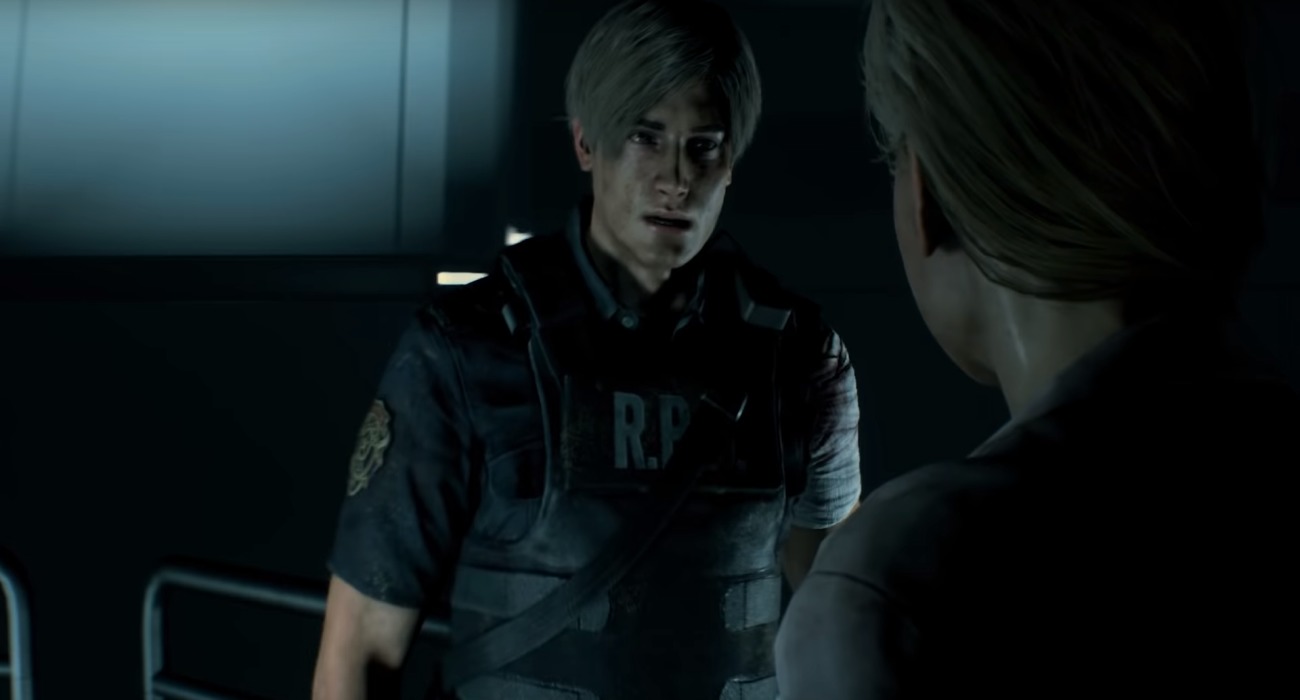 It was just reported by Capcom that sales for this game have exceeded 5 million as of December. That’s an incredible figure, one that shatters sales records held by the original Resident Evil 2. These figures are a testament to how amazing the remake is. If you haven’t had the chance to experience it, there’s never been a better time before the next remake comes out in April of 2020.

One of the more obvious reasons why the remake has done better than the original is the different camera perspective. The first game has a fixed camera angle with tank controls. They certainly haven’t aged very well. You often spent minutes trying to navigate around objects. It’s even more frustrating when trying to escape zombies.

In the remake, though, the camera is fitted right over your character’s shoulder for a third-person perspective. Such a drastic change is refreshing and was received very well by the Resident Evil community, even the die-hards. Navigating around the police station of Raccoon City is now much forgiving and often an immersive experience.

The combat also was taken up multiple notches. Shooting zombies feels as realistic as ever. There’s something special about aiming down your sights and popping off a couple of rounds into oncoming targets, seeing them react to every bullet fired. If you like difficult games, then Resident Evil 2 (Remake) is certainly the survival-horror game for you.

Like a lot of the other installments, resource management is key to your success and survival. There are times when you’ll have to conserve ammunition, especially when you’re approaching a big boss fight. And who can forget Mr. X? Although you can’t go toe to toe with him in combat and have success, his presence keeps you on edge the entire time. It’s certainly an interesting fold that takes the Resident Evil franchise in a fresh direction.

Judging by the success of this remake, Resident Evil 3 (Remake) is set to be just as amazing. Fans are in store for something incredible.