Otome genre games are growing in popularity on mobile devices. There’s a story for everyone, from in-depth Sengoku-era romances to raising musicians in Uta no Prince-Sama: Shining Live.

One of the newest titles to launch is A3! Act, Addict, Actors, which has been translated into English. While the title isn’t a visual romance novel, players will build bonds with the characters to help them achieve their dreams.

Unlike many other idol and music-related games, A3! is all about the theater. Players take on the role of Izumi, whose name can be changed later, who was once a stage actress. Although her work as an actress has ended, she takes up the task of bringing the Mankai Theater back to its former glory.

There are four different groups of teenage boys that Izumi will work with: Spring, Summer, Autumn, and Winter. There is also a general manager who works with all of the groups, but though he cares for the boys, he’s the reason the theater is failing.

Izumi has to work hard to train each group. She has a strict time limit of one year to make the company successful again. Only four performances will be allowed to test each troupe’s skills.

While the men work hard, they’re also students. Some have come from overseas for the opportunity to become popular stage actors. Izumi will have to train them on stage while also helping the men with their personal demons. She also has to help the troupes get along and solve any fighting that threatens to tear the group apart.

Each troupe and its members have to be trained in either Action, Comedy, or Drama. Each character has a set of strengths and weaknesses. While this is a game featuring handsome characters, it takes some hard work to make each play a success.

A3! was initially released in Japan in January 2017 but quickly rose in popularity. The game was quickly adapted into an animated series. The different seasons of the anime were aired in four parts so that viewers could learn more about each troupe.

A3! Act, Addict, Actors is currently available on Android and iOS. The title is free to download, but there are in-app purchases.

The Curious Tale of the Stolen Pets Has Been Released For Steam And PlayStation VR, An Interactive Tale Of Childlike Wonder Awaits Players In This VR Simulation 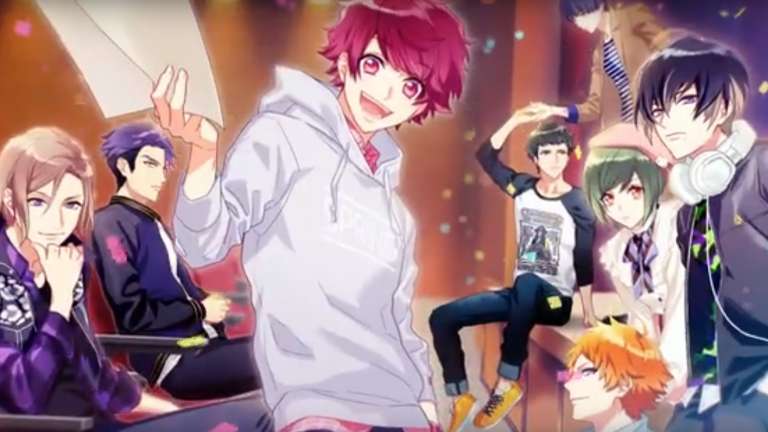 Nov 20, 2019 Lisa Nguyen 10780
Otome genre games are growing in popularity on mobile devices. There's a story for everyone, from in-depth Sengoku-era romances to raising musicians...