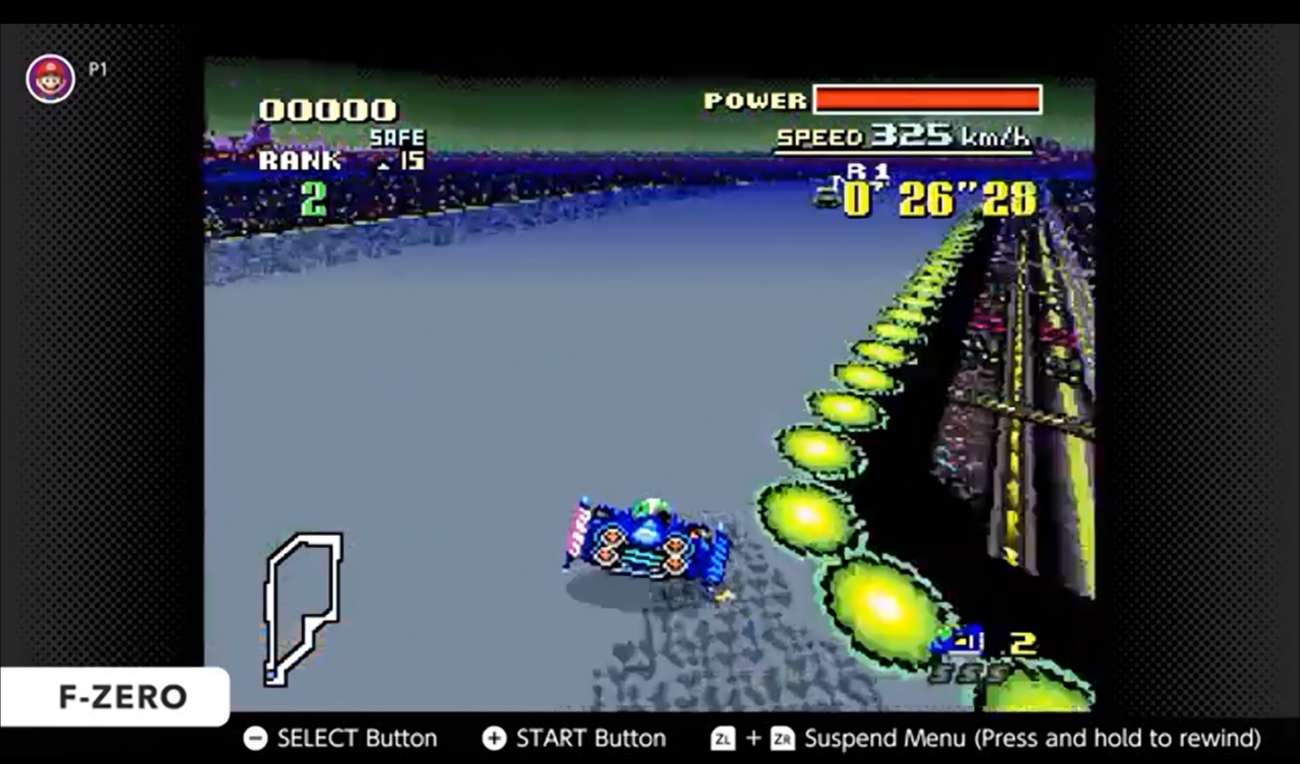 Out of the many consoles that have come out in the past couple of decades, the Super Nintendo is one of the most beloved. It had an insane amount of great games, from iconic platformers to creative puzzle games. It was a system that brought so many gamers happiness.

Now, Nintendo’s premiere system is the Nintendo Switch. It’s an incredible system that does one thing better than any other console: Offer a mix between portable and console gaming. Well, now both consoles are about to collide as it was reported at yesterday’s Nintendo Direct that 20 incredible SNES games are heading to the Switch.

If you’re fan of retro gaming and have a Switch, this is music to your ears. The 20 games will be available on Nintendo’s eShop in just a couple of days. A full list has also been revealed, which includes such classics as F-Zero, Super Mario Kart, Super Mario World, Super Metroid, Super Tennis, Super Mario World 2, and everyone’s favorite, Star Fox. That’s an incredible lineup of games that may be just what you need to fill out your Switch collection.

What better way to play these games than with a classic Super Nintendo controller. One was also revealed at yesterday’s Nintendo Direct press conference. Looking at its visuals, it’s true to form compared to the original. Only, it has been updated with modern features in mind. It’s a must-have controller if you’re looking to rewind the sands of time, back to the simpler days of gaming.

These classic games truly revolutionized the gaming industry when they first appeared. Super Metroid –– even till this day — is one of the best platformers you can find. It does involve a lot of backtracking, but that’s perfect if you don’t like developers holding your hand through video games. The Super Mario World series is an incredible platforming experience with great re-playability. You can come back to these games for months and still get a lot of enjoyment out of them.

Super Mario Kart put kart racing on the map. It’s amazing to see how far the franchise has come since the original. Considering how old these games are, you can expect them to be pretty cheap. That’s not all. If you want access to them all, you can simply get a membership to Switch Online for just $3.99 a month. That’s dirt cheap and an incredible value certainly worth taking advantage of. Lately, it seems like Nintendo can’t lose.