the simsthe sims 4elden ringPOKEMONgears of warGenshin ImpactoverwatchOverwatch 2the witchercall of dutycall of duty: modern warfare 2red dead redemptionred dead redemption 2the last of usalone in the darkpokemon goelectronic artsValorantMyststardew valleystar wars jedi: fallen orderGod of War RagnarokbayonettaBayonetta 3final fantasy
Home
GAMES
A Player Of Animal Crossing New Horizons Struck It Rich When They Won A Pack Of Amiibo Cards Containing The Game’s Rare And Coveted Dreaming Villagers, Much To The Shock Of Other Players

A Player Of Animal Crossing New Horizons Struck It Rich When They Won A Pack Of Amiibo Cards Containing The Game’s Rare And Coveted Dreaming Villagers, Much To The Shock Of Other Players 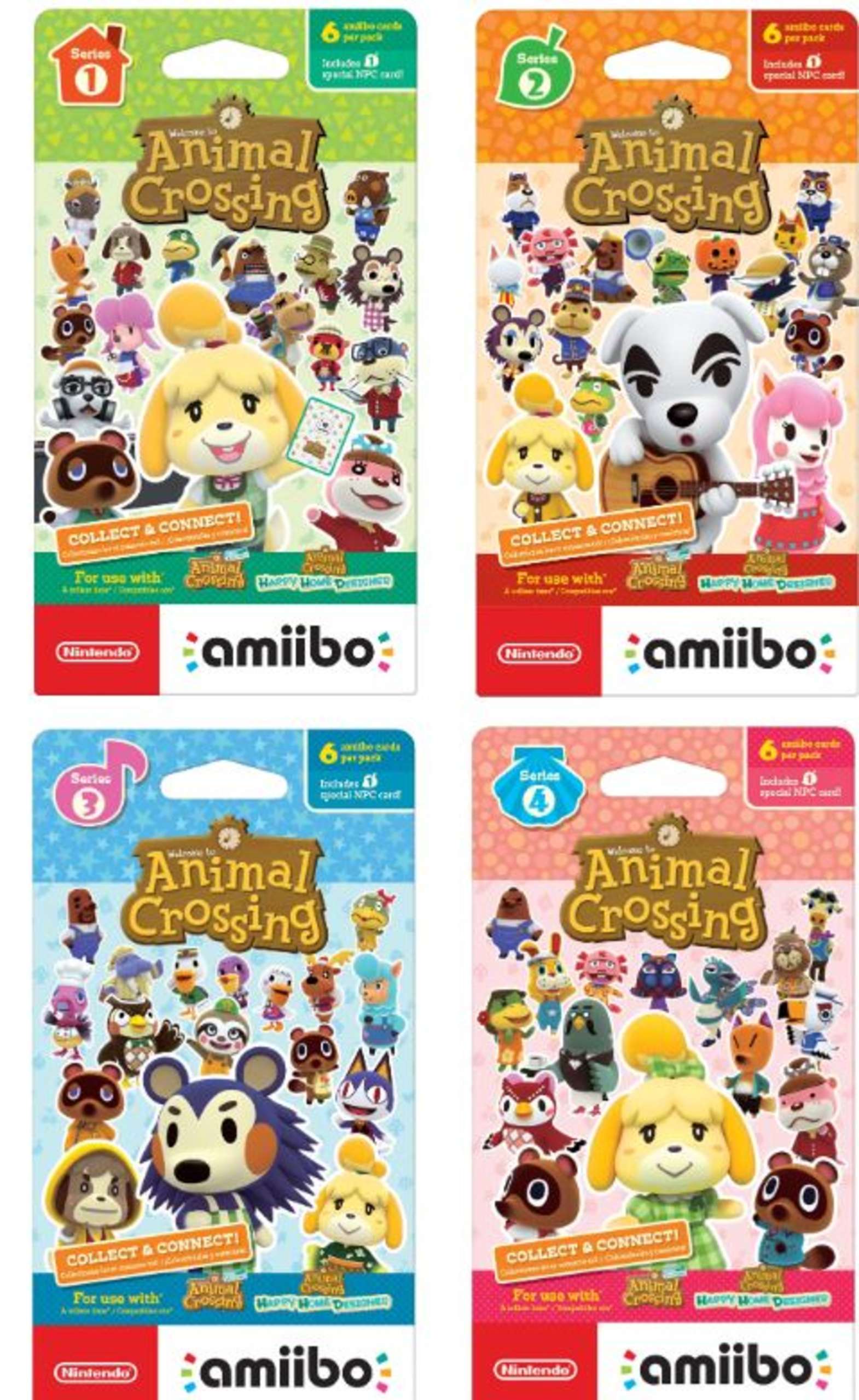 Several highly sought-after villagers from Animal Crossing: New Horizons were all retrieved by a single lucky player from a single Amiibo Series 5 card set. Since its introduction in 2015’s Animal Crossing: Happy Home Designer, Amiibo cards have been a hit with fans. There are five different series of villagers to collect from the blind card packs.

Nintendo’s 3DS and 3DS XL, as well as the Wii U, are compatible with the first four seasons. Exciting news for fans of Animal Crossing: New Horizons on the Nintendo Switch: Series 5 introduces 50 new villagers to gather.

RELATED: Yooka-Laylee And The Impossible Lair To Be Released By Playtonic Games In 2019

The “Welcome Amiibo” update for Animal Crossing: New Leaf contained these well-known figures, allowing players access to new, specially-designed Sanrio-themed products and garb. Because they were first only sold in Japan and the United Kingdom, they were highly sought after by gamers worldwide. The same holds for Series 5, which also features a handful of fan-favorite island residents.

An enthusiastic collector of the Animal Crossing Amiibo cards on Reddit, kodaking007, has discovered a veritable treasure of rare Villagers in a single card pack. They couldn’t believe their luck when they saw their discovery shared online. Sherb, Shino, Sasha, Ione, Raymond, and Wisp were among the cards drawn. A counterfeit LEGO kit based on Raymond’s design was discovered at a thrift store not too long ago. Spectators were astounded by this player’s incredible streak of good fortune, which had them snagging several rare villagers in a single playthrough.

Players’ recent good fortune has prompted others to keep a keen eye out for the rare packs at their neighborhood Targets. Unlike in Japan and Europe, North American Series 5 Amiibo card packs contain six shuffled cards. Animal Crossing characters may also appear in trading card games outside of Amiibo.