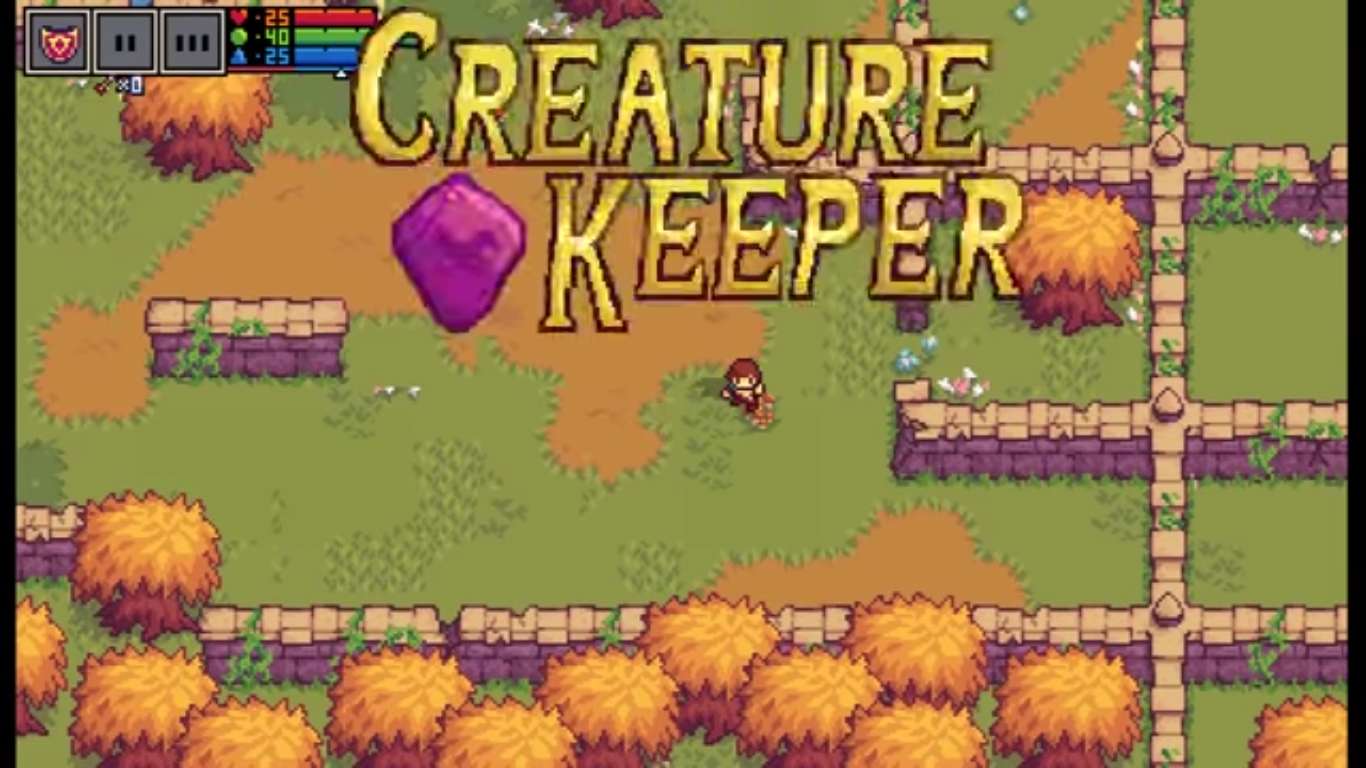 An early trailer and combat teaser have been released for Creature Keeper. This charming action-adventure RPG has launched a Kickstarter campaign to help it grow into a completed product. It is adorable and has cooking, collecting, and combat all built into one little package.

It falls into the style of pixel-based indie games with almost a Legend of Zelda style to it. This game could not be further from the princess saving heroics of Link as you must tame the monsters you encounter. Not everything is easy to tame, so it is equally important to have some level of combat competence before persuing this dangerous profession.

This game appears to have a decent combat system that is easy to adapt to and gain skill in. With fast-moving combat mixed with farming, feel fans are in for an exciting time of keeping creatures on your farm.

There appears to be a balance created between the nimble combat and the collecting of varying creatures. The game includes 50 different creatures to feed, befriend, and empower, along with some interesting ideas to make the experience more manageable.

The one that has caught most fan’s eyes is the pocket garden. Rather than running back and forth between your garden and your place of exploration, you can instead open up a small garden on the go and make changes to it. It allows you to grow seeds for buffs, equipment, items, consumables, creature parts, and much more while still being out and adventuring.

The Kickstart has also given fans a closer look at some of the creatures. In the video above, you can see the frog-like Amphibole that seems to be the primary monster being kept. You can easily see the hero feeding the monster triggering tiny hearts to fly off and show the happiness of the creature.

Fervir is a one-person development team. They are quickly gaining traction on Kickstarter with their goal of $30,000. They have pledged that the money goes entirely into the game, and any extra money would be used to make sure the game is completed on time and enhance it post-release.

This could be a really awesome project as Fervir’s last game turned out fairly well. 2021 is a long time away, but this game has the potential to rival even Stardew Valley once it is completed. It will be released only on PC unless it gets much more money than expected, fans are already excited for the potential found within this small project. 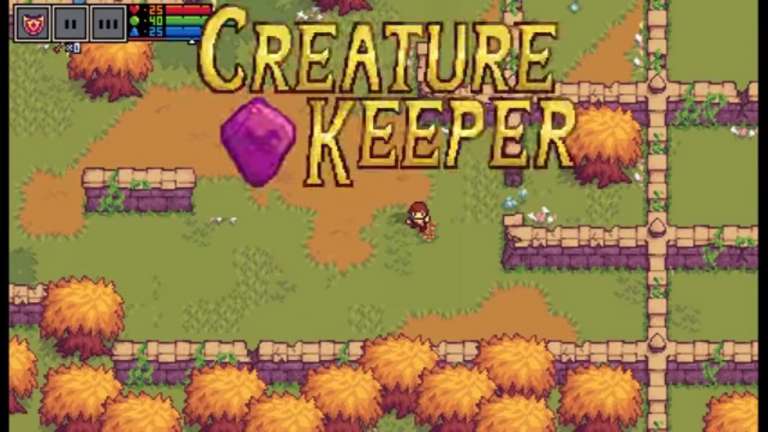 Oct 15, 2019 Joshua Goodpastor 10840
An early trailer and combat teaser have been released for Creature Keeper. This charming action-adventure RPG has launched a Kickstarter campaign...