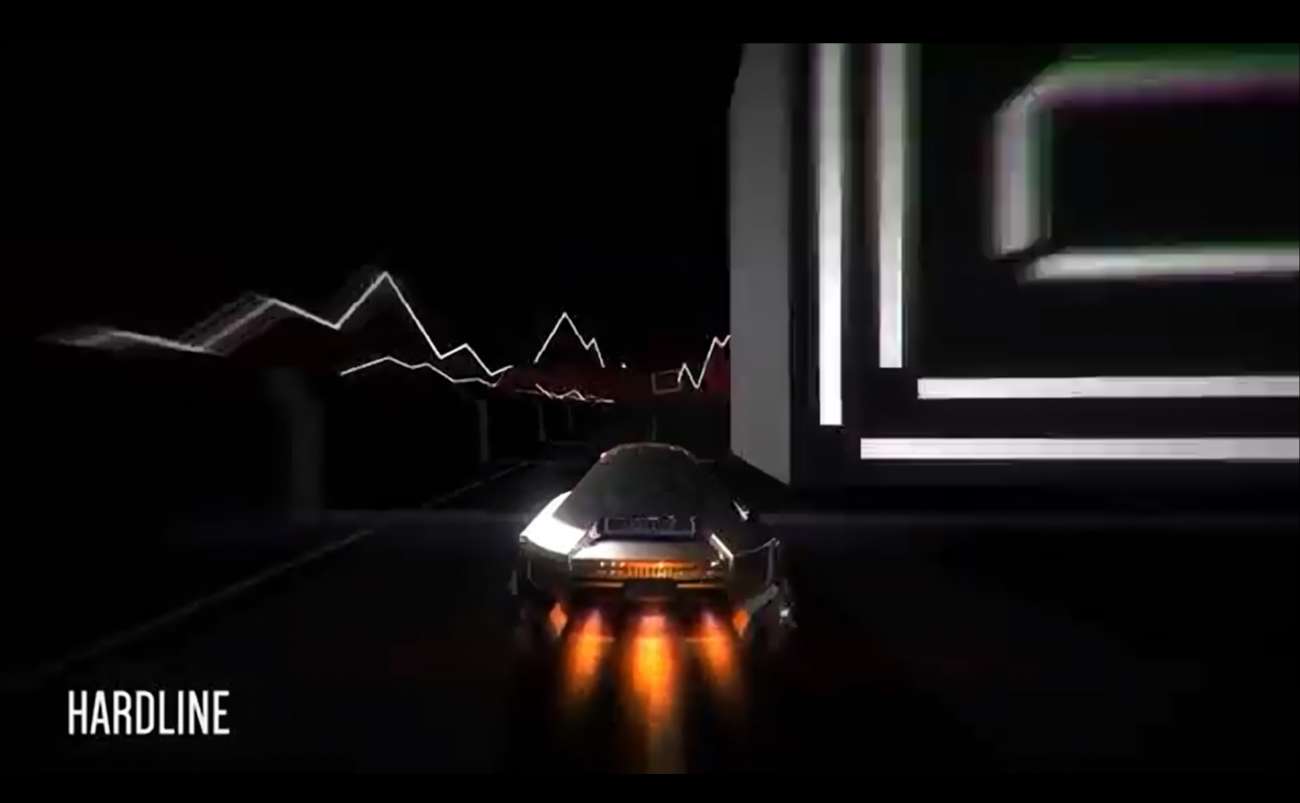 There have been a couple of great racing games to come out these last couple of months. Each has its own take on the genre, but very little are offering the same mechanics and visuals as Distance. This is an atmospheric racing platformer that mixes in traditional arcade racing elements with a distinct parkour system. It’s one of the most unique racers in recent memory, in fact.

It has been nearly a year since the v1.0 update first released on Steam. Now, it’s set to get update v1.4 — which is being called The Horizon Update. There are many new elements coming with this package, so let’s break them down and see what players have to look forward to in this incredible game.

First and foremost, Distance is getting new levels. Judging by their visuals and designs from the trailer reveal, they look spectacular. The developers at Refract are doing everything they can to give these levels such distinct visuals and ever-evolving layouts. You honestly feel like you’re racing in Tron, the movie. The neon lights are visually stunning, which certainly pop out next to the darker landscapes surrounding them.

One of the levels features a simpler design with fog everywhere. A couple of seconds later and we’re seeing a track with beautiful autumn trees. The levels seem just as fantastic as the unique driving mechanics. This is exactly how you expect racing to look many years into the future.

In addition to these new levels, there will also be many more community levels to access. They look even more diverse than the original levels featured. Not only that, but the online menus are getting a makeover. The intent here is to make them much easier to navigate for players.

If you like designing and creating levels, then you’ll have a bevvy of new editing tools to master. They’re designed to help you create unforgettable tracks that the entire community can experience when you’re finished. Even the music editing has been adjusted to where you can now customize the track that plays in the background in new ways.

If you haven’t had the chance to experience Distance first-hand, now’s the perfect time. The Horizon Update is making an already great game amazing. The sheer volume of tracks that you can now access should give you hours of racing content to enjoy. Refract certainly knows what they’re doing as far as enhancing this racing platformer. Who knows what they’ll come out with next? 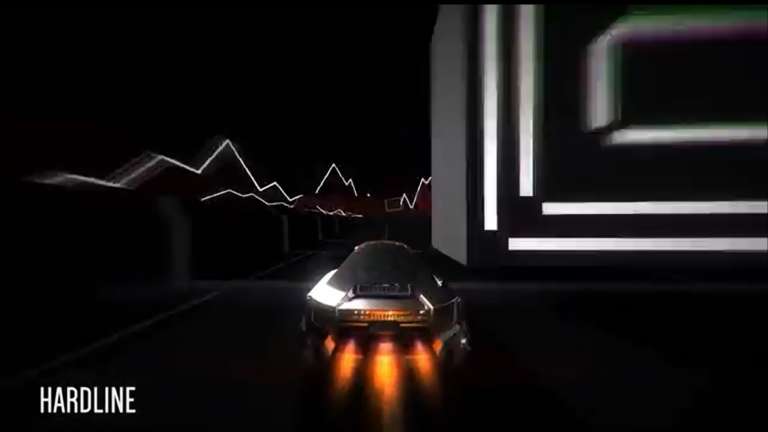 Sep 8, 2019 Jeremy Green 3310
There have been a couple of great racing games to come out these last couple of months. Each has its own take on the genre, but very little are... 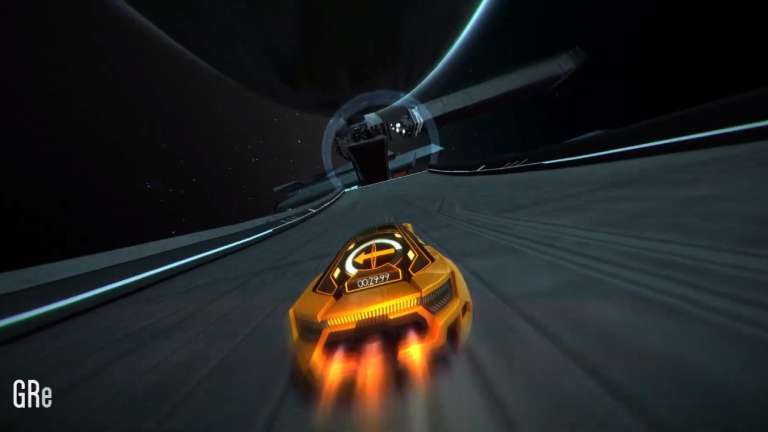 Sep 8, 2019 Edmund Dorsey 5340
After a year from the launched of Distance v1.0, game developer Refract finally launched its latest update of the game called The Horizon Update...