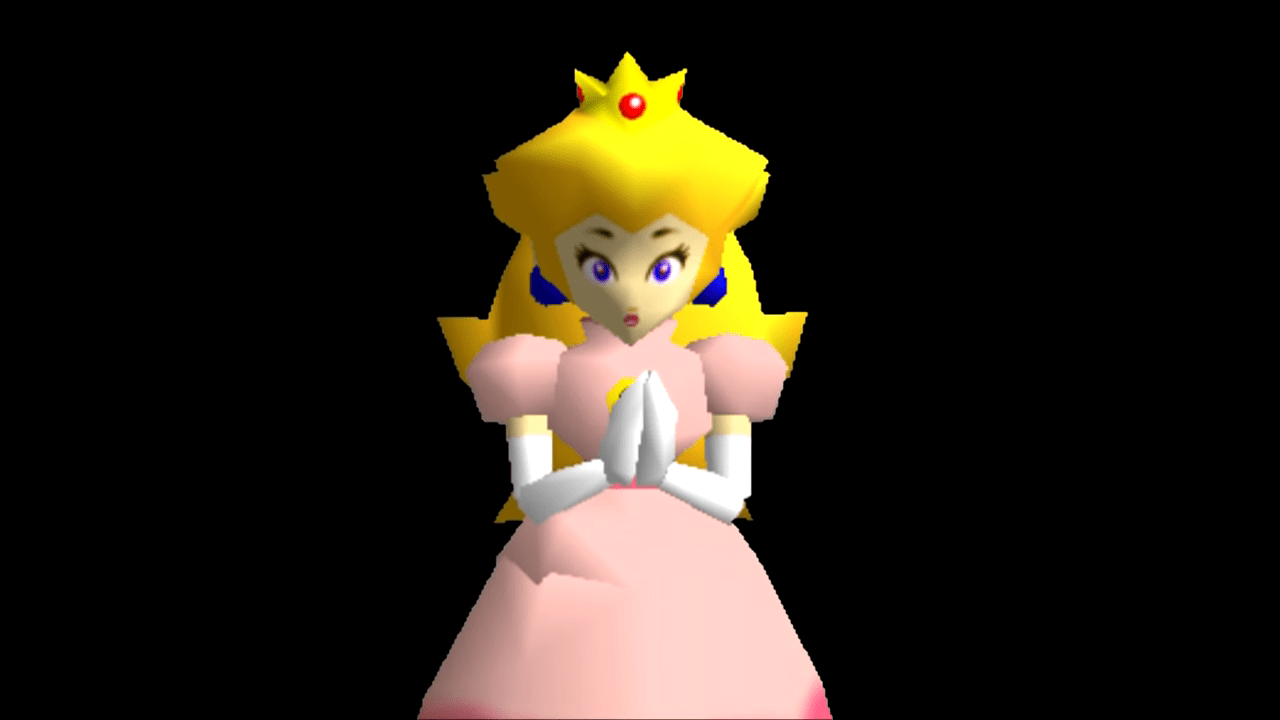 Praise Princess Peach and pass the green mushrooms, it seems like we could receiving a litany of titles coming to the Nintendo Switch featuring Nintendo’s favorite plumber-cum-hero. Allegations are swirling around the franchise that Nintendo has refused to comment on, regarding many beloved titles. Apparently they were to be announced during 2020’s E3, a slew of remasters to celebrate the franchise’s 35th anniversary; with the cancellation due to the pandemic, however, Nintendo appears to be figuring out how best to announce them.

There are four titles currently rumored to be coming to the Nintendo Switch: Super Mario 64, Super Mario Galaxy, Super Mario Sunshine, and Super Mario 3D World. All are easily recommendable just for their works of pushing the platforming and adventuring genre a bit beyond what they were when those titles launched, and even emulation of those titles has been an absolute blast to explore.

Three titles are to be available in one pack as an anniversary collection: Super Mario 64, Super Mario Galaxy, and Super Mario Sunshine. Super Mario 3D World is rumored to be a separate title that stands on its own.

If this rumour turns out to be true. It'll be flipping amazing that's for sure. We'd love to get our hands on Super Mario Sunshine again https://t.co/d2UyJMy77g pic.twitter.com/qJQtm6tgJs

There’s also a brand new Mario game that should be announced relatively soon, more along the lines of the critical success of Paper Mario, with a return to its RPG roots that made the bizarre game so successful.

Currently, these are mere rumors, as Nintendo famously has a tendency not to comment ‘on rumor and speculation’. With the current pandemic, however, everything seems to be a little bit up in the air in regards to what games are actually coming, and at what time. With titles like The Last of Us Part II being indefinitely delayed for the time being, yet Final Fantasy VII Remake soaring forwards, it’s anybody’s guess at to how the releases of Super Mario titles could actually play out.

All of the titles would fare impressively well, as the Italian plumber tends to, on the Nintendo Switch. Fresh new graphics, compliments of the Switch’s stronger GPU and processor, could easily help both titles shift into the modern era with little hiccup, and the gameplay holds strong even today with its focus on exploration and platforming that enthralls both kids and adults alike.

We’ll likely all have to wait for the next Nintendo Direct for an official announcement that will change this from speculation to reality, but everything seems rather plausible thus far, as far as rumors go.

Nov 4, 2022 Michael Gunn 210
The long-awaited sequel Blood Bowl 3 now has a release window. The developer Cyanide Studio had planned for the game to be released in early 2021,...