A New Patch For Bethesda’s Fallout 76 Is Now Out; Addresses A Lot Of Performance And Visual Issues 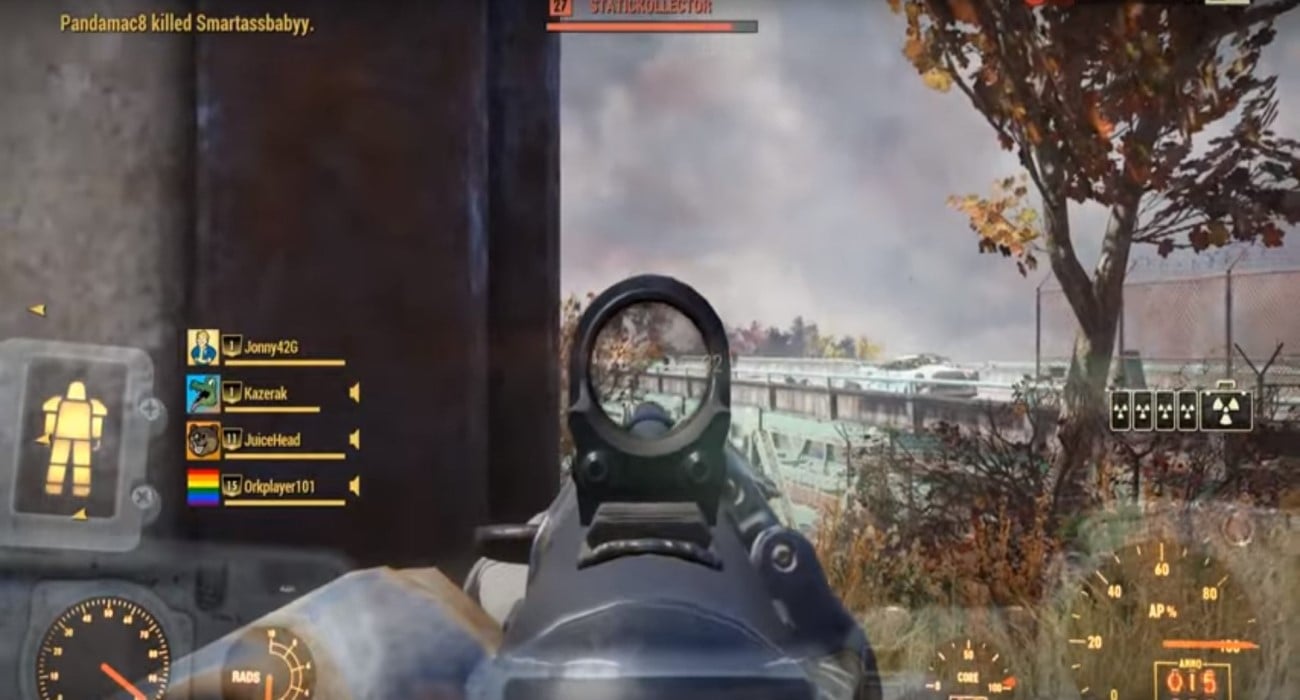 One of the more controversial games to come out in some time has to be Fallout 76. When it was first revealed at E3 back in 2018, it seemed like an amazing Fallout experience. There was an open environment to explore and the graphics looked great, featuring West Virginia.

Unfortunately, the game didn’t live up to the hype. There were numerous bugs and zero NPCs. As you can imagine, gamers and fans of the series were not too happy. Bethesda took these criticisms in stride, and even took the liberty to add another mode in an expansion pack. It’s a battle royale game that seems to have received a lot of positive feedback for the most part.

This just goes to show you that Bethesda is keen on making the fans happy still. Now, they’re even putting out a new patch that is designed to enhance the battle royale mode, Nuclear Winter. So what exactly is this patch and will it fix some of the major problems players have complained about in the past? Let’s find out.

The patch — referred to as 10.5 — is currently live and is targeting Nuclear Winter and other modes. A lot of the improvements are targeted towards the visuals. For example, Vault 51 is much brighter than it has been in the past. As a result, searching around in it shouldn’t prove as difficult. It’s a much-needed change that should improve overall gameplay.

A lot of the shadows in Nuclear Winter have also been re-worked. Now, they don’t have as much of a blocky appearance. The visuals of the Storm wall have even been improved. The loot mechanics have been improved as well. Magazine clips are now much easier to identify, and the rate of supply crate drops was adjusted.

There are other changes being made as well, and players can pull up the full list by visiting Fallout 76’s homepage directly. Overall, this patch seems like it’s addressing a lot of issues. It’s a great sign to see, honestly. Bethesda could certainly use some positive PR considering all of the backlash they’ve had to suffer these past few months.

If they can keep updating Fallout 76, especially Nuclear Winter, it wouldn’t be surprising to see fans come back to this controversial game. Bethesda seems to be on the right path, and hopefully, they can keep dedicating time and resources to this game to make it what it should have been at launch.

Jan 12, 2021 Harry Alston 4330
With an announcement earlier this week from Lucasfilm Games that they were breathing new life into their brand, hopes were high for another Star Wars...