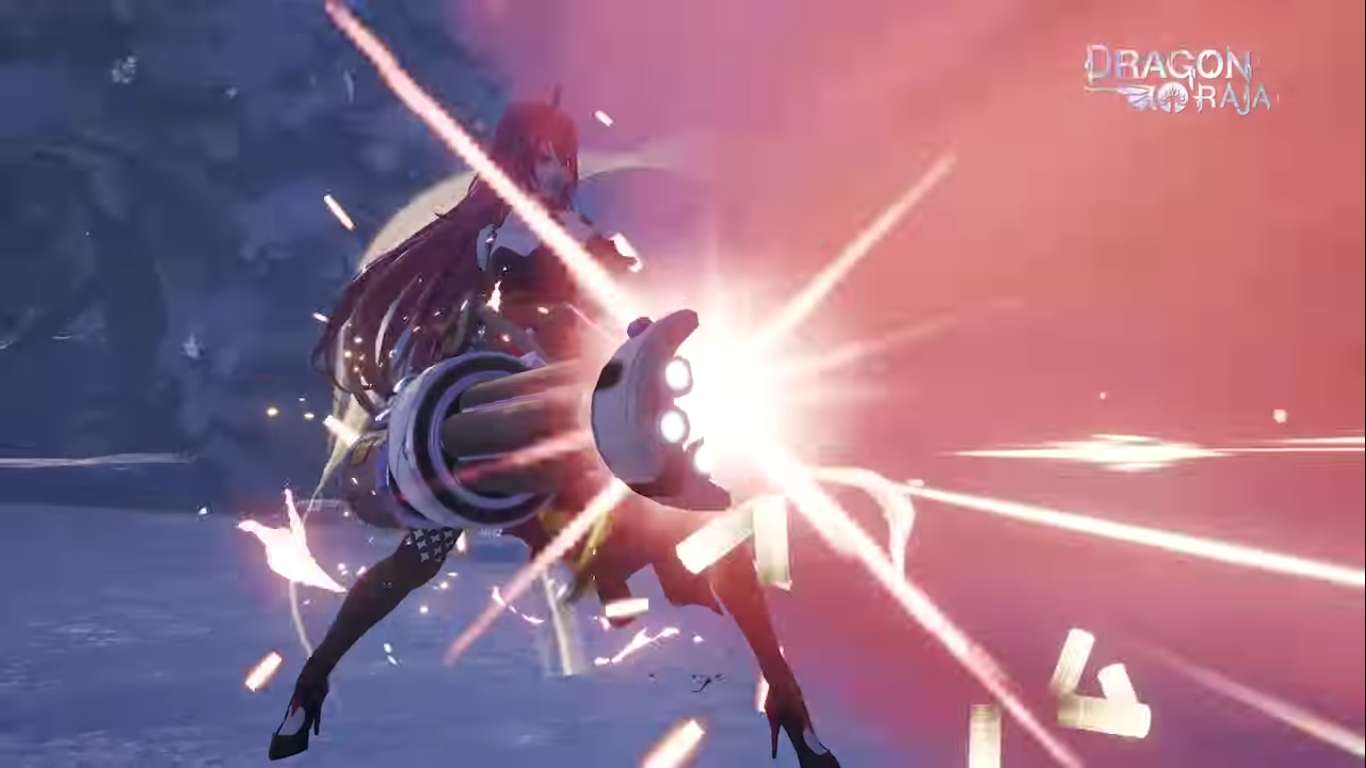 Archosaur Games announced today that their MMORPG Dragon Raja will be launching in NA, South America, and EMEA regions come February 27. The game has found massive success in China, and already they have gained over 1.5 million pre-registrations globally. This is sure to be a massive success upon its eventual global release based on these early numbers.

Dragon Raja is built using Unreal Engine 4 and features stunning graphics for a mobile title. The game has real-time combat and multi-dimensional character customization, all mixed into a world that is a beautiful blend between sci-fi and fantasy. Even though this is a mobile-only title, the game is exceeding expectations and bypassing the limitations of similar games in its market.

Dragon Raja puts players in the middle of the imminent return of dragons. These dragons have awakened from a long hibernation, and now they are looking to control the world once again. Players act as part of an elite square of hybrids who harness draconic powers and are faced with the task of defeating the waking dragons.

Players will be able to progress through a fully immersive storyline filled with an incredible cast of unique characters. This game delivers both stunning visuals and fully immersive game experience. The developers have put a ton of work into this title with motion capture technology and NPC AI smart interaction systems. Even the physics system is tuned to provide players with realistic responses.

Players will have to think their way through environments like never before. Non-Perceptive players will slip on wet and icy surfaces or damage environmental objects during combat. NPCs are even programmed to react differently to players based on past decisions. This all creates a full world with an open plot and multiple endings, all shaped by the choices you make throughout the journey.

Dragon Raja is an action-packed game with a focus on PvE and PvP combat. Players can battle in real-time, taking on world bosses, dungeons, and massive PvP battles of up to 100 players simultaneously.

Character creation lets you choose from up to four characteristic classes as well as customizing your character’s appearance. Players have access to thousands of fully detailed visual combinations and looks depending on the style you want to go for. Create multiple personas using the game’s career systems and define your life in Dragon Raja.

Pre-registration for Dragon Raja is happening right now for players in NA and EMEA. All players will have to do is download the game on the App Store or Google Play beginning February 27.