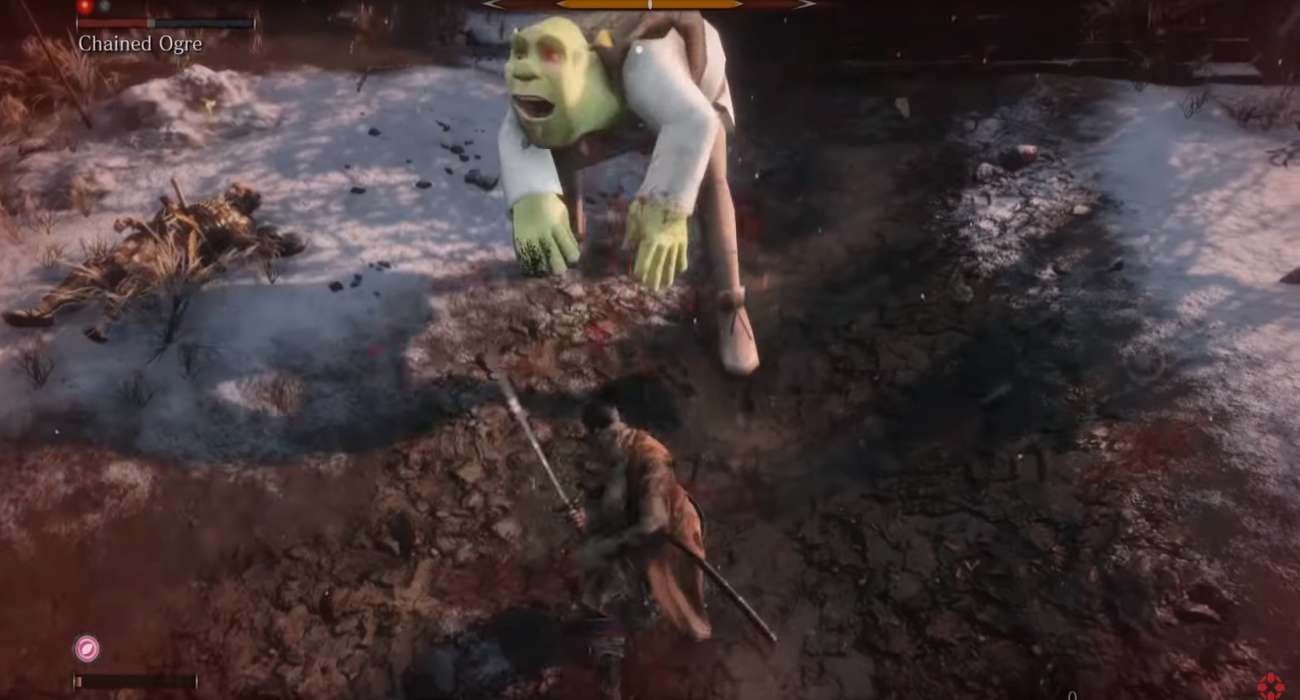 When gamers think of difficult games for modern consoles, Sekiro: Shadows Die Twice usually is near the top of that list. This game is insanely hard, especially if you’re jumping into it for the first time. The developers at FromSoftware did a great job at giving players a real challenge. The game can be infuriating at times. Even still, it’s a blast to play.

Sekiro: Shadows Die Twice is also a game that receives mods on a consistent basis. It seems like the community really loves adjusting gameplay and visual aspects. Some mods have made the difficulty much more forgiving, while others changed up the graphics. Well, you can add another great mod to the list.

Modder Eyedeability is responsible for the latest mod called Ultimate Character Collection. It lets players swap out the original character for others from popular video games. Some of these characters you can play as include Arthur Morgan from Red Dead Redemption 2, Scorpion, Geralt, Asura, Zoro from Jump Force, Ichigo, and Sasuke. That’s a pretty incredible lineup of character models that players can use through their run in this incredibly difficulty action-adventure game.

Imagine destroying foes with Scorpion from Mortal Kombat or taking down baddies with Geralt the Witcher. The novelty alone is worth checking out firsthand. The community seems to be loving them already. Additionally, these character models could be just what you need to continue the story if you’re stuck in a bit of a rut.

The modding scene is in full effect for this game. This latest mod is just one of many that make this game a lot of fun to play. It seems like one comes out every month. That just shows how much people love this game despite its difficult nature. FromSoftware has a lot to be proud of.

Who knows what changes will come out next? Maybe the community will change the enemies you can fight or perhaps the weapons. Either way, it’s clear that Sekiro: Shadows Die Twice still has a lot left in the tank. If you haven’t played it yet and are up for a challenge, now’s the perfect time to jump in.