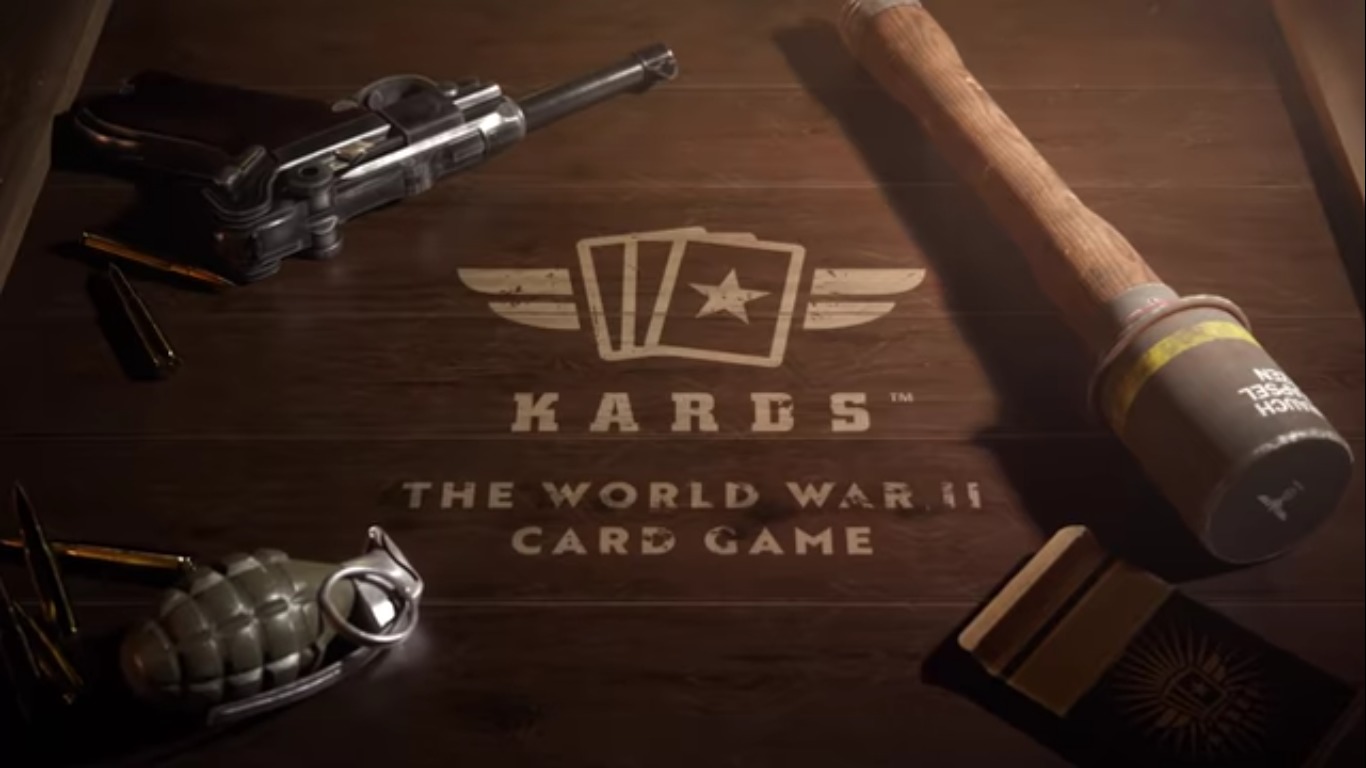 1938 Games announced its next major expansion for the popular digital card game KARDS: Theaters of War. This is an indie CCG that includes single-player and multiplayer options. The upcoming expansion will add five more single-player campaigns into the game in an effort to recreate iconic battles from World War II.

Play as one of the five main nations involved in the conflict and use their unique strategies to battle through complicated battles. Each of the single-player campaigns being added comes from real-world military campaigns, and players will be forced to solve difficult battles using their own unique tactics and strategies.

Enjoy a unique combination of traditional CCG mechanics and innovative strategy trends to create a simulated yet realistic battlefield. Command and challenge other players in the art of war with some of the most powerful military forces in the 1930s.

Anyone who enjoys history and competitive card games will find this an interesting and unique blend of familiar yet innovative mechanics. The game manipulates troops from the front line simulating various locations within war. Protect your support assets and take the battle straight to the enemy in any way you can.

Manage a full military campaign as you carefully balance resources between the needs of your front line. Units deployed must be carefully ordered to provide the optimum possible battlefield efficiency.

Build your deck around one fo the five major powers in the world war. Each deck can ally with one nation, which allows for some customization and a unique edge against opponents. Develop your own winning strategy and battle through campaign after campaign.

All the cards have beautiful illustrations to match the era and setting of the game. Weapons and units are based on real-world examples from official documentation, specifications, and operational history.

This expansion is only one of many updates and events that follow the game. There are already two new ally nations with 10 extra cards added to the title. Enjoy a unique battle that will constantly evolve with every update and change.

KARDS is free on Steam for interested players. A majority of the game can be played without spending any money.

Expansions each must be purchased individually and added onto the game. The newest expansion, Theaters of War, will be available for $29.95 for the whole bundle. Players who buy the entire expansion will save 25% of the total that would appear if they bought each of the campaigns individually. 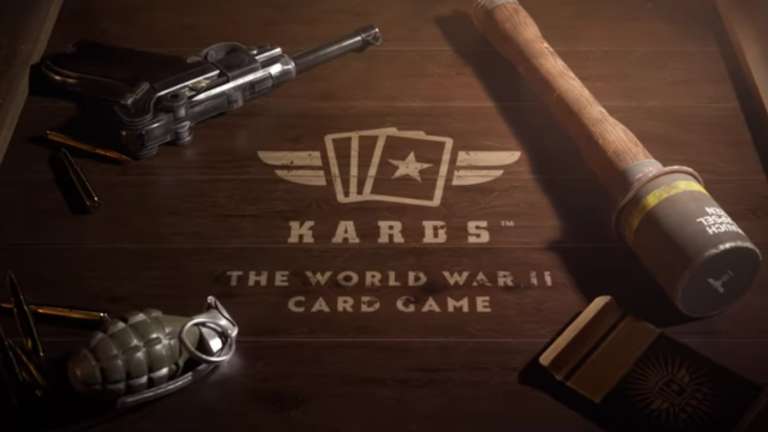 Jun 22, 2020 Joshua Goodpastor 7390
1938 Games announced its next major expansion for the popular digital card game KARDS: Theaters of War. This is an indie CCG that includes...