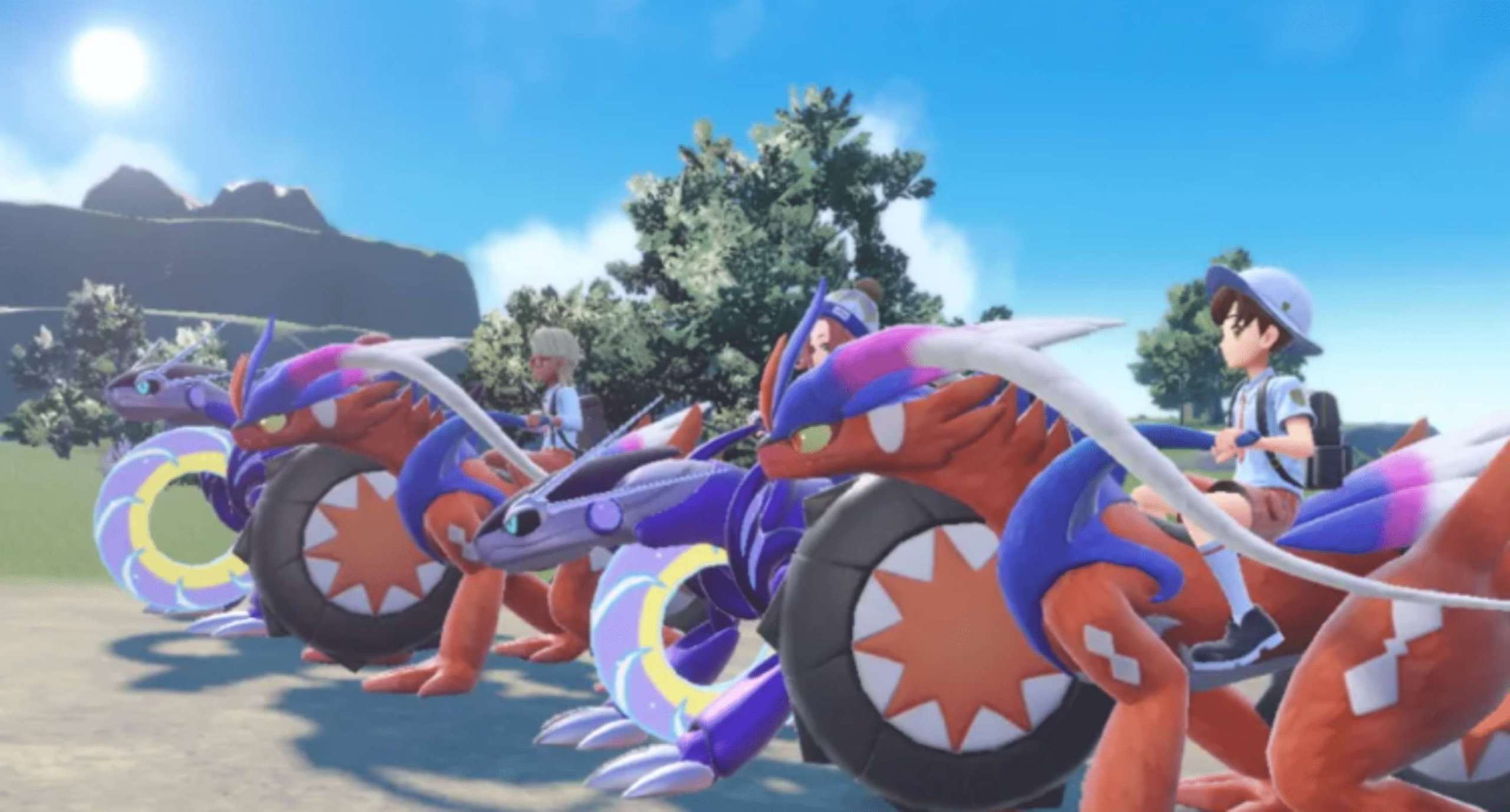 Today saw the release of Pokemon Scarlet & Violet’s brand new trailer, which had 14 minutes of information, the majority of which was completely fresh. A brief overview of the game’s updated breeding system was only briefly touched on, but it has still left some trainers with more concerns than answers.

Picnics are also being offered for the first time via Scarlet & Violet, and the new mechanism is connected to picnics. It would appear that picnics have taken the role of camping as the preferred method for trainers to release their Pokemon from their Pokeballs so that they can eat, interact with one another, and release some of their pent-up energy. The player discovers an egg in their picnic basket just before the video rolls on to show a minigame in which they make a sandwich.

The narrator’s reaction gives the impression that the egg the trainer packed with their scotch eggs and sausage rolls could not be eaten. It seems to have appeared there while their team of Pokemon was enjoying some downtime there. One of them likely got the bright idea to go ahead and lay an egg and then put it in the basket. An exciting new gameplay element, particularly when one considers that up until this point, it was unclear whether or not Scarlet & Violet would even involve breeding at all.

People who have dissected the 14-minute clip have pointed out that there is no explanation as to how the egg got to where it is, which is the source of their confusion. The trailer did not specify which Pokemon laid the egg, nor did it explain whether or not the trainer will have any influence over which Pokemon will breed while they are at picnics.