A Little More Than A Year Into Elyon’s Existence In North America And Europe, Publisher Kakao Games Has Announced Its Intention To End It

The free-to-play MMORPG Elyon is getting ready to close its doors after less than a year of operation online in North America and Europe. Although no purchases can be made and no new material or updates will be made to the game, players can still enjoy the MMO for a few more months.

The North American and European servers for Elyon opened a year after the Korean version of the game was initially launched in 2020. The game is one of many MMORPGs released by Kakao Games, a Korean studio best known for producing the highly-liked free-to-play MMORPG Black Desert Online and the Korean versions of PlayerUnknown’s Battlegrounds and Path of Exile.

Like Black Desert Online, Elyon has a combo-based skill system that is more like what you’d find in an action game than the standard tab-targeting gameplay found in MMORPGs like World of Warcraft and Final Fantasy 14. Unfortunately, since its inception, Elyon has had trouble keeping players, a problem that has been made worse by the advent of several well-known MMORPGs that have just been released.

Unfortunately, Kakao Games and creator Bluehole Studio have decided to halt service for Elyon in North America and Europe due to the unsustainability of key performance indicators,” which will affect the game’s few hundred surviving regular users. Elyon has become blatantly unaffordable due to a meager retention rate among new players and the population’s steady decline. Over the previous 30 days, the average player count dropped to a pitiful 140, whereas Elyon’s all-time peak player count peaked at 15,400. Furthermore, despite the game’s engaging action, gamers frequently give up on Elyon because of the game’s punishing EXP loss and annoying compulsory PVP system.

Sadly, TERA, a long-running action MMO, shut down its Western servers earlier in June after a 10-year existence. This makes it the second MMORPG to announce its demise this year.

Vodeo Games, The Company Behind Beast Breaker, Is Closing 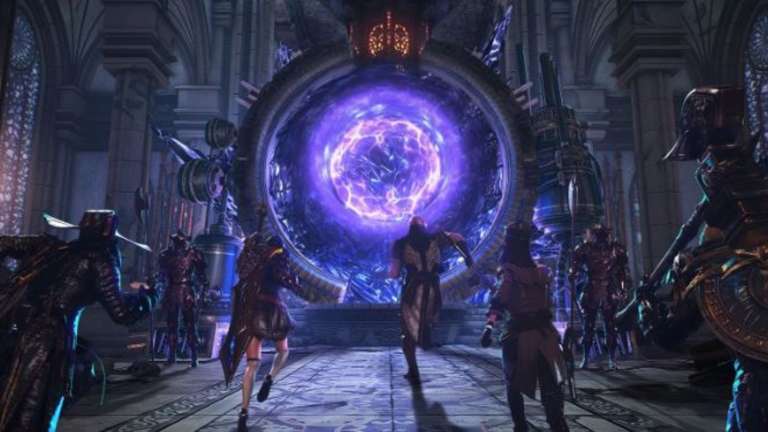 A Little More Than A Year Into Elyon's Existence In North America And Europe, Publisher Kakao Games Has Announced Its Intention To End It

Sep 8, 2022 Tom Lee 850
The free-to-play MMORPG Elyon is getting ready to close its doors after less than a year of operation online in North America and Europe. Although no...