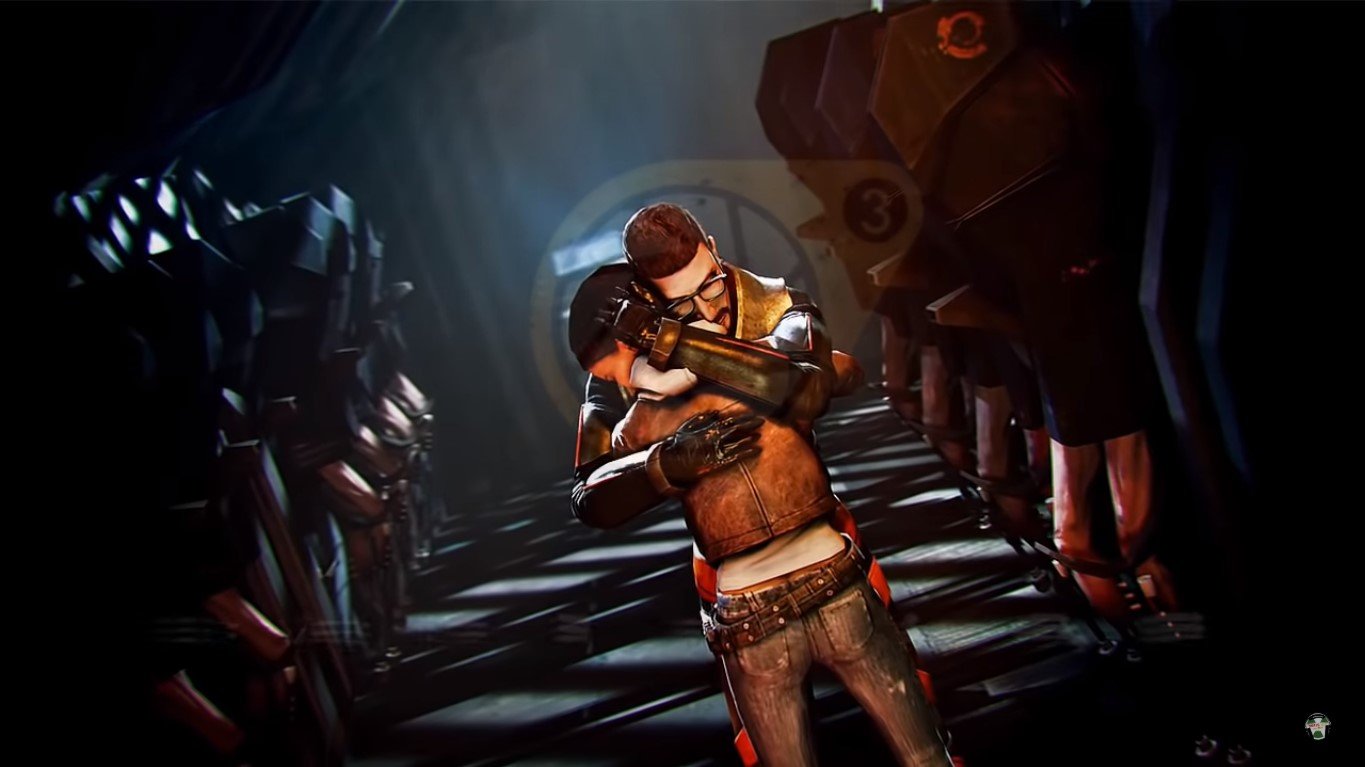 Everyone in the gaming community is buzzing about the recent reveal of Half-Life: Alyx. It’s an upcoming VR experience developed and published by Valve. Although Half-Life fans were a little disappointed they’re not getting a traditional installment, they still seem pleased with what was teased. The game is still set in the same universe and still has elements that hardcore fans know and love. Only, players will have a much more immersive experience.

The VR game will naturally bring new audiences to the Half-Life series, and it seems like Valve wants people to get caught up with the franchise just in time for this VR game’s release. That’s according to a recent notification that was sent to several users on Steam. It basically revealed a Half-Life Collection launching soon on the platform for an extended period of time.

There’s just one problem. As it stands now, there is no such thing as a Half-Life Collection. There are just Half-Life and Half-Life 2. They’re currently sold separately, not as a collection pack. Many believe this was an accidental notification submission, but then there are those who truly believe a collection of the first two installments are on the way.

On paper, this makes a lot of sense. What better way to get gamers excited about the upcoming VR experience than to let them experience the previous two installments for free? That would be some exceptional marketing from Valve. The first two games have amassed a cult-like following. Even in 2020, there are those that say the Half-Life series is one of the best to ever come out.

The question remains: Will this collection be free to play or will it be free to download. The former makes more sense, honestly. The Half-Life games still sell pretty well as new gamers discover what they’ve been missing out on for years. Once Alyx comes out, the collection could be purchased outright. This way, the developer and publisher still get to keep the revenue stream going.

There haven’t been any official confirmations of this collection coming to Steam, but it’s a safe bet that it’s on the way. It will also be interesting to see what extra DLC content comes along with it. If you haven’t yet experienced all that is great with this franchise, you may be getting your shot here pretty soon. Talk about an amazing way to get hyped for Half-Life: Alyx, which is set to release this March.

Jun 4, 2020 Jeremy Green 5640
After many years of being absent from the gaming headlines, the Half-Life series came back kicking with Alyx. This VR game has taken the Half-Life...

May 30, 2020 Chris Miller 14170
'Give me modding, or give me a slightly worse experience that more accurately reflects the developer's vision of a specific title' would be a...