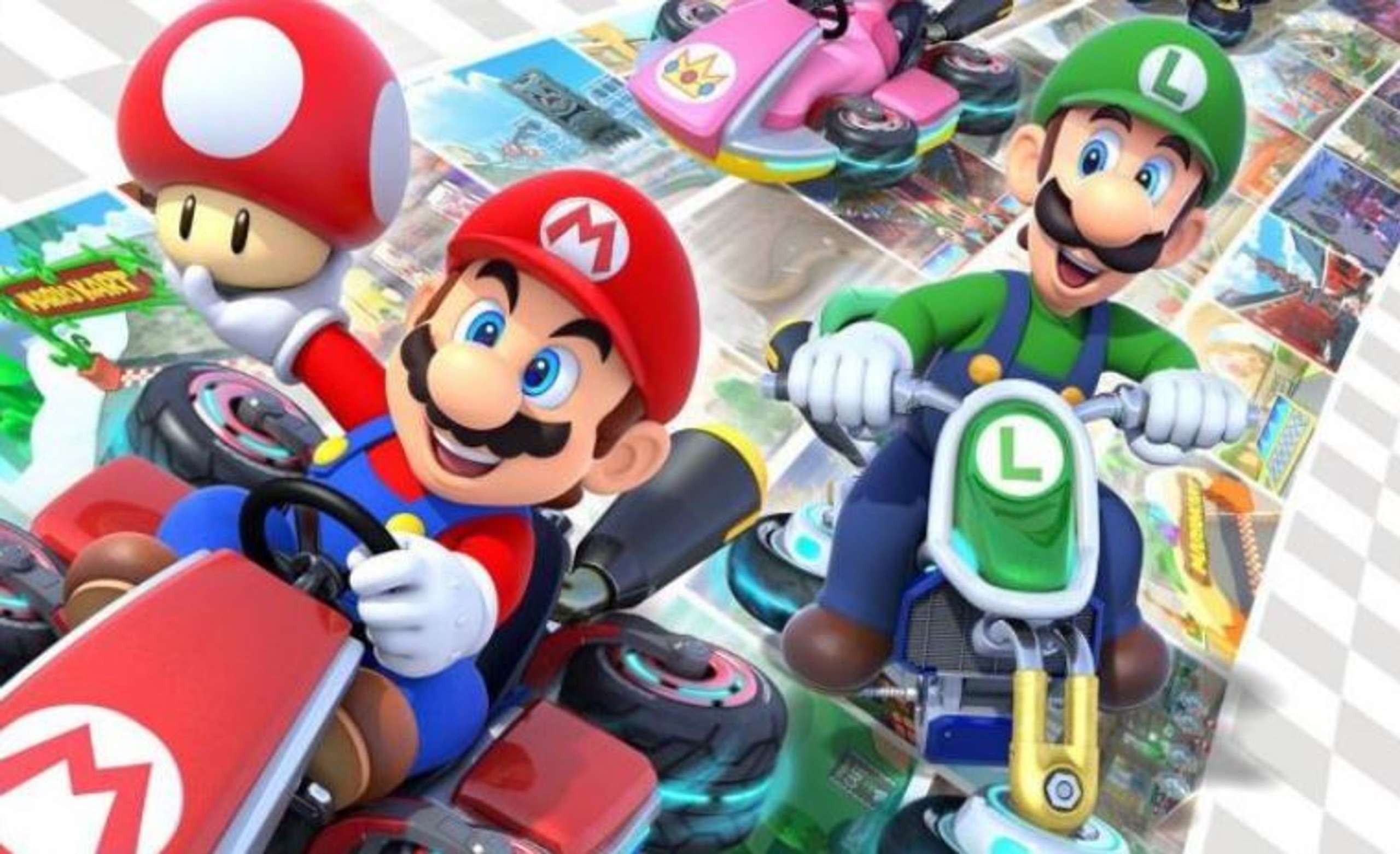 The second batch of DLC tracks for Mario Kart 8 Deluxe’s Booster Course Pass will be released on August 4th, according to Nintendo. According to data mining, two new Cups, the Turnip Cup and Propeller Cup are being added with seven remastered recordings and one brand-new track.

There have been whispers about a new Mario Kart since earlier this year. Even though Mario Kart 8 Deluxe has been a huge commercial success and is still very well-liked, many fans had high hopes for the game’s next incarnation, believing that it would even expand to feature more Nintendo properties morph into a Super Smash Bros-style racer. Finally, however, Nintendo shocked everyone by announcing the Booster Course Pass during its February 2022 Direct.

Last time, fans got the Golden Dash and Lucky Cat cups which contained tracks like Choco Mountain, Coconut Mall, Sky Garden, and more. Speaking of Coconut Mall, fans weren’t exactly happy with how the legendary course had been brought to the Nintendo Switch racing title. Many complained that it isn’t exactly like the original version found on Mario Kart Wii.

RELATED: Hollow Knight: Silksong Looks To Be Yet Another Impeccable Adventure From Team Cherry

When all six Mario Kart 8 Deluxe waves have been finished, the legendary Nintendo racing game will have 48 more tracks to race on if you purchase the booster pack from the Nintendo store for $24.99/£22.99. Additionally, Nintendo Switch Online + Expansion Pack users are entitled to free access.

By the end of 2023, four more Waves will be released, and Mario Kart 8 Deluxe will have more than half of all the circuits ever created for the series. In other developments, users are reporting a glitch that is speeding up the aging process for their characters in The Sims 4 following the release of the game’s most recent update. This implies that after being born, they will soon mature, age, and pass away. 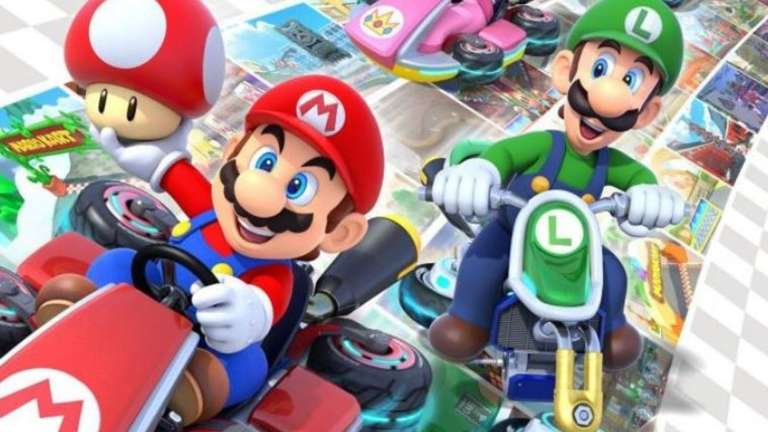