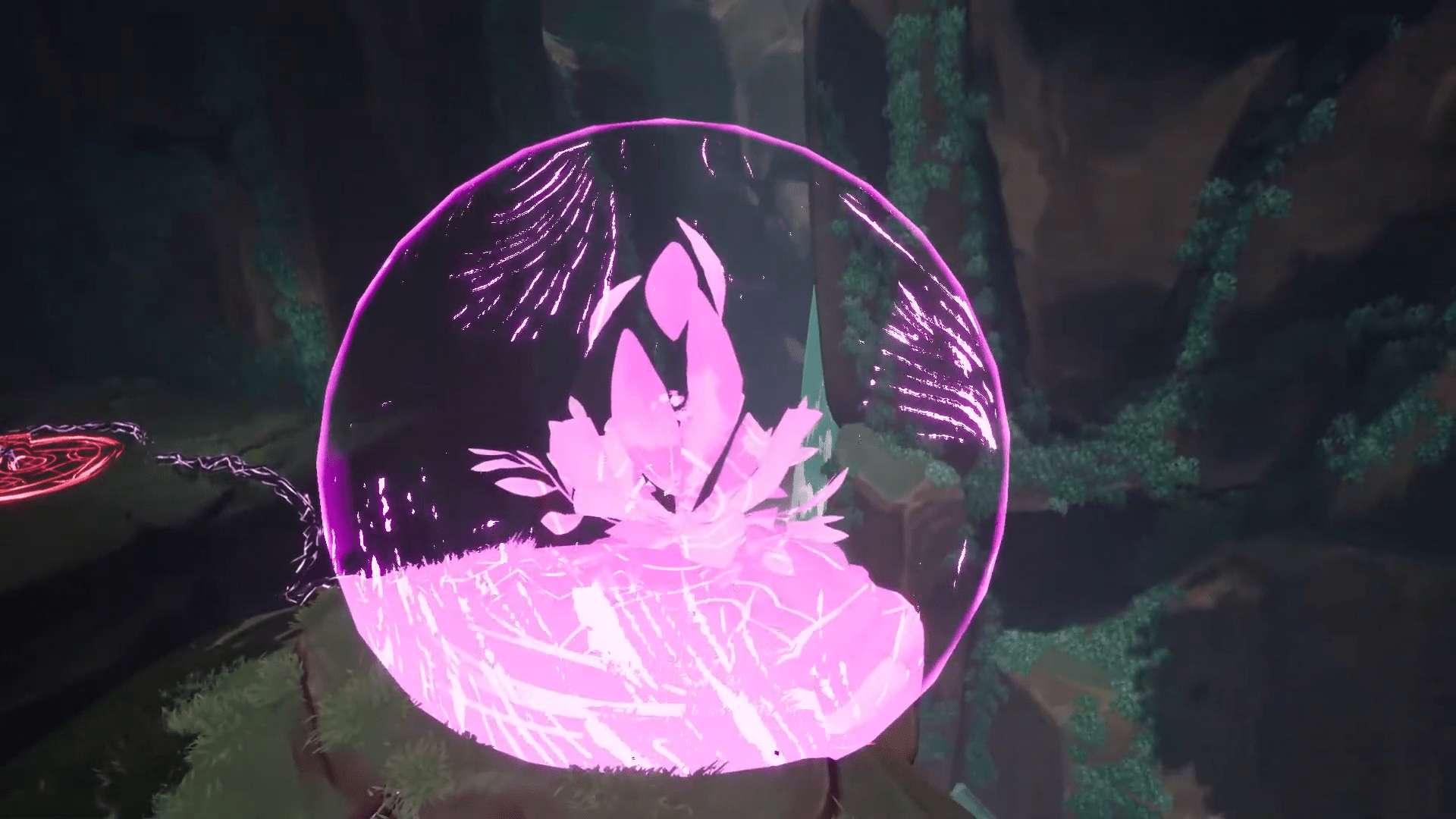 Kickstarter has been the grounds of a wide variety of titles coming to fruition; some stumble wildly (and humorously) after they get out of the gates, and others show a fantastic level of promise with clean animations, an interesting concept, and tasty theme.  Project Grove readily appears to be of the latter camp, and it looks interesting enough to merit a closer look at what the developers at Antler Studios are bringing to bear.

The project has already received recognition from Kickstarter staff for being a decidedly charming experience, and there’s already a demo available if you want to take a closer look before deciding to help the indie team bring their dream to life.

CITIZENS OF THE EMPIRE
Potentium inc. are looking for layabouts, vagabonds and other such ne' er-do-wells for the expedition of the age! #ProjectGrove is now live on @kickstarter 👉 https://t.co/LZYEOu8FtS#Kickstarter #crowdfunding #indiedev #indiegames #UE4 pic.twitter.com/V3uJwovp5B

Project Grove is a title coming to PC in a steampunk-esque flavor, featuring an open world filled with challenges and puzzles.  Players are to assist the great alchemist Edric Tate in coming up with a solution to a disease known as The Great Rot.  Combined with a floating droid named L-P1N that can readily deploy a platform to help adventurers reach new areas, players roam a massive area with puzzles that can be tackled in any order of their choosing.

This means no more getting stuck for hours as you hem and haw over your decided lack of ability; you can simply move forward onto the next one you find, and circle back around whenever you deem yourself ready (or you’ve had a late-night epiphany).

The non-linear puzzles go hand in hand with a seemingly in-depth alchemy system that allows players to craft their potions to a wide variety of effects; from encasing yourself in a bubble that allows you to mitigate fall damage to fireworks that can light up even the dimmest cavern, potion-crafting will be necessary to make your way farther through the enchanting world that Project Grove seems to offer.

You can even choose your potion loadout in your base (that includes a cultivation area, allowing you to grow your plants with magical latent abilities), so you can choose how you prefer to go about your exploration.  With decidedly laid-back vibes found in the demo, and the quintessential ‘aha!’ moment that puzzle-fanatics aspire to, this is a project that will likely only grow stronger as time goes on.

Loads of dry British humor can be readily found throughout the demo, from narration pointing out the ubiquitous glowing objectives to poking fun at the protagonist, Project Grove hasn’t even begun to truly spread its branches.

When it does, however, make sure you find yourself on the right side of the fence. 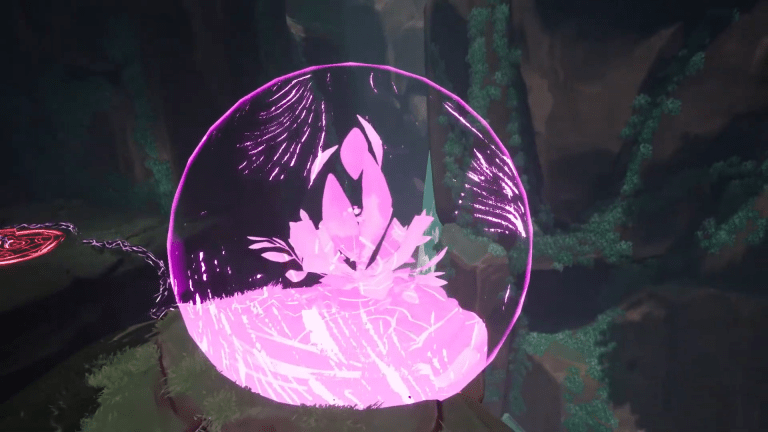 Jan 30, 2020 Chris Miller 5580
Kickstarter has been the grounds of a wide variety of titles coming to fruition; some stumble wildly (and humorously) after they get out of the...