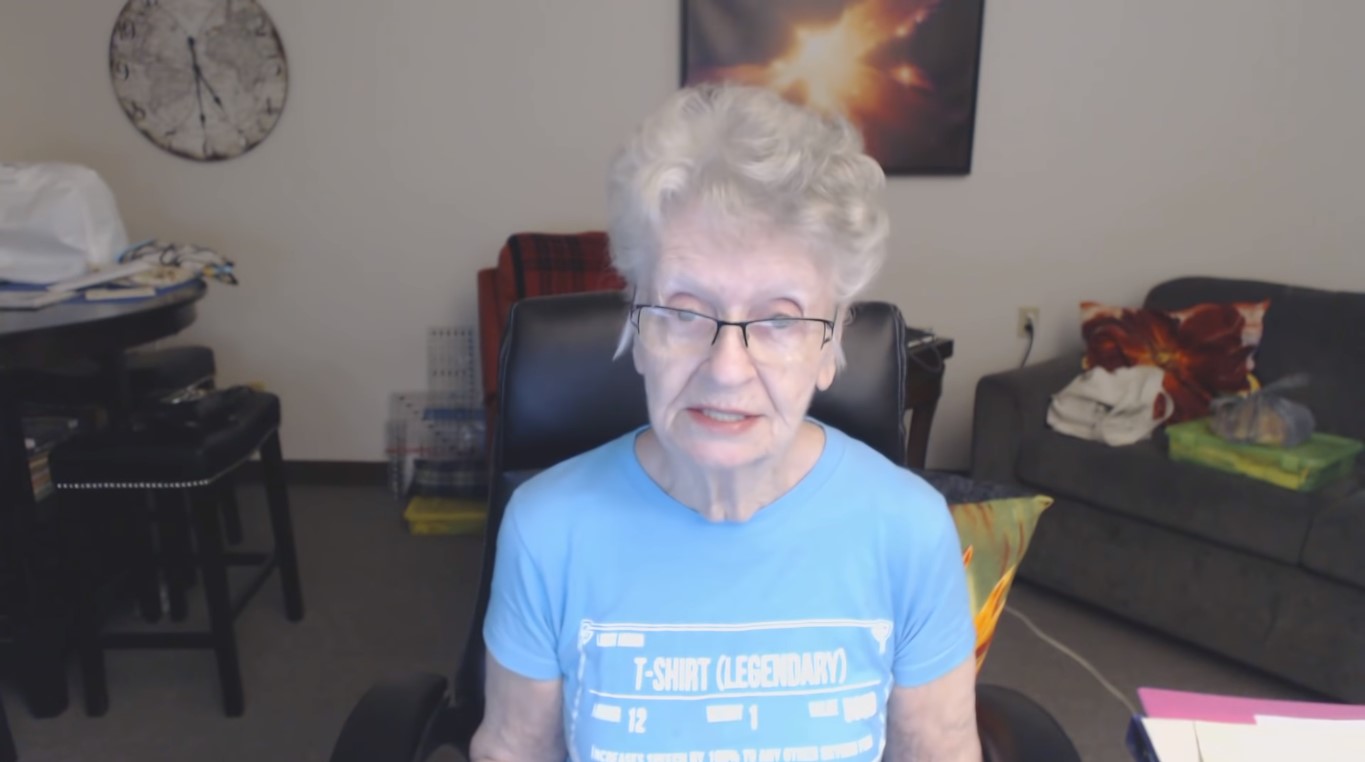 Grandma Shirley will be greeting The Elder Scrolls 6 fans as she joins the game as an NPC.

For those who see Shirley Curry in person, they wouldn’t assume that she’s a famous YouTuber with around 500,000 subscribers.

Currently, grandma Shirley is already 82 years old and has four sons. Aside from that, she also has nine grandsons, as provided in her YouTube bio. On her free time, she records video games and loves to play it, too. Among the games she plays, her favorite is The Elder Scrolls 5: Skyrim.

To her followers, Shirley is lovingly and endearingly called “Skyrim Grandma.” Way back in 2018, her fans launched a petition to make Skyrim Grandma an Elder Scrolls 6 NPC.

This was later announced during E3 in 2018. Surprisingly, the said petition gathered around 45,000 fan signatures. Until now, the signatures showing support keep on pouring. With such clamor, Bethesda just couldn’t help but acknowledge and take notice.

Luckily, the fans plea did not fall on deaf ear. Bethesda Softworks team acceded to the fans’ request and agreed to make Shirley part of the game.

Todd Howard, representing Bethesda mentioned in the recent live-streamed panel interview that they heard the petition for Skyrim Grandma.

Howard added that Skyrim Grandma’s character will be immortalized. Hearing this, Curry expressed her extreme happiness knowing that there are players that’ll be playing her character in Scrolls’ future games.

Technically, Curry’s model character is just the second time fans got a glimpse of Elder Scrolls 6. Before this, the information fans got are only related to the simple landscape pan and its rough title in E3-2018.

Witnessing Bethesda inviting Grandma Shirley to their studio and capturing her fondness of the game is such a sweet sight. Though it’s still unknown whether or not Shirley will also be voicing her cameo appearance, fans are expectant.

Unfortunately, fans won’t be seeing Grandma’s NPC in the game anytime soon since the said game is still in early development.

To recap, Grandma Shirley’s claim to fame was her video posted showing herself enjoying playing Skyrim on YouTube. One of her online videos was later posted on Reddit.

One day, she just woke up finding more than 11,000 emails from all the people who have watched her video.