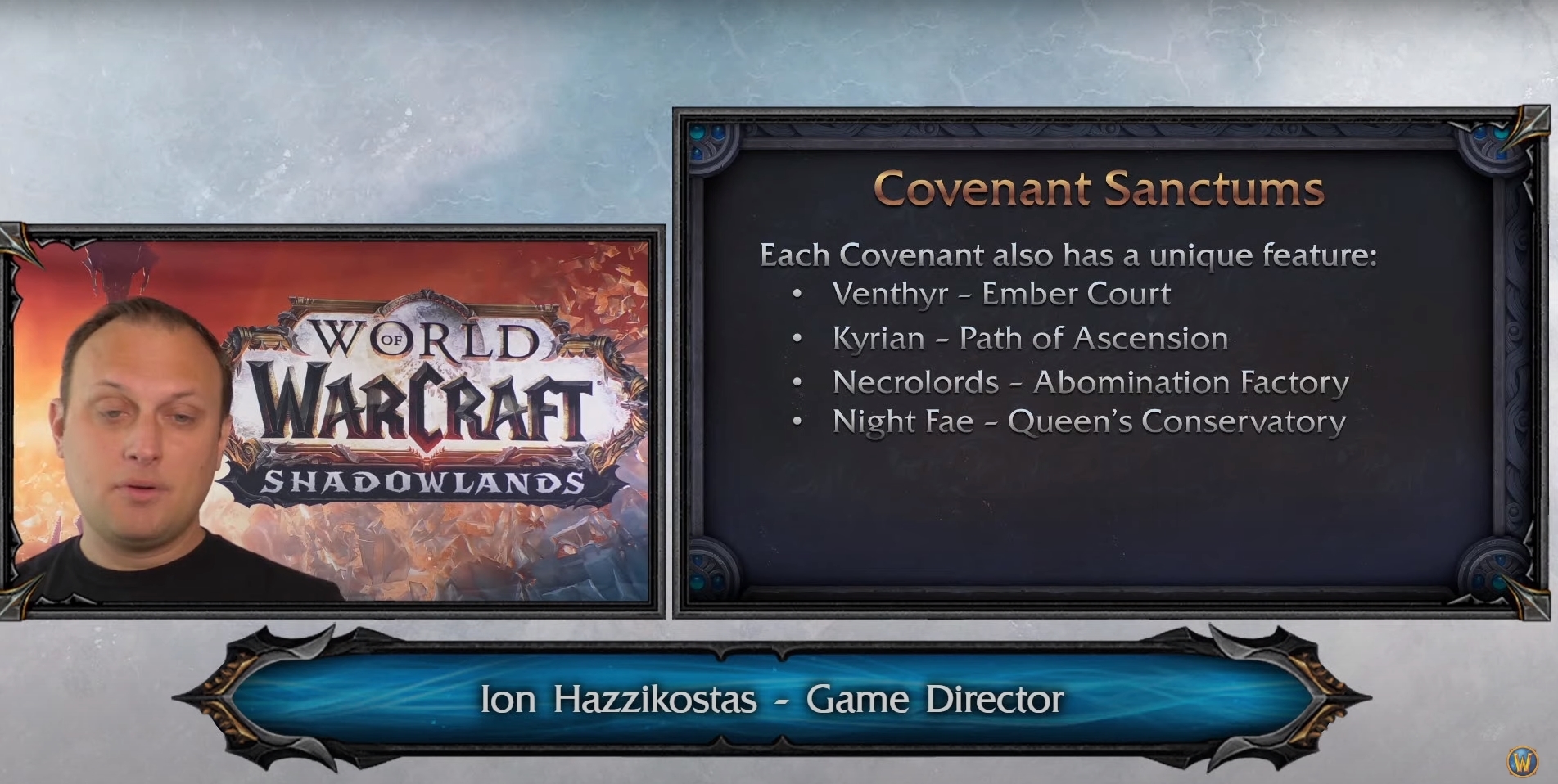 As World of Warcraft: Shadowlands comes closer and closer, Wowhead continues to datamine everything they can so that we know what’s coming for us. While Blizzard has been rather transparent about what they have going on behind the scenes, nothing gets news out faster than datamining!

There’s also a bit more time left before we get to have our hands on any of the changes either way, as the developers announced that the expansion would be delayed yesterday. With more time on our hands, there’s more time to dig into what’s eventually coming.

Today, Wowhead released a sizeable bit of information on some datamining they did to discover Conduit item levels. That said, as this is datamining, take everything said from here forward with a grain of salt – none of it is concretely confirmed, though Wowhead is an extremely reliable source.

Conduits, if you haven’t been able to look into the systems coming in the Shadowlands, are closely tied to Covenants. The new system mechanic is one of the primary sources of power coming with the Covenant system, affecting a character on multiple levels.

Unlocked at max level, players must first select a Covenant and pick their Soulbind within. Once this has been complete, players will be able to customize their character with the Conduit system.

Castle Nathria will be the first raid in Shadowlands and @FatbossTV have released their raid boss video preview and written guide for Hunstman Altimor. He is one of the options for the second boss in the raid and a solid 2-target cleave encounter!https://t.co/xpMIGOT7lb pic.twitter.com/edzwPpTkhR

Conduits are categorized into three types – Potency, Endurance, and Finesse, best summarized as throughput, survival, and utility, respectively. Conduit choices are specific to your specialization, allowing you to have multiple builds available.

Conduits can only be used once per Soulbind, working similar to sockets, though they can be used in different Soulbindings simultaneously. Obtained through max level content such as dungeons, raids, and PvP, the items are somewhat similar to the current Essence system.

Upgradable, Conduits have fifteen possible item levels, making them stronger and stronger as you upgrade them. According to the information datamined by Wowhead, each Conduit rank adds 13 to the Conduit’s item level.

A rank 1 conduit will begin at Item level 145, increasing to 158 at rank 2. This continues on in increments of 13 until you reach the max rank, 15, where the level currently caps out at 330.

It’s worth saying that, going by these item levels, the highest obtainable in the first phase of Shadowlands will likely be rank 7 at 226. This is the same level of gear that drops from Mythic Castle Nathria, the hardest difficulty of the first raid obtainable. Presumably, the future ranks of the Conduits will become available in stages from there, though there’s no telling precisely what Blizzard has planned until they confirm it themselves.

Blizzard Has Begun Offering Refunds To Players That Preordered The Delayed World Of Warcraft: Shadowlands Expansion

Is FIFA 21 Worth Buying? 10 Hours Into The Early Access Trial The Gameplay Feels Better Than It Has In A Long Time